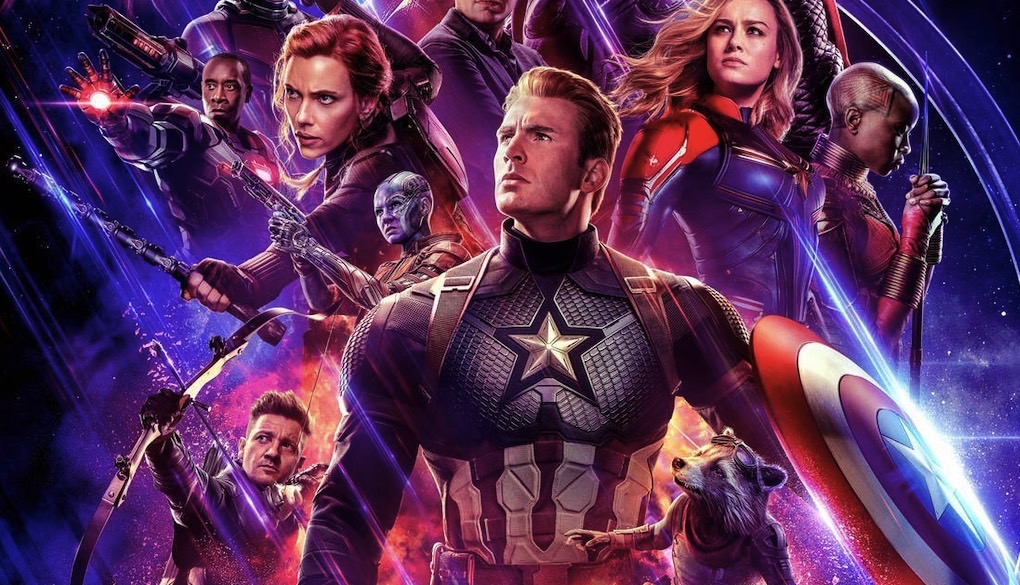 We’re in the endgame of and Marvel’s Avengers: Endgame marketing campaign. The two companies seem to be pulling out all the stops in the weeks leading up to what will likely be the biggest movie of 2019 — and I say that being fully aware that the finale of the third Star Wars trilogy is hitting theaters too.

This week alone we saw a Special Look clip that qualifies as a new Endgame trailer considering all the new footage Marvel revealed, as well as a TV spot that contained a few new scenes. On top of that, the Avengers: Endgame scene that was first shown during the shareholders meeting in early March was again shared with a limited audience, this time at CinemaCon 2019. If you though the two companies would stop there, you were wrong.

just shared some 10 minutes of the upcoming Avengers movie with select press members, revealing several major spoilers. If you want to avoid any of that, here’s your chance to walk away. What’s about to follow will surely influence your thoughts about what you think happens in the movie.

The folks over at GameSpot said their “minds=blown” after watching the two scenes, even though one of them isn’t a secret anymore. That’s right, played the shareholders meeting/CinemaCon scene for the third time.

The most exciting thing coming out of this new footage is a brad new scene that takes place very early in the movie: Tony and Nebula in space. The trailers have already shown bits of Tony’s message to Pepper, but the scene that just shared with the press has a ton of exciting spoilers from it.

may have also shown the press the actual opening scene of Endgame. In spite of their dire situation, Tony and Nebula are sort of bored in space. As the Marvel logo appears, the song Dear Mr. Fantasy plays in the background, as the two play paper football. That’s both hilarious and gut-wrenching at the same time. We know these two are all alone in space, yet they haven’t given up on trying to survive.

What didn’t reveal is how they’ll be saved. But once they’re rescued, they’ll probably make it to Earth right after Captain Marvel arrives. That means the first fight against Thanos, which will probably result in a new Avengers defeat, will take place early in the first act of the movie, setting the tone for everything that follows. 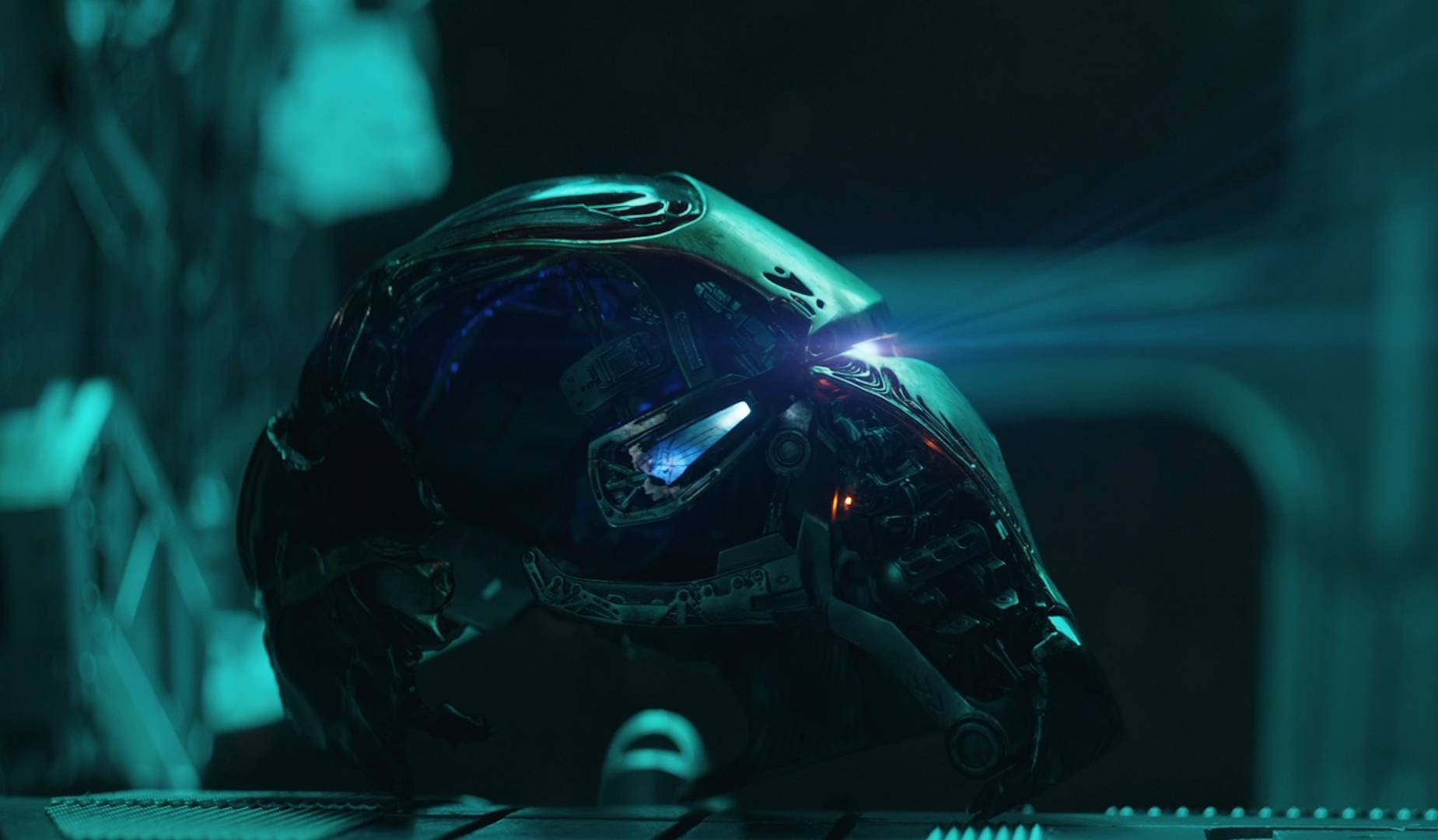