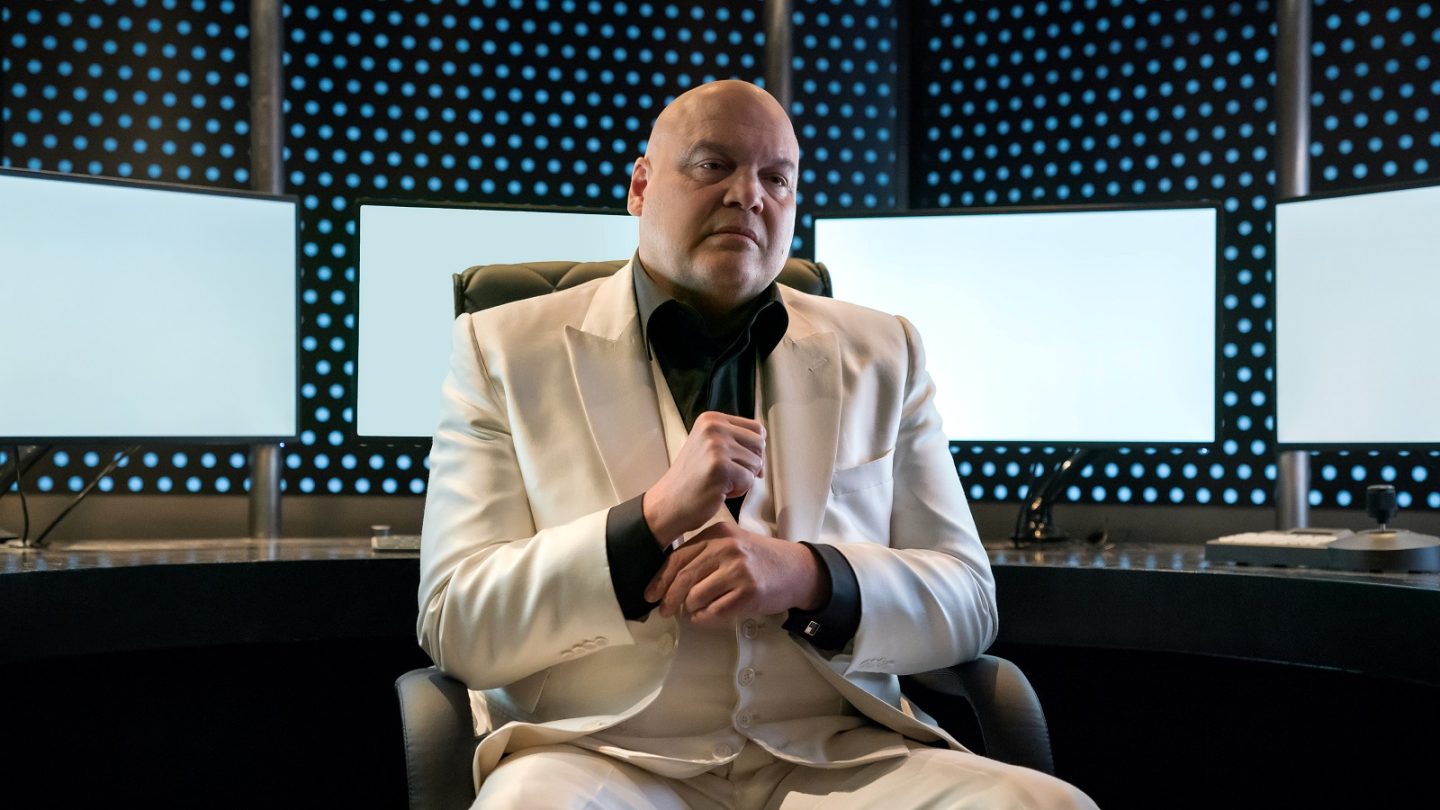 The partnership between Netflix and Marvel Television had its highs and lows, but the unquestionable zenith had to be Daredevil, which to this day has legions of fans desperate to see the cast reunite. Daredevil ran for three seasons on Netflix and frequently crossed over with other Marvel shows such as Luke Cage, Jessica Jones, and Iron Fist, and introduced The Punisher. Matt Murdock (played by Charlie Cox) also showed up in The Defenders, which brought all of the TV heroes together to face a threat that none of them could have dealt with on their own.

Eventually, Marvel Studios decided to take over TV production, leaving the Netflix shows in a weird spot. Eventually, the shows were canceled, both because Marvel had other plans for its Disney+ shows, and because Netflix was going to retain the TV rights for the characters for two years after cancellation. Wondering why this matters? Well, Daredevil was canceled on November 29th, 2018, which means the characters are once again fair game.

Unsurprisingly, this fact did not escape fans of Matt Murdock, Karen Page, Foggy Nelson, and Wilson Fisk. As with many canceled shows before it, the beloved comic book series has generated a fan campaign to #SaveDaredevil that culminated in a tweet storm on Sunday, November 29th as thousands of Twitter users posted using the hashtag to let know how much they want to see the Man Without Fear on their screens once again.

It’s not just the fans, either. Virtually every cast member has made it abundantly clear over the years that they would love to reprise their roles in any form or fashion and Marvel see fit. Vincent D’Onofrio (Wilson Fisk / Kingpin) has been as vocal as anyone, and pointed fans to a petition to bring the show back just last week:

Deborah Ann Woll (Karen Page) also expressed her gratitude for the renewal campaign on Twitter over the weekend:

Marvel’s Netflix TV shows were technically part of the Marvel Cinematic Universe, making explicit references to the events of the movies, though never directly crossing over with any of them. As such, Marvel could just as easily bring the characters back as part of the MCU as it could wash its hands of the whole affair.

That said, thousands of people who watched the show clearly formed a connection with the actors that took on these roles, and it would be jarring to see anyone else play Daredevil or the Kingpin in the MCU.