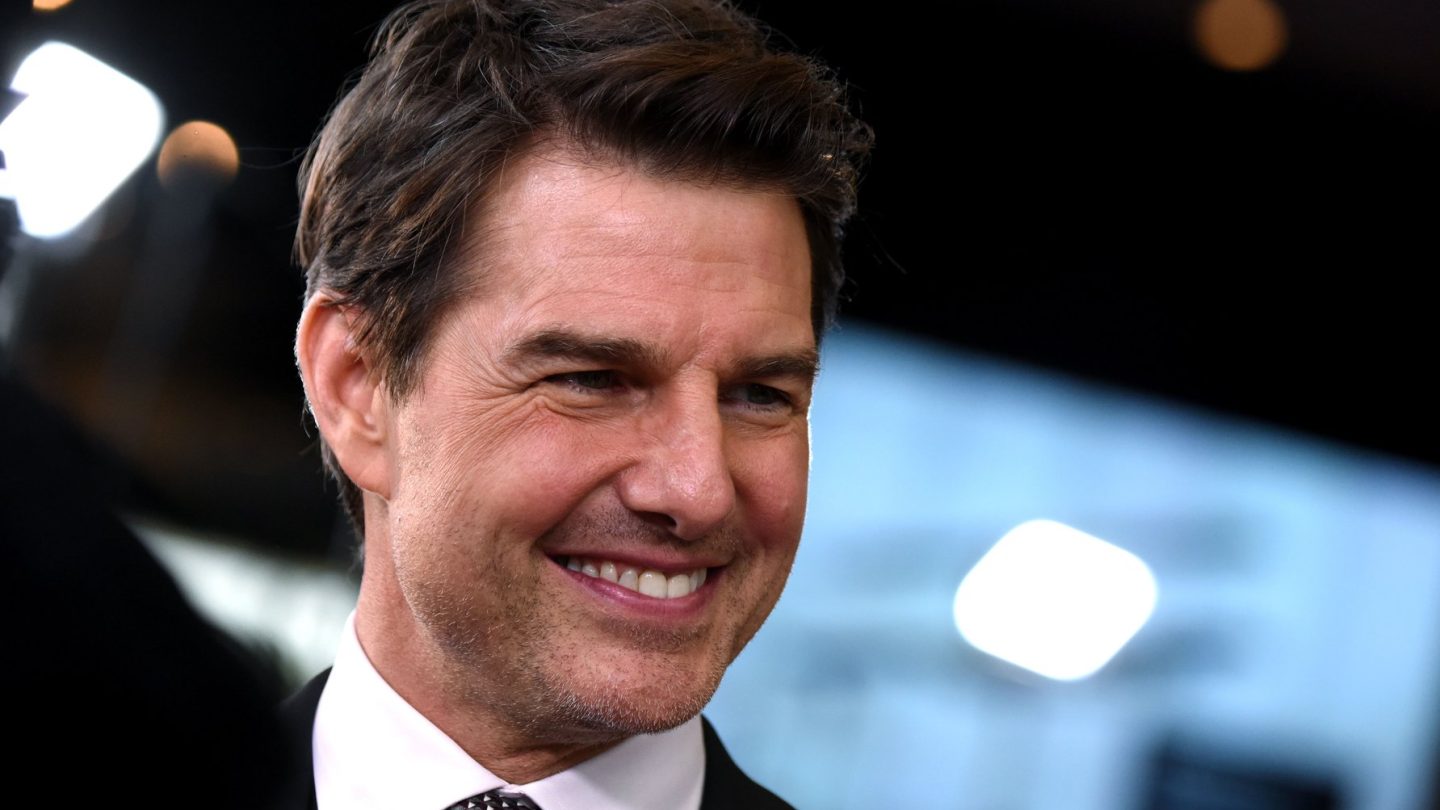 British politician Oliver Dowden took to Twitter on Sunday to rave that the UK had helpfully enacted exemptions to its rules mandating that visitors quarantine themselves, providing an exception for film stars like Tom Cruise so that filmmakers can resume “making the best blockbusters again.” The exemptions were enacted, because as the coronavirus pandemic has lingered in the UK (and sickened more than 286,000 people there, according to the latest stats from Johns Hopkins University) the government decided to require visitors from certain countries including the US to quarantine themselves for 14 days to make sure they are coronavirus-free.

Exceptions to this quarantine rule, as Dowden explained on Twitter over the weekend, now include rich Hollywood movie stars who are apparently impervious to the virus.

Unsurprisingly, Dowden is getting roasted in the comments to this tweet:

Great to talk to @TomCruise last weekend about getting the cameras rolling again on Mission: Impossible 7 at #Leavesden https://t.co/We5JhITbYg pic.twitter.com/ebw33aeRXC

In all likelihood, of course, there are teams and a robust health care infrastructure around movies and actors like Cruise, such that it will be relatively easy for them to take a coronavirus test before arriving and show their negative coronavirus results as they’re whisked into the country. Setting aside the obvious follow-up question to that — why can’t I show up with the results of a negative coronavirus test without having to quarantine myself for 14 days in the UK? — there’s the larger reality of the terrible optics of this move.

“Great to see Tom Cruise getting the bit o’work all the same ARE YOU EFFING HIGH,” one Twitter user wrote in response.

And another: “Phew! Tom Cruise can get back to filming! WHAT ABOUT THEATRES??????!!!!!! @OliverDowden There are 1000s of artists, venues, companies without any prospect of survival right now! What are you doing?! Come on! #savethearts”

Delighted that multi millionaires are going to be ok. What about everyone else in the arts, theatre, music, comedy, etc. I guess they don't matter cause you can't get a photo op with Ted, the scene shifter or Mary from the box office.

We know you give massive tax breaks to Hollywood studios to make films here and it must be lovely to have a Zoom with Tom Cruise, BUT THE ENTIRE BRITISH THEATRE INDUSTRY IS LITERALLY AT THE POINT OF COLLAPSE. WHAT WILL FUTURE GENERATIONS THINK OF YOU?

As you can see from the image above, Dowden (who’s also the UK culture secretary) had a conversation last week with Cruise about how to restart production on the next Mission: Impossible movie. “The world’s biggest blockbusters and high-end TV shows are made in Britain,” reads a statement from Dowden, per Variety. “Our creativity, expertise, and highly successful tax reliefs for our screen industries means that we are an in-demand location that in turn delivers a great return for our economy. We want the industry to bounce back and exempting small numbers of essential cast and crew from quarantine is part of our continued commitment to getting cameras rolling safely again.”

Here’s the list of countries that the UK is now exempting from its quarantine rules for new arrivals (the US, it should go without saying, is not on that list). What this means, among other things, is that filming is set to pick back up on Mission: Impossible 7 at the London-area Warner Bros. Studios Leavesden.

Separate from this news, the UK government on Sunday announced a £1.57 billion rescue package for its struggling arts sector. The news was tweeted out by UK Chancellor Rishi Sunak:

The show must go on.