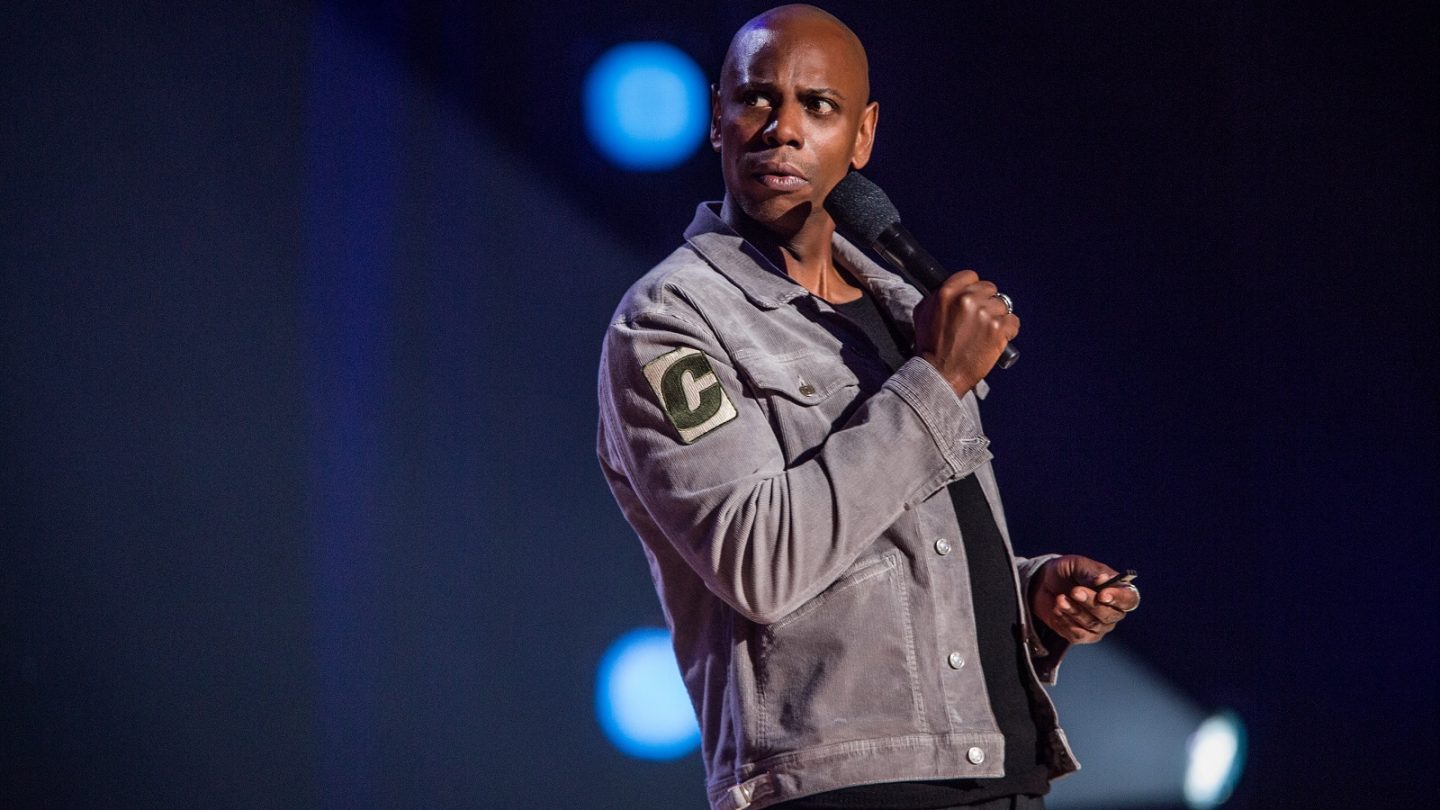 It might seem like ages ago, but Netflix pulled the Chapelle’s Show in late November, just over three weeks after it started streaming. The move seemed surprising at the time, but Dave Chappelle explained in a clip at the time that he had called Netflix to tell them the whole thing made him feel bad.

“And you want to know what they did,” Chappelle continued. “They agreed that they would take it off their platform just so I could feel better.” Nearly three months later, Chappelle confirmed that he and Comedy Central reached a new deal, and the show would return to streaming services, Netflix included.

Chappelle often references his Comedy Central show in his specials, a show that he left before his contract was due. He returned to doing Netflix specials 12 years later. This could why Netflix was happy to accommodate him. But it wasn’t just Netflix that stopped streaming the program. did the same thing right after Netflix pulled the comedy series.

Chappelle addressed the matter in a new ten-minute clip he posted on Instagram titled Redemption Song. In addition to touching on recent events, including his COVID-19 infection and the attack on the US Capitol in early January, Chappelle also explained that he signed a new contract with Comedy Central over the rights to Chappelle’s Show.

“I never asked Comedy central for anything. If you remember, I said ‘I’m going to my real boss,’ and I came to you because I know where my power lies,” Chappelle said. “I asked you to stop watching the show and thank God almighty for you, you did. You made that show worthless because, without your eyes, it’s nothing. And when you stopped watching it, they called me. And I got my name back, and I got my license back, and I got my show back, and they paid me millions of dollars. Thank you very much.”

“Finally, after all of these years, I can finally say to Comedy Central, ‘it’s been a pleasure doing business with you,’” Chappelle closed. He also thanked Netflix CEO Ted Sarandos for removing the show in November, and he thanked ViacomCBS president Chris McCarthy for “making the past right.”

“Dave Chappelle is one of the greatest comedians of our time and a defining voice of the Comedy Central brand,” McCarthy said in the statement to USA Today. “After speaking with Dave, I am happy we were able to make things right.”

Chappelle’s Show is back on Netflix, with Chappelle’s 10-minute bit available on social media and YouTube: