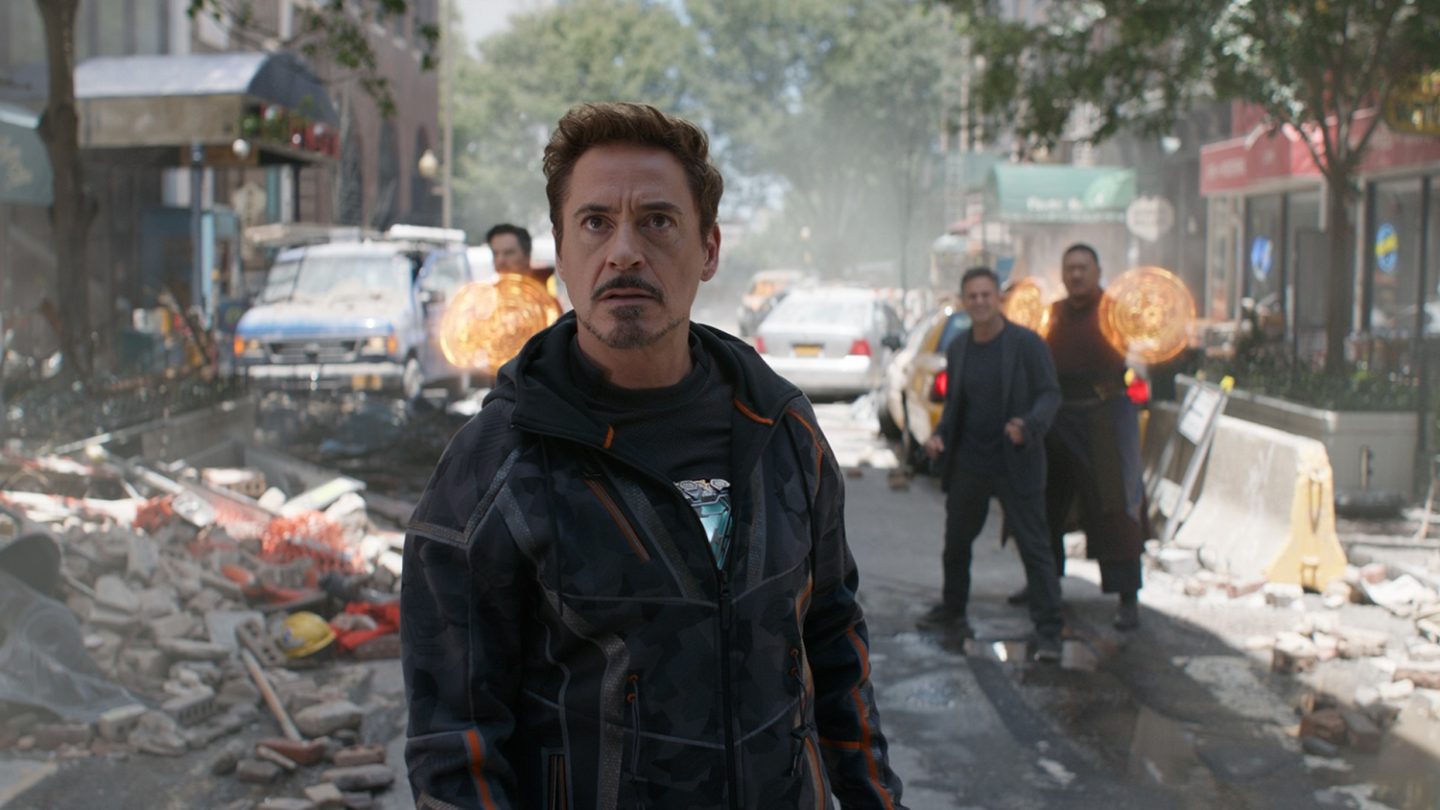 If you already saw Captain Marvel, you know that the movie answers plenty of questions ahead of Avengers: Endgame, although that doesn’t mean it fixes everything. The film is set in 1995 well before Nick Fury became the boss of SHIELD, and well before Iron Man emerged as the leader of the Avengers. But we still have a huge gap between Captain Marvel and the first Avengers movie. With that in mind, we have plenty of new questions about the MCU that will take shape following the conclusion of Endgame. As is always the case though, if you haven’t seen Captain Marvel you should steer clear of this post because there are some huge spoilers ahead.

Let me start with this question: what’s the deal with Carol going to space and never returning for all these years? By the time she comes back in Endgame, Carol would have been gone for about 25 years. That’s a lot of time she spent doing god knows what — fighting the Kree AI supposedly, and righting other wrongs in the universe. How is it that none of the other space heroes ever mentioned this particular Kree/human? Star-Lord is especially interested in having people know who he is, so he’d be keeping tabs on other heroes around the universe. And why doesn’t she age?

It’s also interesting to note that, after Wanda, this is the second Avengers character who was created by an Infinity Stone. The Mind Stone was used to give Wanda and her twin brother their powers, while the Space Stone was used to create Captain Marvel. One was intentional, the other an accident. Even so, Infinity War told us that a superhero created by an Infinity Stone could destroy said Stone. Can Carol destroy the Space Stone? Or is it just Wanda who has this power, and Wanda could blow up any of the Infinity Stones if she wanted to?

What is up with the Tesseract in Captain Marvel, and how is it that Mar-Vell was able to steal it? SHIELD had the Space Stone since Howard Stark retrieved it from the ocean after Captain America went missing. After witnessing the might of the Tesseract, we wouldn’t expect anyone from SHIELD to hand it over to anyone. However, Mar-Vell used it for her research and then the artifact disappeared when she died.

We know all that happened in 1989, six years before Captain Marvel, and a few years before the Winter Soldier killed Tony Stark’s parents. Is it possible that Howard Stark worked with Mar-Vell on that technology and trusted her implicitly with the Stone? Is it possible that when the plane exploded, they thought the Tesseract blew up with it? Or is it because of Stark’s death that they stopped searching? How is it that the Stark name isn’t dropped in this MCU film? We do have a fan theory that supports that idea, though.

Fast-forward to The Avengers, and we know SHIELD had been researching the device for years. What was Fury looking to accomplish? Is it possible that he thought he could create superheroes himself for the Avengers project to avoid future wars? People over on Reddit seem to think that’s the case.

What happened to the Skrulls and why did the filmmakers focus so much on Talos’s daughter? Is it possible that she’s Nebula — one Reddit theory says so. If not, is she going to become the Skrull queen of the future who wants to invade Earth? Yes, there’s already another theory that suggests that’s the case.

Captain Marvel also proved that there are jump points near Earth that would allow intergalactic space travel. That could explain how Hulk got to Sakaar after Avengers: Age of Ultron and before Thor: Ragnarok. Intentionally (as Banner), or by mistake (as Hulk), Hulk used that the Universal Neural Teleportation Network that’s outside Earth — of course, there’s a theory to cover that. Does that mean that Rocket will use the same gateways to head to Thanos’s planet? Earlier this week we learned that showed brand new Endgame footage at the shareholders event and it included a scene where some of the remaining Avengers and Captain Marvel use the Benatar to leave Earth — notable absences are Iron Man, Ant-Man, and Hawkeye.

Finally, will we have a Stan Lee cameo in Avengers 4? Marvel boss Kevin Feige already confirmed we’ll still see Stan Lee in Marvel movies. But because he’s playing himself in Captain Marvel as well as in Mallrats, the obvious question is how is it possible for Stan Lee to be a famous comics creator in a universe that’s populated by all the comics he penned? What’s the big idea here? On that note, we’ll also remind you about another hilarious problem Marvel created, the Star Wars issue from Spider-Man movies.