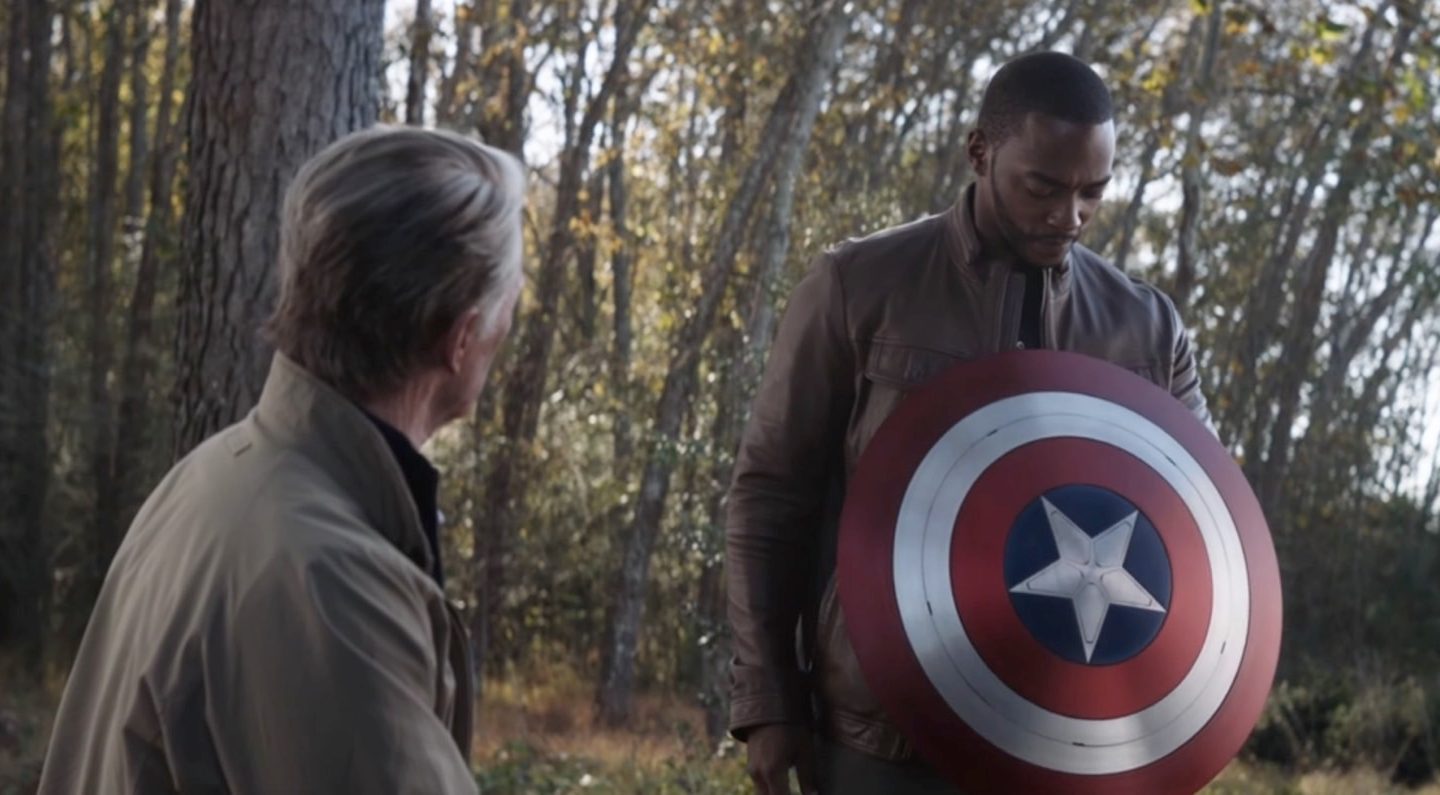 Avengers: Endgame was a bittersweet experience for fans of the Marvel Cinematic Universe. While it somehow was able to offer a satisfying conclusion for a story that started more than 10 years and 20 movies ago, it also marked the end of the journey for some of the characters that had been along for the ride since the beginning, including Iron Man, Black Widow, and Captain America. Other than the Black Widow prequel movie, we weren’t sure when or if we’d see the actors who defined these roles in the MCU ever again, but Marvel always finds a way to surprise us.

According to Deadline, Chris Evans is currently in talks with to reprise his role as Steve Rogers in at least one upcoming Marvel Studios project, with the potential for a second. Sources claim that it likely won’t be another Captain America movie, but rather something like the part Robert Downey Jr. played in Spider-Man: Homecoming.

In the lead-up to the release of Avengers: Endgame, Chris Evans made it abundantly clear that as thankful as he was for his time in the MCU, he was ready to move on with his career. He metaphorically and literally hung up the shield at the end of Endgame, passing on his iconic weapon to Anthony Mackie’s Falcon, who will surely have to grapple with that responsibility in the upcoming Disney+ show, The Falcon and the Winter Soldier.

Apparently, despite his insistence that Captain America’s story was concluded, Evans has become more receptive to the idea of donning the suit once more. Marvel reached out to see if Evans might be interested in returning, and after some discussions, the actor and the studio apparently came to an agreement early this year.

Deadline didn’t share any details about which projects Evans might be cast in or how Marvel would explain the return of the beloved character, but these are comic book characters. We’ve seen them thrown through buildings, fly through space, travel through time, and do battle with gods. Finding a reason for Captain America to be in an Avengers movie wouldn’t be much of a challenge. After all, we know that Doctor Strange in the Multiverse of Madness will completely reshape the MCU as we know it, and part of that multiverse hopping could reasonably include a cameo from Steve Rogers. After all, we never did see how he lived out his life with Peggy Carter.