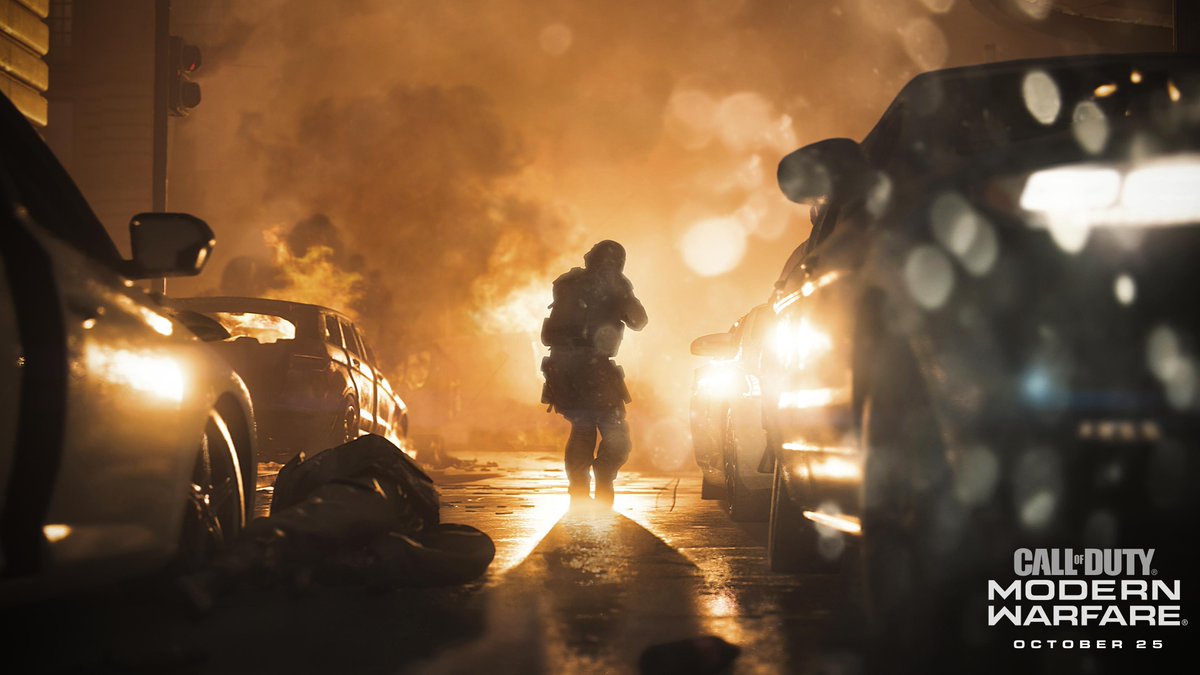 While many other major annual video game franchises have taken a year off this generation, Call of Duty has stayed consistent, with a new game dropping every year like clockwork. And right on cue, Activision will unveil the 2019 entry of its long-running first-person shooter series at 10 a.m. PT / 1 p.m. ET on Thursday, May 30th.

This year’s Call of Duty is being developed by Infinity Ward (the team behind Infinite Warfare), and all the leaks and reports leading up to the reveal event have us convinced that the new game will be part of the Modern Warfare series. But rather than build upon the story of the original three games, Call of Duty: Modern Warfare (the rumored title of the game) will be a reboot of sorts. A leak on Reddit seems to all but confirm this.

After jumping between modern and future timelines for nearly a decade, the series jumped back to the past in Call of Duty: WWII in 2017. The series then took another departure with Black Ops 4 by eschewing a single-player campaign in favor of additional multiplayer modes, including the Battle Royale mode, Blackout.

Modern Warfare will seemingly be a return to form, though, as Activision president Rob Kostich said during a phone call earlier this year (via Polygon) that the next Call of Duty game would feature “an entirely new campaign, a huge and expansive multiplayer world and some fun co-op gameplay.”

That same Reddit leak also seems to spoil an October release date for the game, but it’s hard to see the exact date due to the quality of the video. Thankfully, we won’t have to wait much longer to find out. We’ll update this post with the Call of Duty: Modern Warfare trailer as soon as it goes live on YouTube.

UPDATE: Call of Duty: Modern Warfare launches on October 25th for PS4, Xbox One and PC: