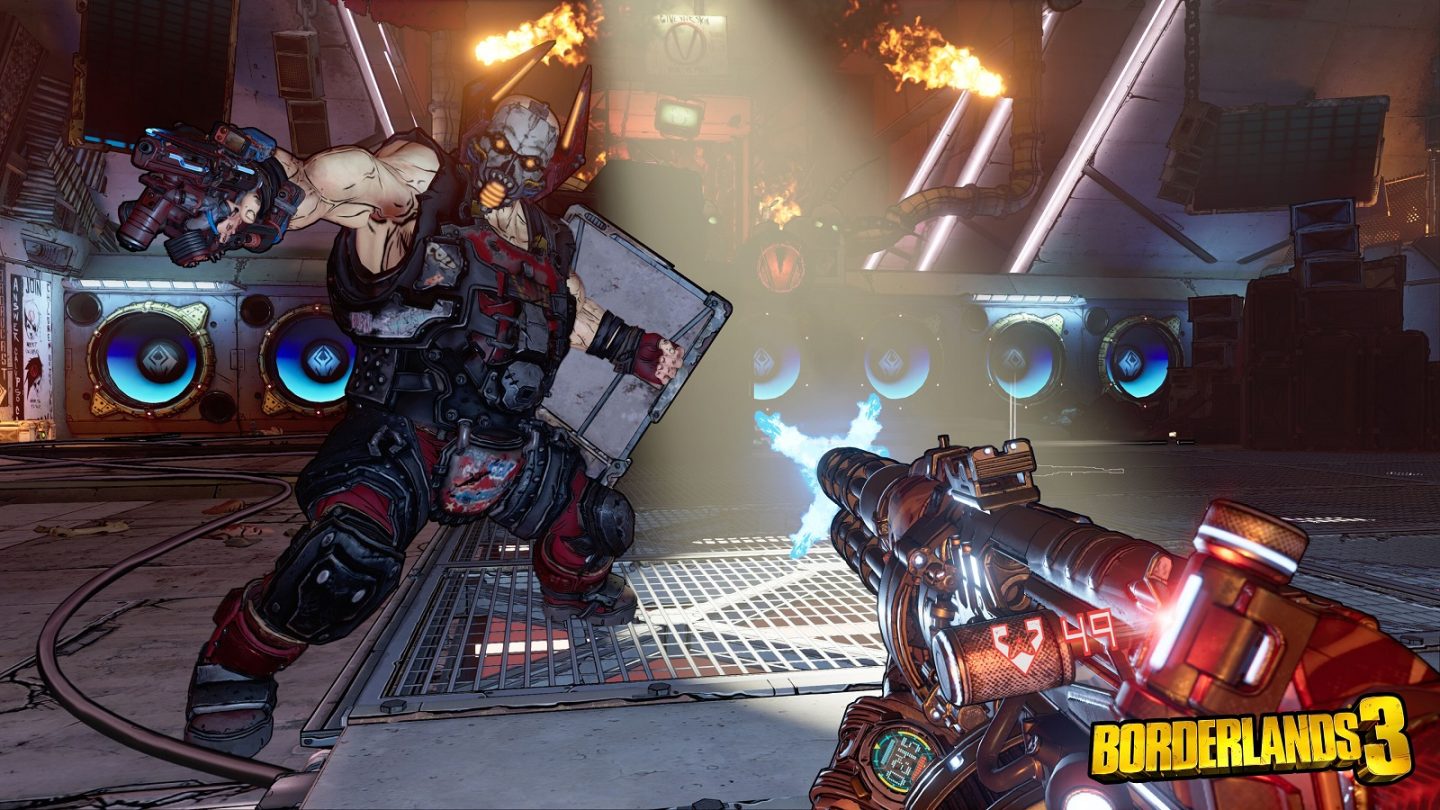 Long before Destiny, The Division, Warframe, and Anthem hit the scene, the biggest “loot shooter” on the market was Gearbox Software’s Borderlands series. Borderlands stood out from other shooters by including RPG elements (such as levels, character classes, and skill points) and a seemingly infinite variety of weapons to collect. These decisions, combined with its sense of humor and striking art style, made it a critical and financial success.

Two core entries followed in 2012 (Borderlands 2) and 2014 (Borderlands: The Pre-Sequel!), but the main franchise has lain dormant for the past five years. The wait is finally over, though, as Gearbox announced on Wednesday that Borderlands 3 is coming to PS4, Xbox One, and PC on September 13th, 2019.

Based on the announcement trailer, Borderlands 3 doesn’t appear to stray too far from the formula established by the previous games in the series. You’ll still play as one of the four Vault Hunters (a gunner, a siren, a beastmaster, or an operative), you’ll still go to war against an extravagant opponent and their countless minions, and you’ll still collect a “bazillion” guns and gadgets with unique abilities, strengths, and weaknesses:

Perhaps the most notable addition to Borderlands 3 is the new level-sync system, which allows players of any level to join up in co-op to take down baddies without worrying about being over- or under-powered.

When Borderlands 3 releases on September 13th, it will be an Epic Games store exclusive on PC. Gearbox says that the game will come to additional digital storefronts in April 2020, but if you want to play on your PC this fall, you’ll have to pick up the game through Epic’s new storefront. This is the new normal.