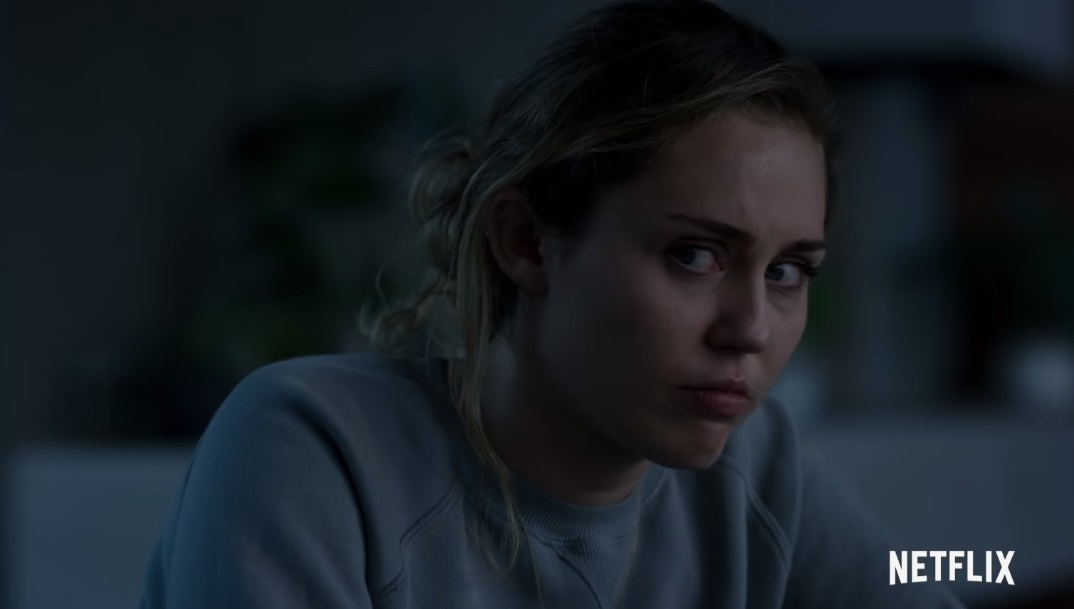 With season 5 of Black Mirror set to air on June 5, it’s only a matter of weeks before we see what type of enthralling, twisted, and disturbing scenarios show creator Charlie Brooker has in store for us. From what we can tell so far, season 5 won’t feature any animals, which is either a step in the right or wrong direction, depending on your perspective.

In the build-up to the forthcoming season — which will only consist of three episodes — Netflix has naturally been ramping up its promotional efforts for the show. Just last week, for instance, the streaming giant released an official trailer for season 5 which, interestingly enough, includes an episode starring Miley Cyrus.

First up, we have an episode called Smithereens. The episode stars Andrew Scott (Sherlock), Damson Idris (Snowfall), and Topher Grace (That ’70s Show). The description reads: “A cab driver with an agenda becomes the center of attention on a day that rapidly spirals out of control.”

Next up, we have Striking Vipers which features Anthony Mackie (Altered Carbon) and Yahya Abdul-Mateen II (The Get Down). The description reads: “Two estranged college friends reunite in later life, triggering a series of events that could alter their lives forever.”

And last but not least, we have Rachel, Jack and Ashley Too. This episode features Miley Cyrus and Madison Davenport (Shameless). The description reads: “A lonely teenager yearns to connect with her favorite pop star — whose charmed existence isn’t quite as rosy it appears.”

As to the curiously shortened season — previous Black Mirror seasons have featured six episodes — word is that the time and involved process required to create the interactive Black Mirror: Bandersnatch is why season 5 only consists of three episodes.