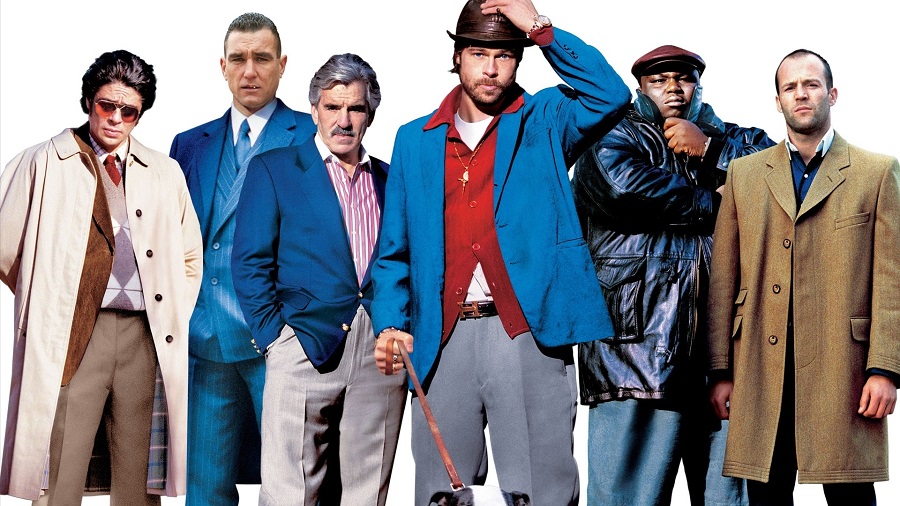 Streaming services like Netflix may be taking over the world, but some people still enjoy the old fashioned pastime of actually buying movies. And with good reason, the selection of movies available via sites like Netflix and Amazon aren’t as varied as they used to be as the push to develop original content becomes even stronger.

So if you’re in the camp of folks who still rely on iTunes for your movie-watching needs, Apple right now has a pretty awesome Black Friday sale where you can purchase some great HD films for just $4.99. If you’re a movie buff, this is definitely something you’ll want to explore and take advantage of as the $4.99 price will only be around for a limited time.

A sampling of the movies available include the following:

The full list of titles is extensive and are broken down across the following genres: Action & Adventure, Comedy, Drama, Romance, Sci-Fi & Fantasy, Thriller, Sports, Classics, and Independent.