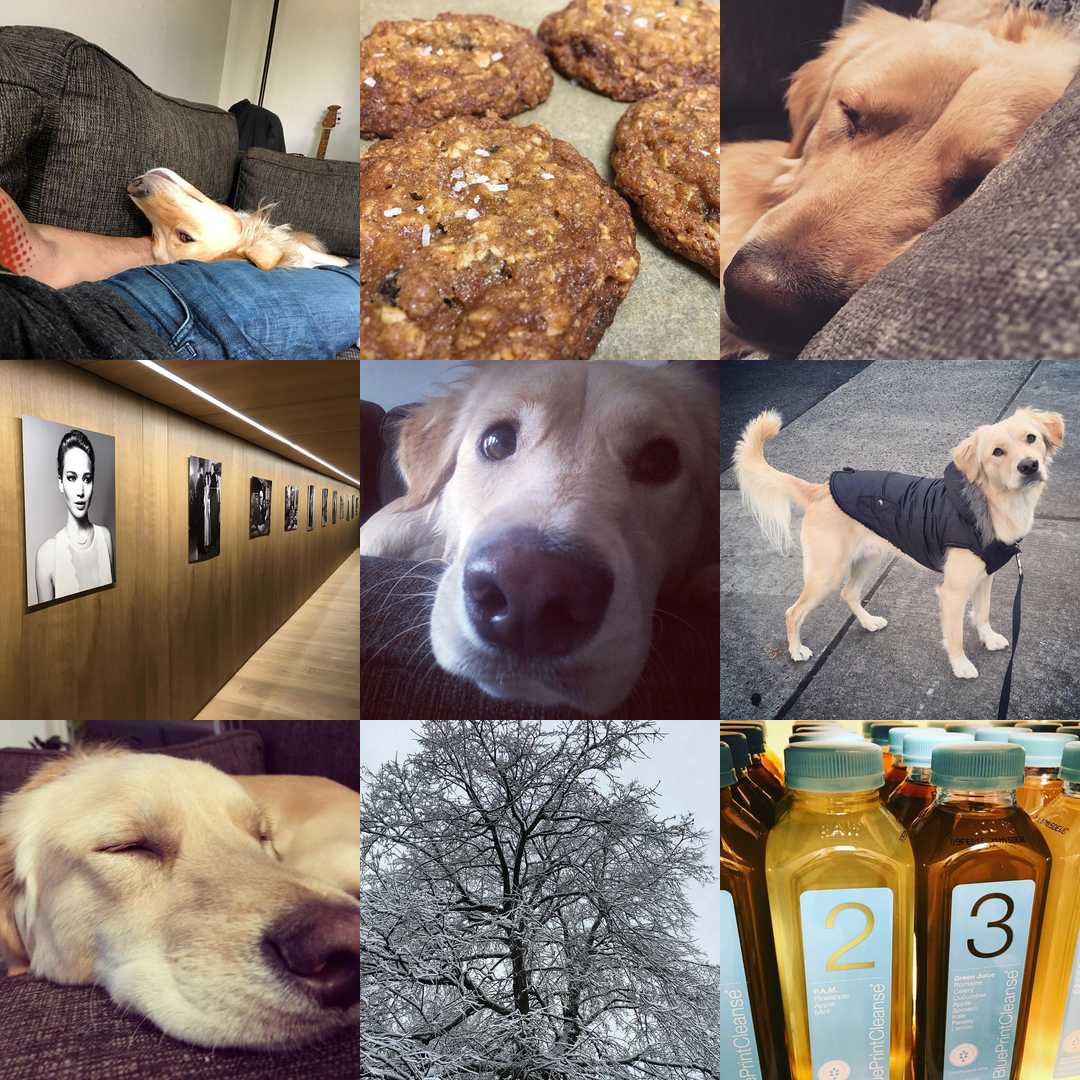 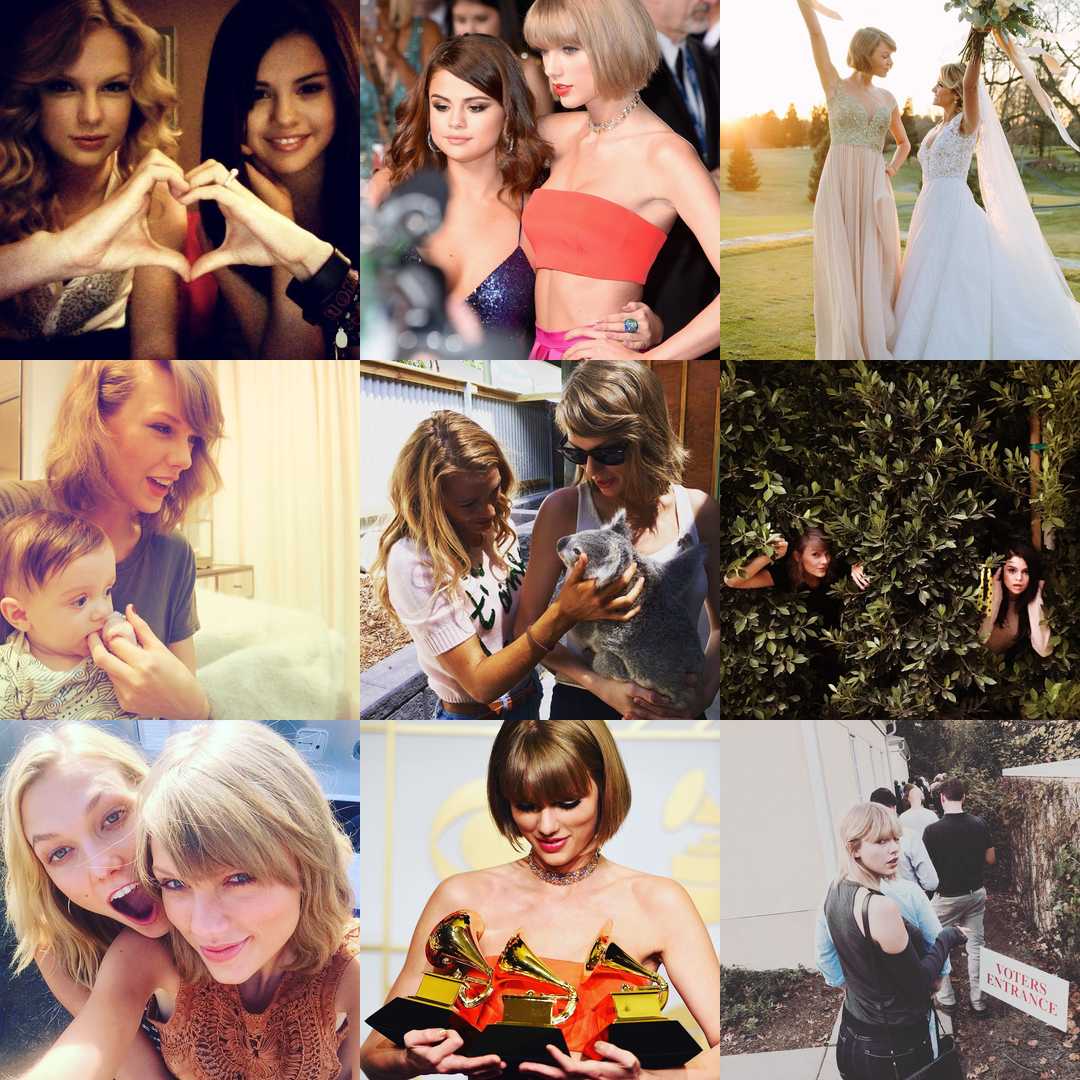 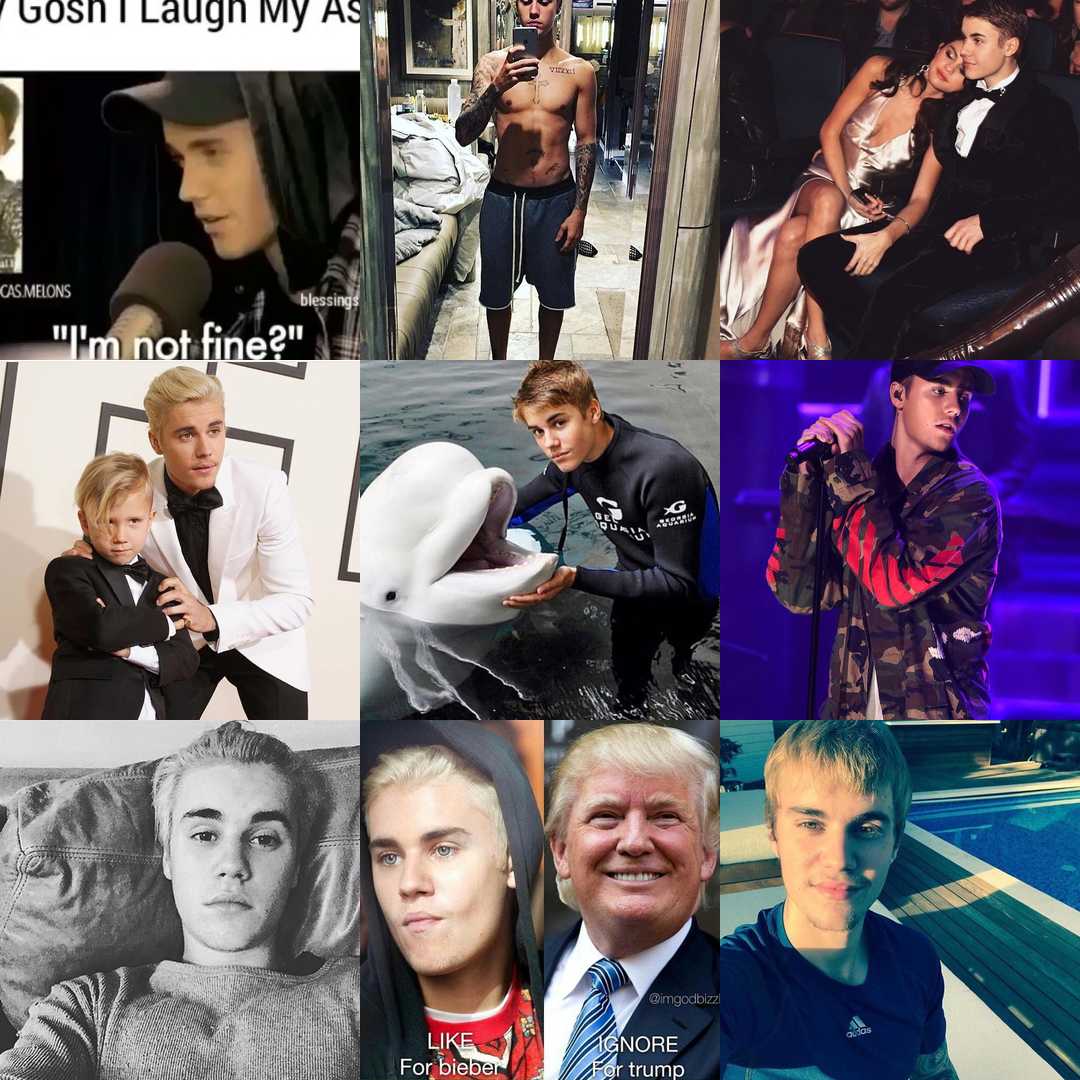 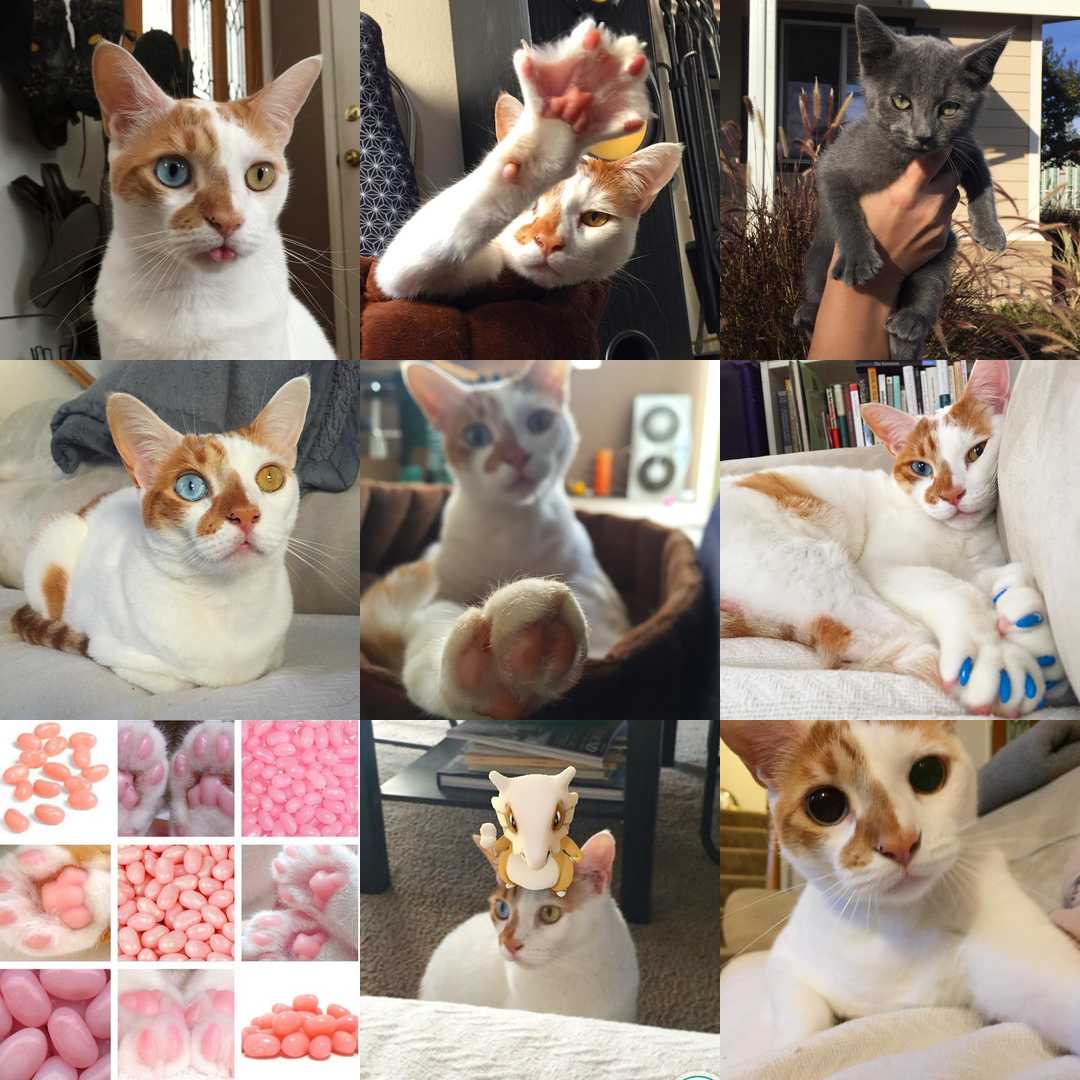 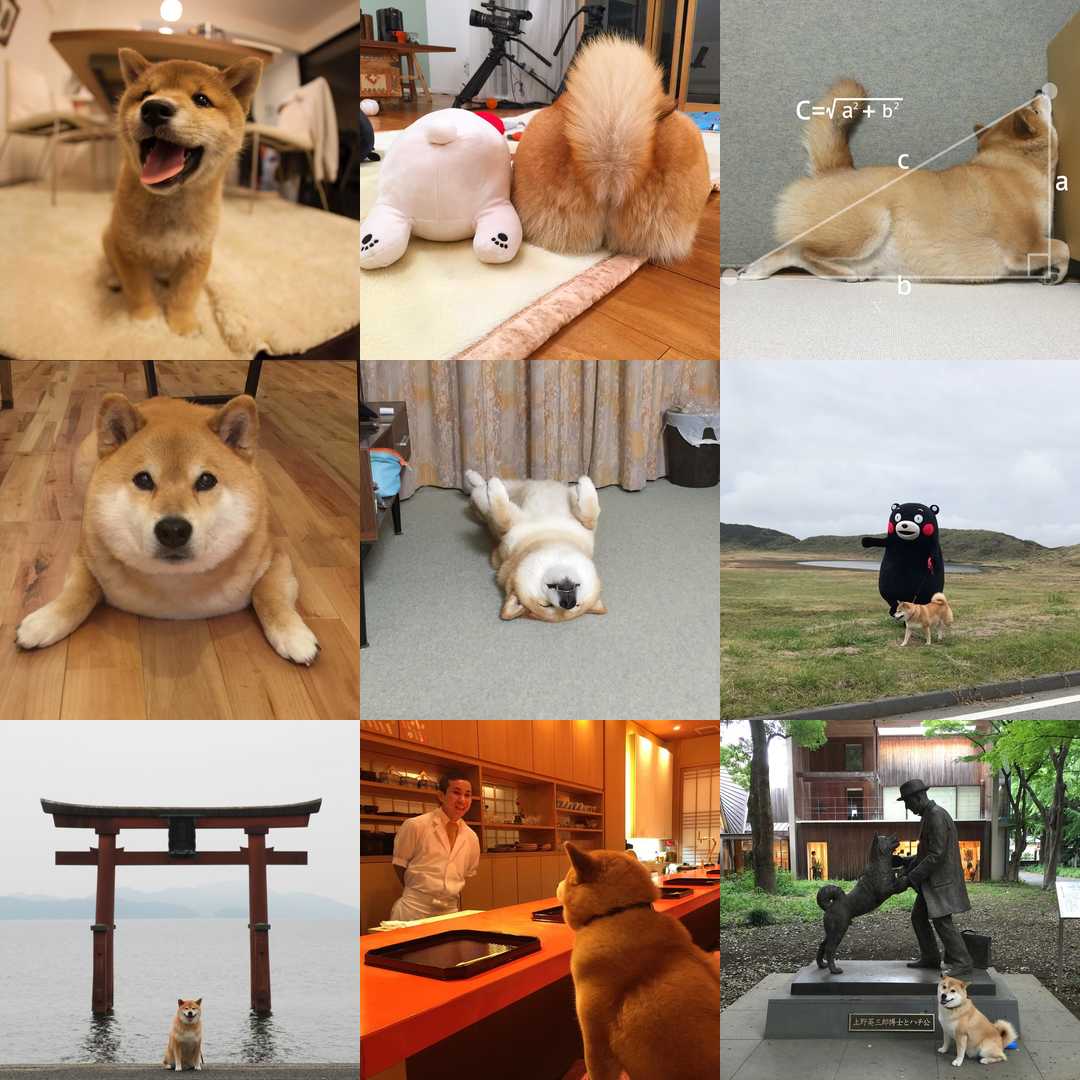 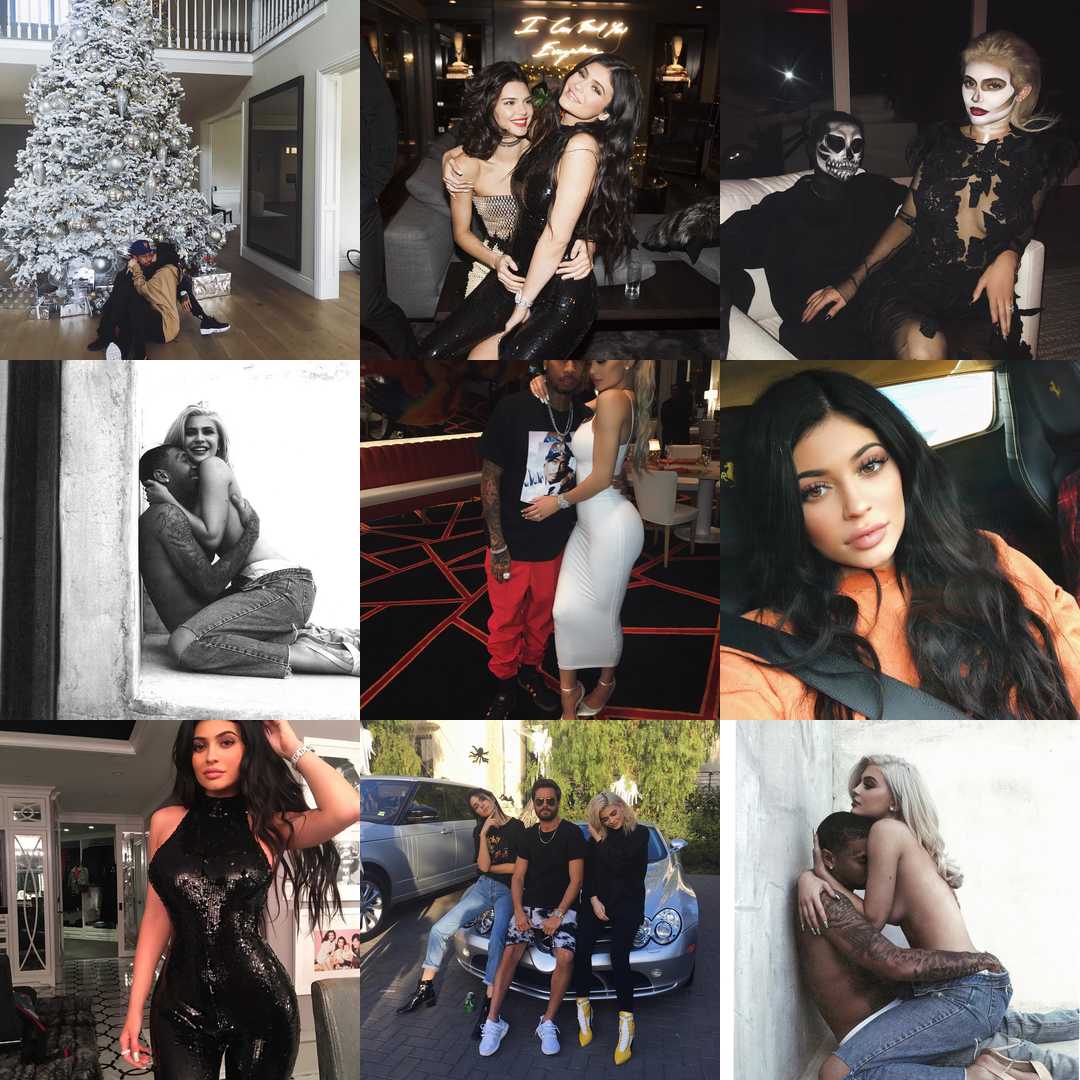 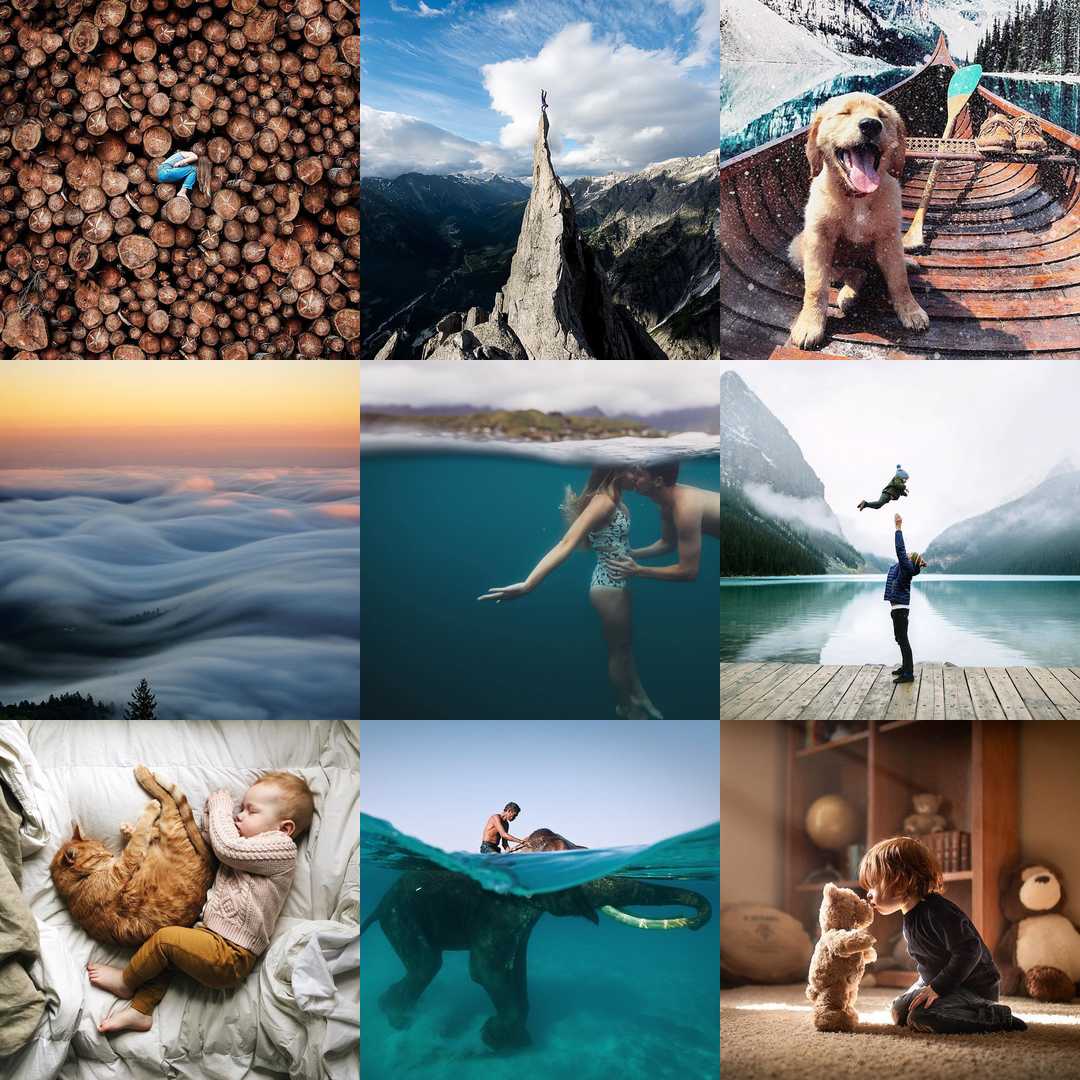 Tweet
Surprise: Samsung is making AirPods for the Galaxy S8