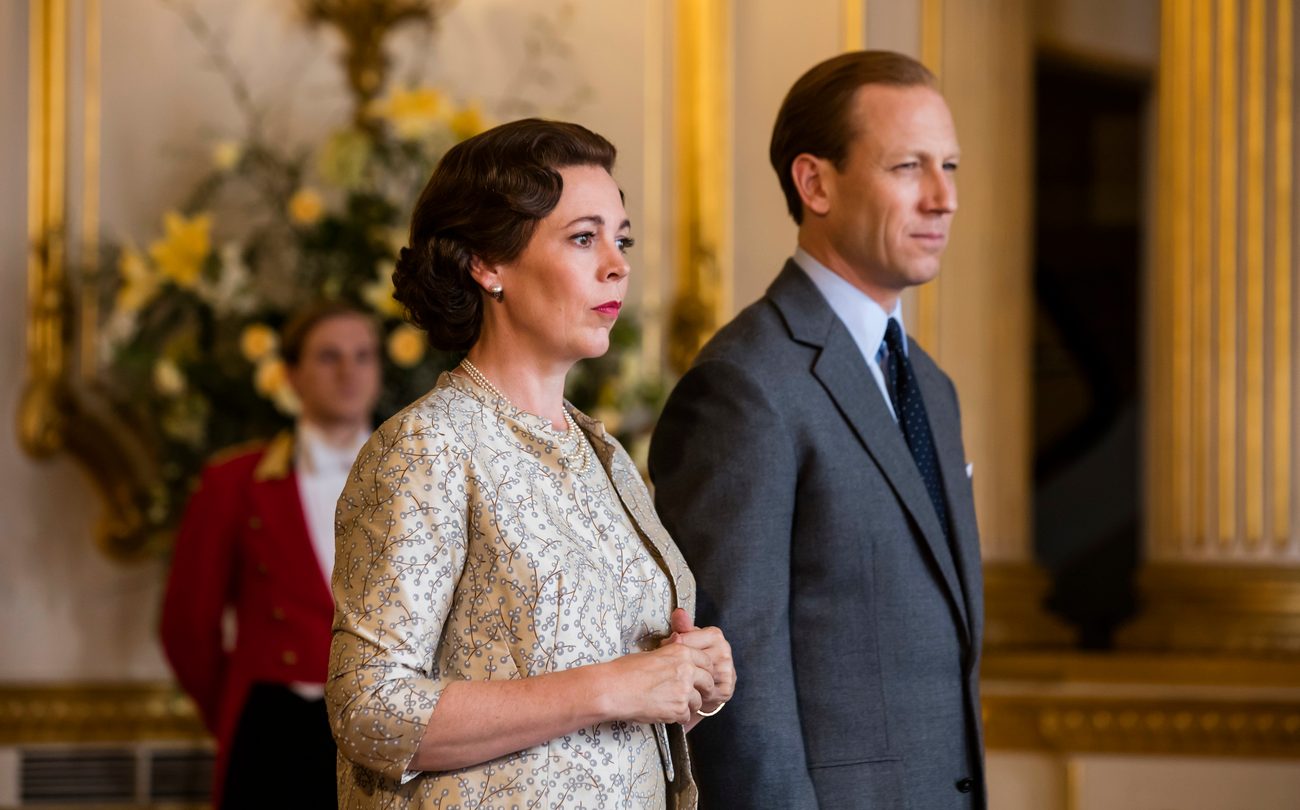 Here’s the thing about the month of November, from the perspective of anyone with even a passing interest in all the ins and outs of the so-called Streaming Wars. The month is going to be downright epic and will provide TV fans with an incredible bounty of streamable TV riches, capped by the launch of two major new streaming services — + and Disney+. Indeed, those two new services alone have garnered a seemingly never-ending pile of news coverage between them, which belies the fact that the current leading incumbent in this space (Netflix) remains undaunted and with a month of blockbusters teed up that any of its rivals would kill for.

Not only will more than 70 new originals premiere on Netflix during November, it’s also got a few critical darlings — which also happen to catnip for audiences — set to go during the month. To name just two of them, The Crown is coming back for a third season, and Martin Scorsese’s latest feature film The Irishman (which is already being hailed as a “masterpiece”) will likewise debut on the streamer this month.

And even that only takes into account what Netflix has on tap. HBO also has some potential home runs coming in November, and Disney+ has at least one massively anticipated property coming. As they do each month, TV Time has released its latest “Anticipation Report” covering November, which relies on data drawn from the behavior and preferences expressed by the users of the TV Time app.

The list of the most hotly anticipated shows for November (including both new and returning series) is as follows:

That rundown doesn’t strike me as too surprising and is also noteworthy for the fact that since we’ll have two new streaming TV series to enjoy by the end of November, the list shows that three of the five most-anticipated new series belong to one of the new services launching in November. In this case, + (See and The Morning Show) and Disney+ (The Mandalorian).

After screening some of the + content early, ahead of the November 1 launch of the service, we laid out some of our initial thoughts here. Speaking of +, you can also check out this deep dive guide we prepared about the new service. And, by the way, we’ll also be preparing one in advance of the launch of Disney+ which will tell you everything you’d want to know.

Disney, meanwhile, very nearly broke the internet when it released this new trailer a few days ago for The Mandalorian, its show about a bounty hunter that’s set within the Star Wars franchise: