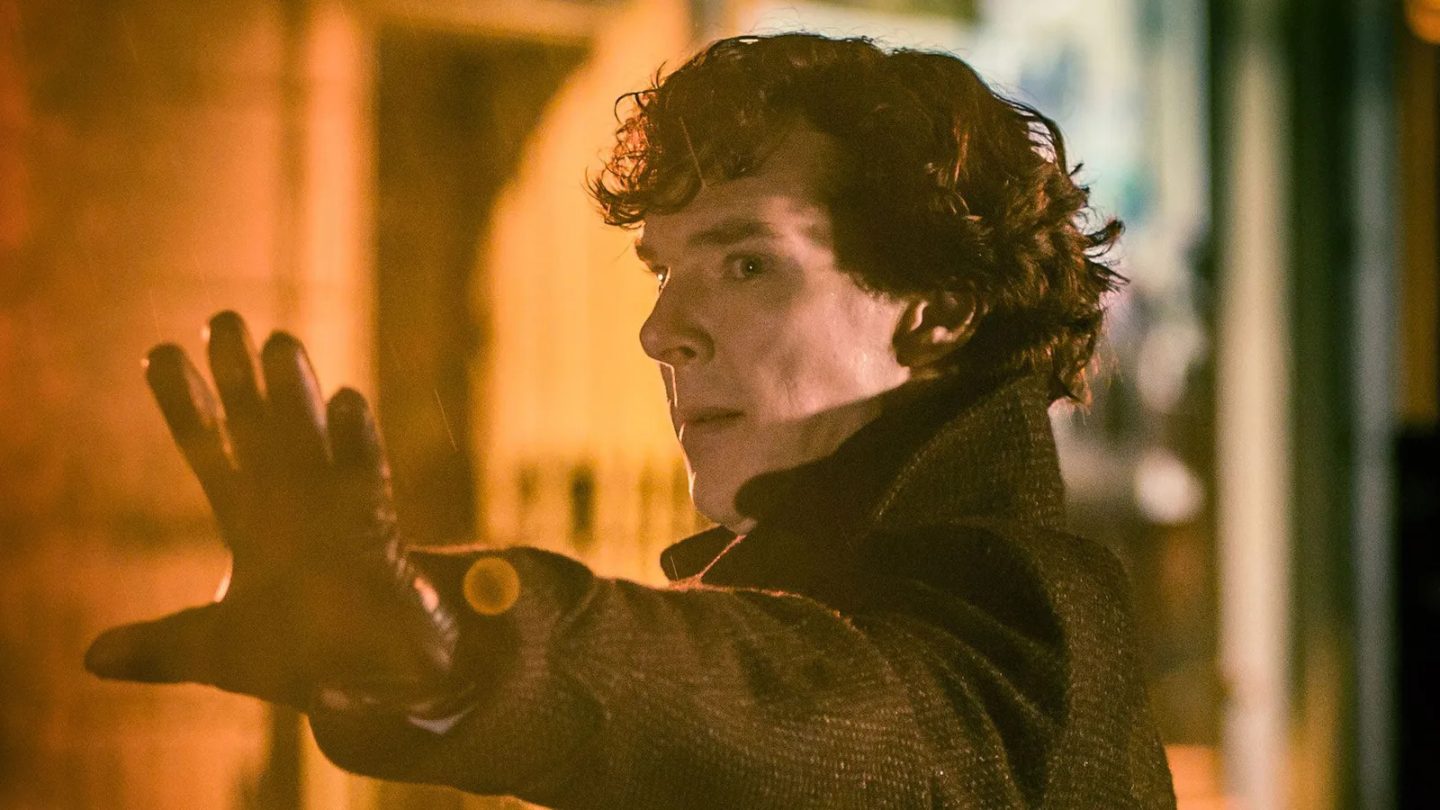 Competition has been heating up in the streaming world for the past few years, but it finally feels like another service could one day stand a chance of catching up with or even surpassing Netflix. will be releasing Star Wars and Marvel shows on a regular basis for years to come, Peacock has the market cornered on classic sitcoms, and will continue to stream new movies day-and-date with their theatrical releases all year.

Netflix may be feeling the heat, as the streaming service announced earlier this month that it will be the first streaming home for Sony Pictures movies starting in 2022, including Morbius, Uncharted, Where the Crawdads Sing, and Bullet Train, as well as the highly anticipated sequel to Spider-Man: Into the Spider-Verse and any upcoming entries in the Venom, Jumanji, Bad Boys, and live-action Spider-Man franchises coming out in 2022 or later.

In the meantime, some really great movies and shows are leaving Netflix next month, so we thought we would share a few suggestions for what to watch before they are removed from the streaming service.

If you spent the last decade hiding under a rock, you might have missed the fact that Doctor Strange and Bilbo Baggins teamed up for a fresh take on the Sherlock Holmes and Dr. Watson story. Sherlock is one of the best binge-watches of all time, and although the later seasons aren’t quite as perfect as the first two, you really shouldn’t miss this brilliant BBC series. It’s only 13 episodes, but the episodes are about 90 minutes each.

I’ll also take this opportunity to highlight one of my favorite animated movies of all time: All Dogs Go to Heaven. Not all of Don Bluth’s movies hold up, but this touching tale about a German Shephard voiced by none other than Burt Reynolds who gets a second chance at life certainly made an impact on me. The voice cast alone is worth traveling back in time for this movie, but either way, you only have a few more weeks to watch it.

Here are the rest of the movies and shows you should watch before they’re gone from Netflix for good:

Once you’ve had your fill of content that will be disappearing from Netflix next month, you can check out the full list of movies, TV shows, and specials being added to Netflix in May to take their place. If you prefer original fare, we’ve also got a full calendar of release dates for Netflix’s original movies and shows.