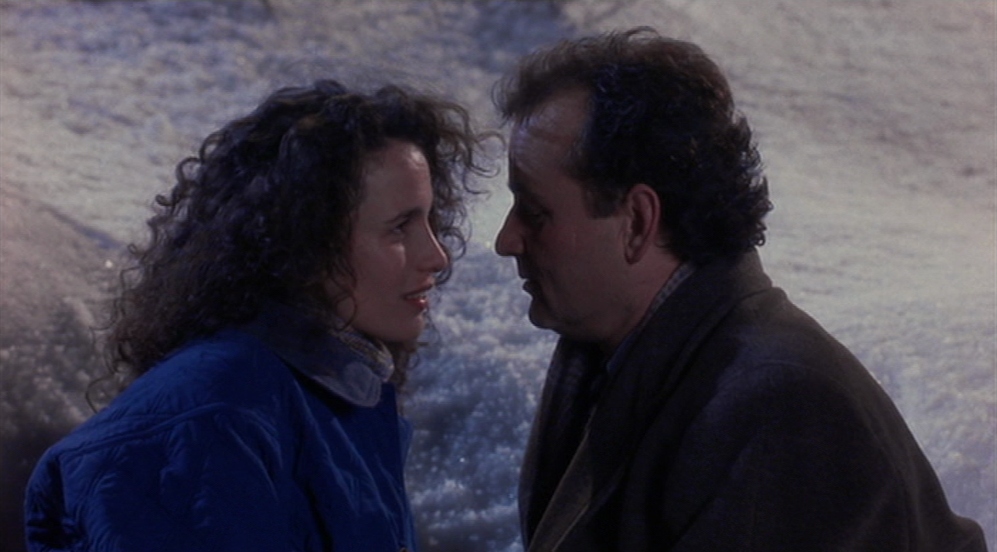 Losing a ton of content on Netflix every month is never fun, but that’s how licensing works — nothing lasts forever. That’s one of the reasons why Netflix has always been so adamant about filling up its service with countless original series, films, and comedy specials, but that also means that the slow months stand out even more, which is certainly the case for August. If you haven’t seen the full schedule for Netflix’s August arrivals and departures, it’s not exactly thrilling, especially when it comes to the original content that Netflix is known for.

In months like these, the movies and shows leaving sting even worse, especially when they’re rewatchable classics like some of the content being removed in August. The one that caught my eye was Groundhog Day, which is still one of the best Bill Murray movies of all time, and is especially worth watching right now, when every day feels exactly the same due to the pandemic. Also, I know this is an article about Netflix, but if you haven’t seen Palm Springs on Hulu, it’s basically a spiritual sequel to Groundhog Day, and it’s just as good of a movie.

Groundhog Day is just one of several critically-acclaimed or cult classic movies departing next month. We’ll also lose Bad Boys and Bad Boys 2, which you might have added to your queue after Bad Boys for Life hit theaters earlier this year. It’s now or never, as they’ll both be gone as of August 31st. Other great movies like Jerry Maguire, The Karate Kid, Tootsie, and V for Vendetta are leaving in August as well, as is Skins, a British show which I’ve never actually seen, but I know has a ravenous following both overseas and throughout the rest of the world:

Once you’ve had your fill of content that will be disappearing from Netflix next month, you can check out the full list of movies, TV shows, and specials being added to Netflix in August to take their place. If you prefer original fare, we’ve also got a full calendar of release dates for Netflix’s original movies and shows.