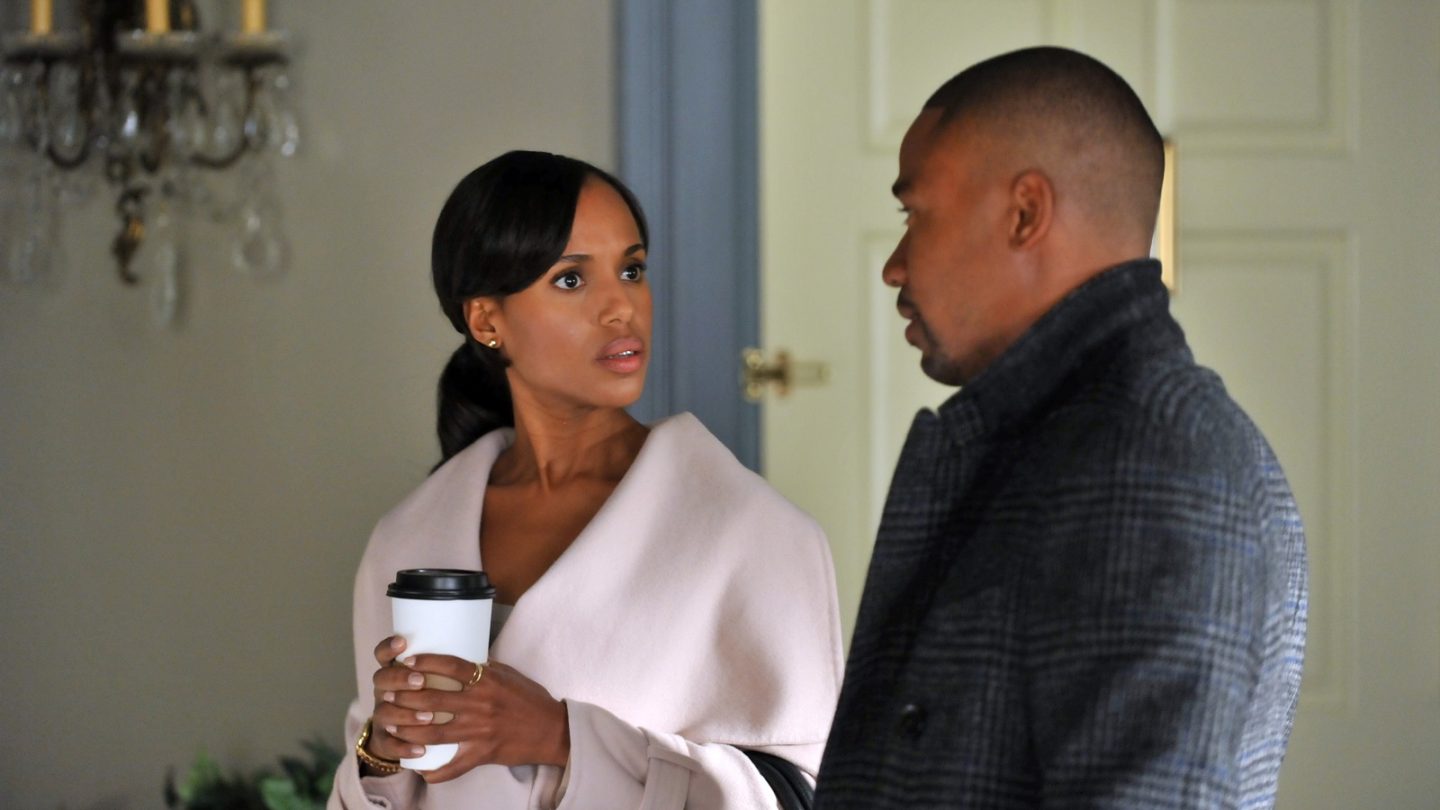 These always end up going one of two ways. Either there’s so much quality content being removed from Netflix that I struggle to whittle down my list to just ten movies and TV shows, or there is so little leaving that I struggle to come up with even ten movies or shows worth recommending. The month of May falls under the latter scenario, as there isn’t much notable content departing from the streaming service in the coming weeks.

Unfortunately, even when the selection is a bit thin, there are always still a few tough losses, and I know there will be plenty of people who are sad to see all seven seasons of Shoda Rhimes’s Scandal vanish from Netflix. Starring Kerry Washington as Olivia Pope, the series aired on ABC from 2012 to 2018, winning multiple awards in its early seasons, including two Emmys. And speaking of popular, long-running shows, USA Network procedural dramedy Royal Pains is ending its tenure on Netflix too, taking all 104 episodes along with it.

Movie fans do not have much to worry about, but there are a few blockbusters being removed in May. Austin Powers: International Man of Mystery will no longer be streaming on Netflix as of May 31st, and the same goes for its sequels, The Spy Who Shagged Me and Goldmember. Even worse, the first two Naked Gun movies are leaving as well, and while I could take or leave Austin Powers, Frank Drebin is one of the all-time best silly action heroes.

Once you’ve had your fill of content that will be disappearing from Netflix next month, you can check out the full list of movies, TV shows, and specials being added to Netflix in May to take their place. If you prefer original fare, we’ve also got a full calendar of release dates for all of Netflix’s originals movies and shows.