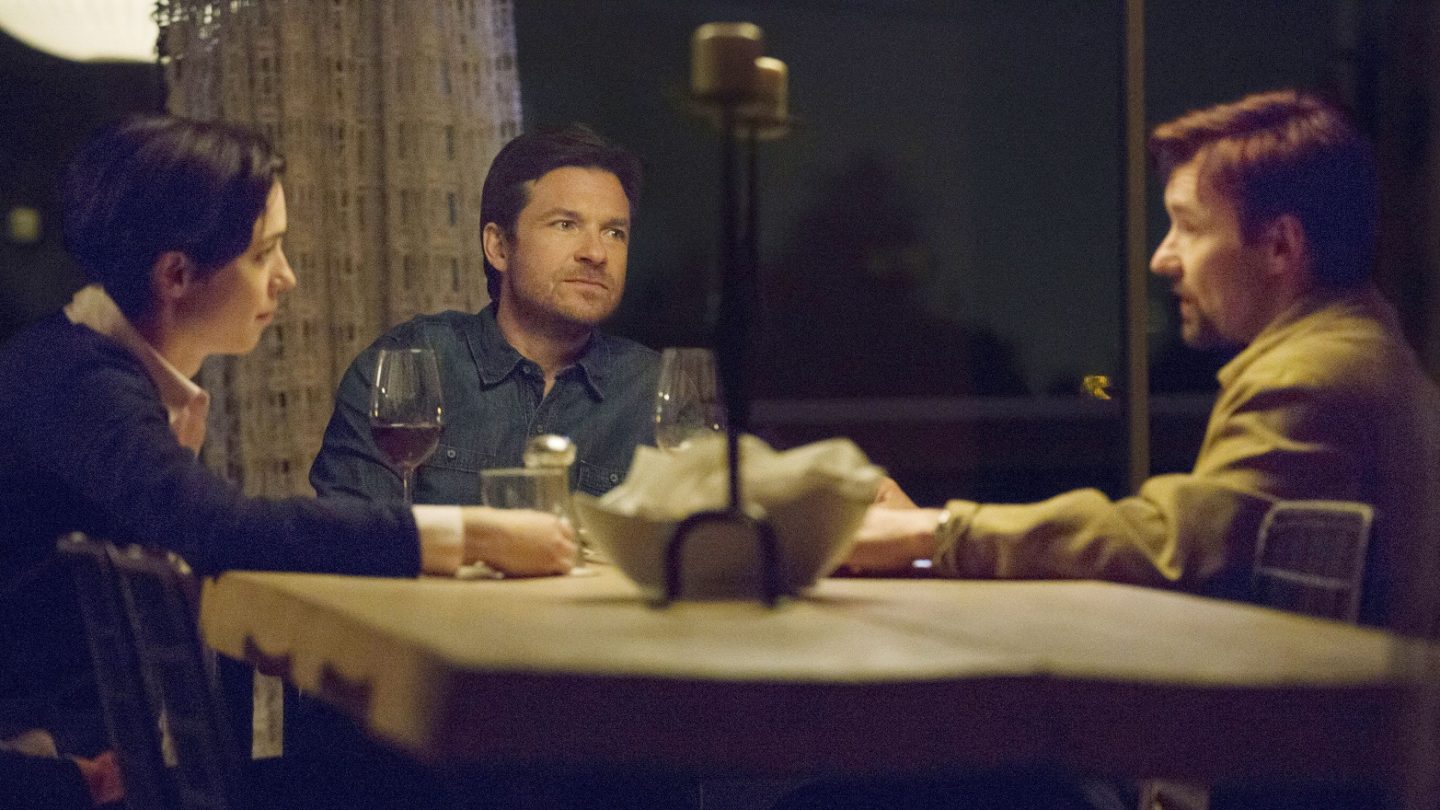 As the Netflix library continues to round into form, with an increasing number of original shows and movies hitting the service every year, we seem to be losing fewer and fewer blockbusters from month to month. The same can be said of March 2019, as there are once again only a few notable dismissals from Netflix, including two live-action flicks: Pirates of the Caribbean: At World’s End and 2017’s Beauty and the Beast.

But the toughest pill to swallow has to be Role Models, which remains David Wain’s best movie (a close call, Wet Hot American Summer) and one of the better Paul Rudd performances ever filmed. If you somehow missed it in 2008 (not calling anyone out by name (Mike)) you should definitely add this comedy to your queue.

Once you’ve had your fill of content that will be disappearing from Netflix next month, you can check out the full list of movies, shows and specials being added to Netflix in March to take their place.