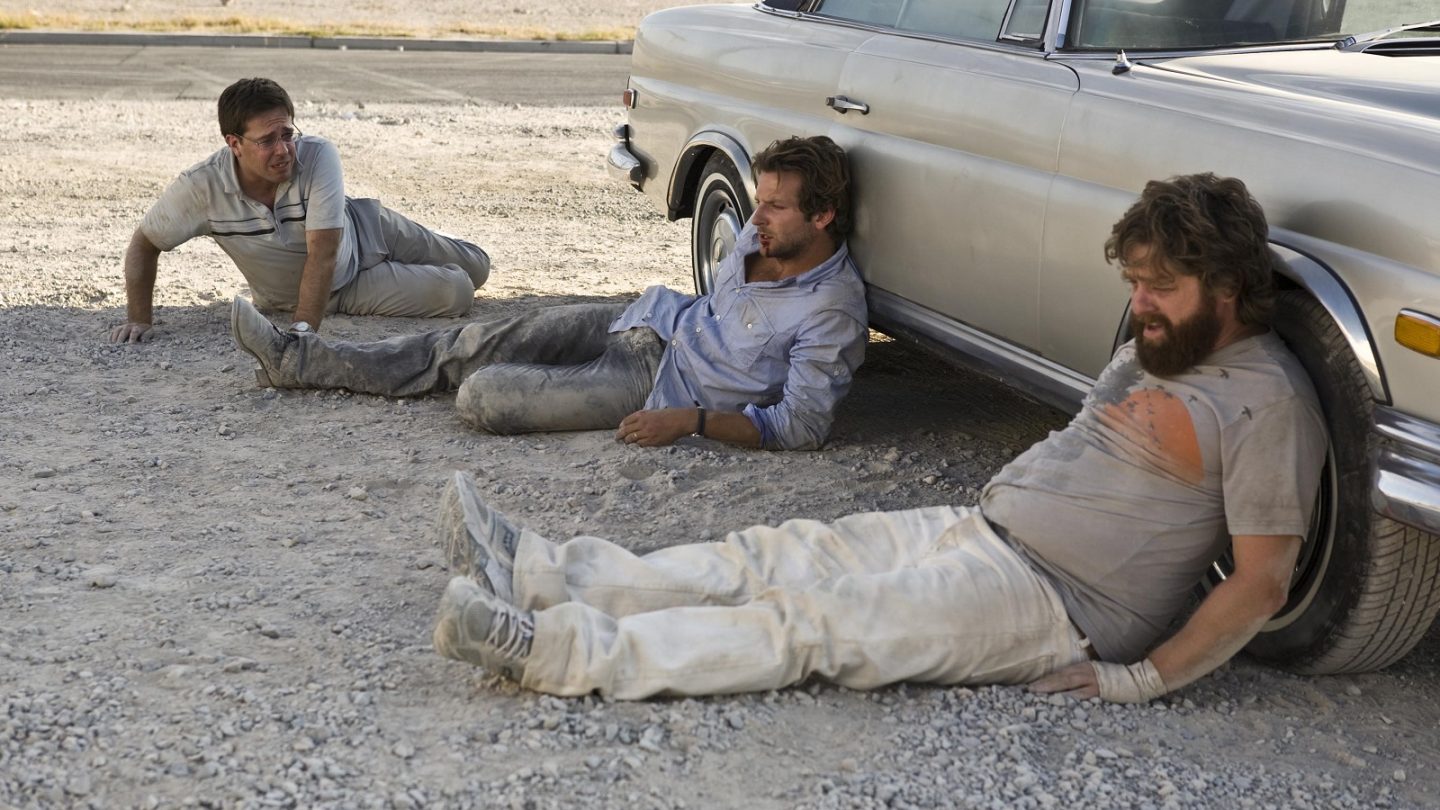 September is a very interesting month for Netflix. Not only is the selection of new releases relatively underwhelming (though there are certainly several highlights), but the shows and movies leaving the service might be better than the shows and movies we’re getting. I can’t remember the last time that happened.

For my money, the biggest loss Netflix will suffer is September is that of The Dark Knight, though Batman Begins is a close second. Remember when DC movies were good? We’re also losing three animated classics: Hercules, Mulan, and Pocahontas. Disney+ is just around the riverbend (I’m sorry), so this isn’t surprising, but it is a bummer. And finally, we’re also losing five seasons of Portlandia, which is brilliant and funny and you should watch it.

Once you’ve had your fill of content that will be disappearing from Netflix next month, you can check out the full list of movies, shows, and specials being added to Netflix in September to take their place. If you prefer original fare, we’ve also got a full calendar of release dates for all of Netflix’s originals movies and shows.