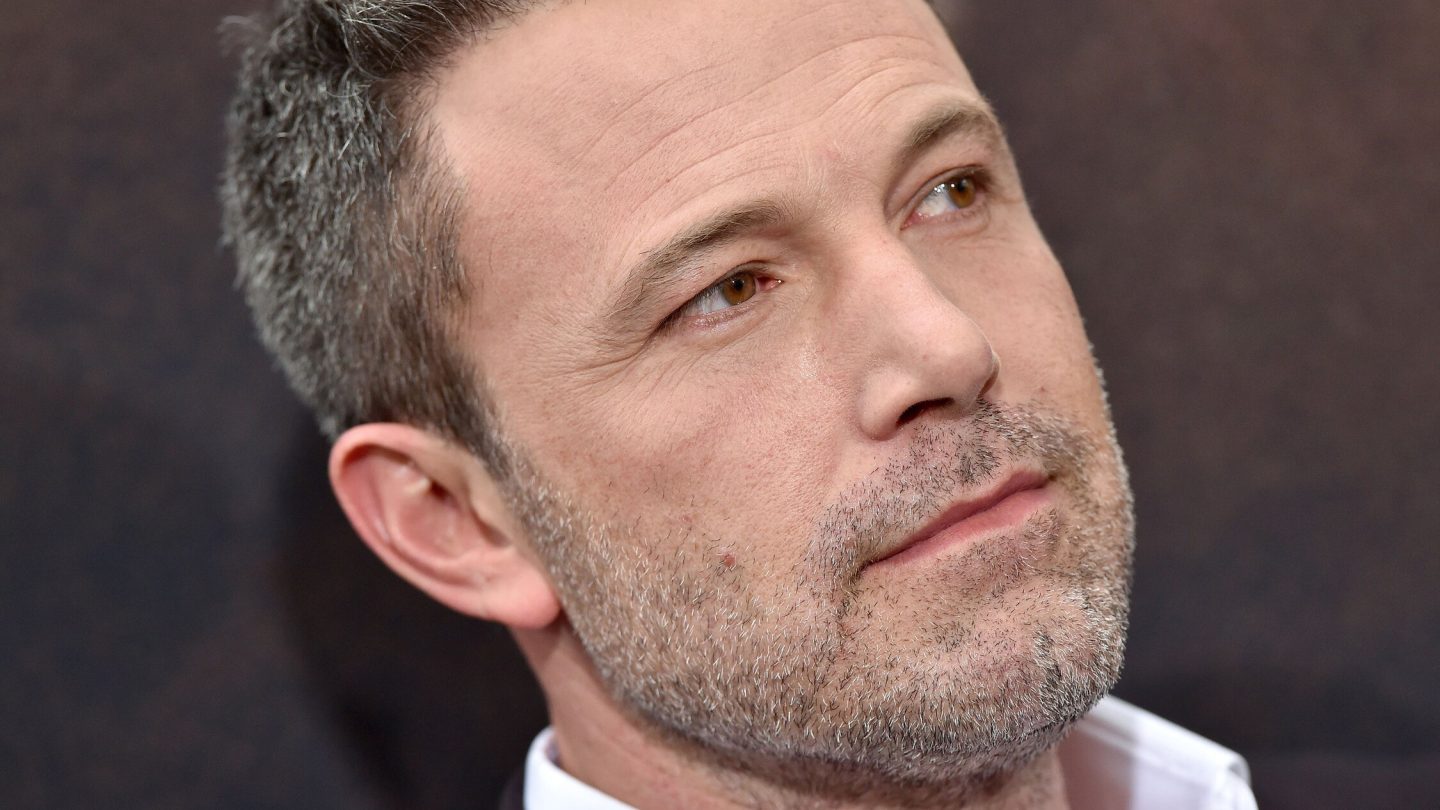 Before playing Batman in the Snyderverse, Ben Affleck was Daredevil, Marvel’s blind superhero that Charlie Cox made popular via the Netflix series a few years later. Now that he’s done playing Bruce Wayne in the DCEU, the actor might join the MCU. A Marvel insider says that Ben Affleck could play Dario Agger in a future movie. In fact, the actor has supposedly already met with Marvel.

Nothing is certain for the time being, as we’re looking at a rumor. That said, spoilers might follow below.

Technically, Ben Affleck’s Matt Murdock is already in the MCU. His Daredevil hails from a different reality, and some rumors did say that Marvel had considered a cameo for him. We know these are possible thanks to the multiverse, and we’ve seen it happen already.

Spider-Man: No Way Home featured Sony’s other Spider-Man variants, Tobey Maguire and Andrew Garfield. Moreover, the movie transplanted the villains from Sony’s films into the MCU. That includes Venom (Tom Hardy), and a part of the symbiote remained in the Earth-616 reality.

Then Doctor Strange in the Multiverse of Madness brought us Professor X (Patrick Stewart) from a reality where the X-Men exist. And we’re about to get Deadpool (Ryan Reynolds) and Wolverine (Hugh Jackman) in the MCU via Deadpool 3.

That said, Charlie Cox’s Matt Murdock is incredibly popular with fans. There’s no reason for Marvel to give us an alternate Daredevil when the Born Again Disney Plus show is coming soon.

Where would Ben Affleck show up as Dario Agger?

As Murphy’s Multiverse reminds us, Dario Agger is a Marvel villain you might know as the Minotaur. Rumors preceding Thor 4 said that Christian Bale would play Dario in Love and Thunder. We now know that wasn’t the case, as Bale got to portray a different villain, Gorr the God Butcher.

The blog speculates that Ben Affleck could show up in Captain America: New World Order. The Minotaur is the president of Roxxon Energy, so a role in the upcoming Captain America 4 sequel would be fitting, considering the massive rumors about the plot.

Word on the street is that Tiamut’s head in the ocean is made of adamantium. Nations and villains will reportedly battle for control over the new precious metal in New World Order. And rumors say the movie has no fewer than five villains. There’s a case to be made that Dario Agger could be one of them.

Unfortunately, that’s just speculation at the moment. Not only that, but the same leaker posted another tidbit on Twitter about Ben Affleck’s MCU role, saying it’s not for New World Order. The leaker did not provide an actual MCU title for this character’s appearance.