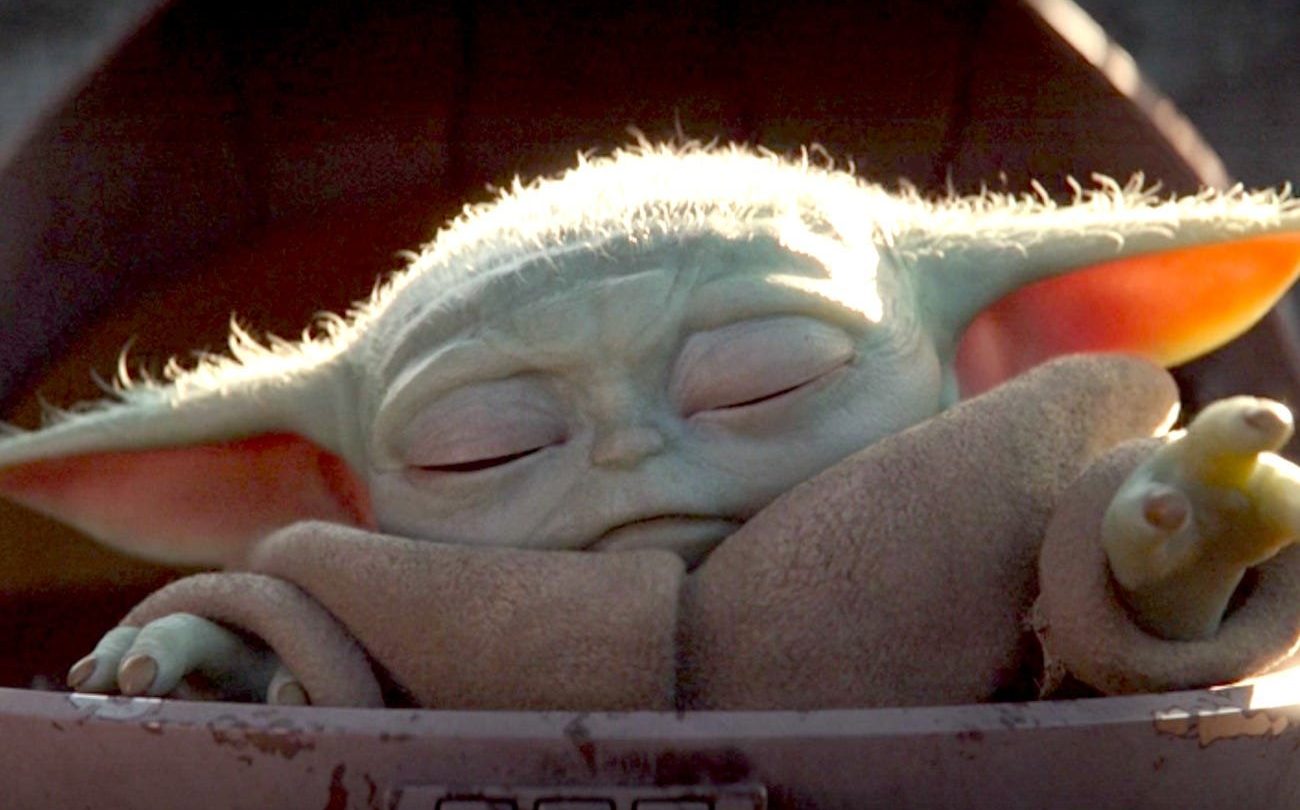 stands to rake in big bucks once it launches official The Mandalorian-themed Baby Yoda merchandise like plush toys in just a few months’ time, something that should be readily apparent to anyone who’s opened Twitter lately and seen the torrent of posts about the adorable character from the new hit Disney+ series.

Meanwhile, if you love the character, and if you haven’t gotten tired of all the memes and posts across the Internet showing everything from Baby Yoda drinking tea to being repurposed for all manner of uses (such as Guy Fieri giving the little guy a goatee’d Fieri makeover), then we’ve got good news. The Mandalorian is reportedly going to introduce us to even more members of Yoda’s species soon.

The Mandalorian creator Jon Favreau told The Hollywood Reporter this week he thinks there’s such excitement around the character partly because ever since the original was introduced on the big screen, there was also a bit of mystery around him. We didn’t know much of anything, really, about who he is or where he came from — even what the name of his species is. That’s translated to the younger Yoda, where it’s even more curious to see such a child-like member of the species.

Thankfully, a new report is pointing toward the series (which dropped Episode 5 on Friday) introducing us to even more members of the species soon. Details are a little light at this point, with sources close to the series basically only confirming that “more Yodas” are on the way either this season or next. Not only that, but, intriguingly, the series is also apparently poised to introduce us to Yodas of different ages — and we may also get to see a bit of the species’ home planet.

When you couple this with the expectation that Baby Yoda will have a role of some kind in some of the future Star Wars movies after Star Wars: The Rise of Skywalker, it seems we’ll be learning a lot more about not only everybody’s favorite part of The Mandalorian but the entire species very soon.