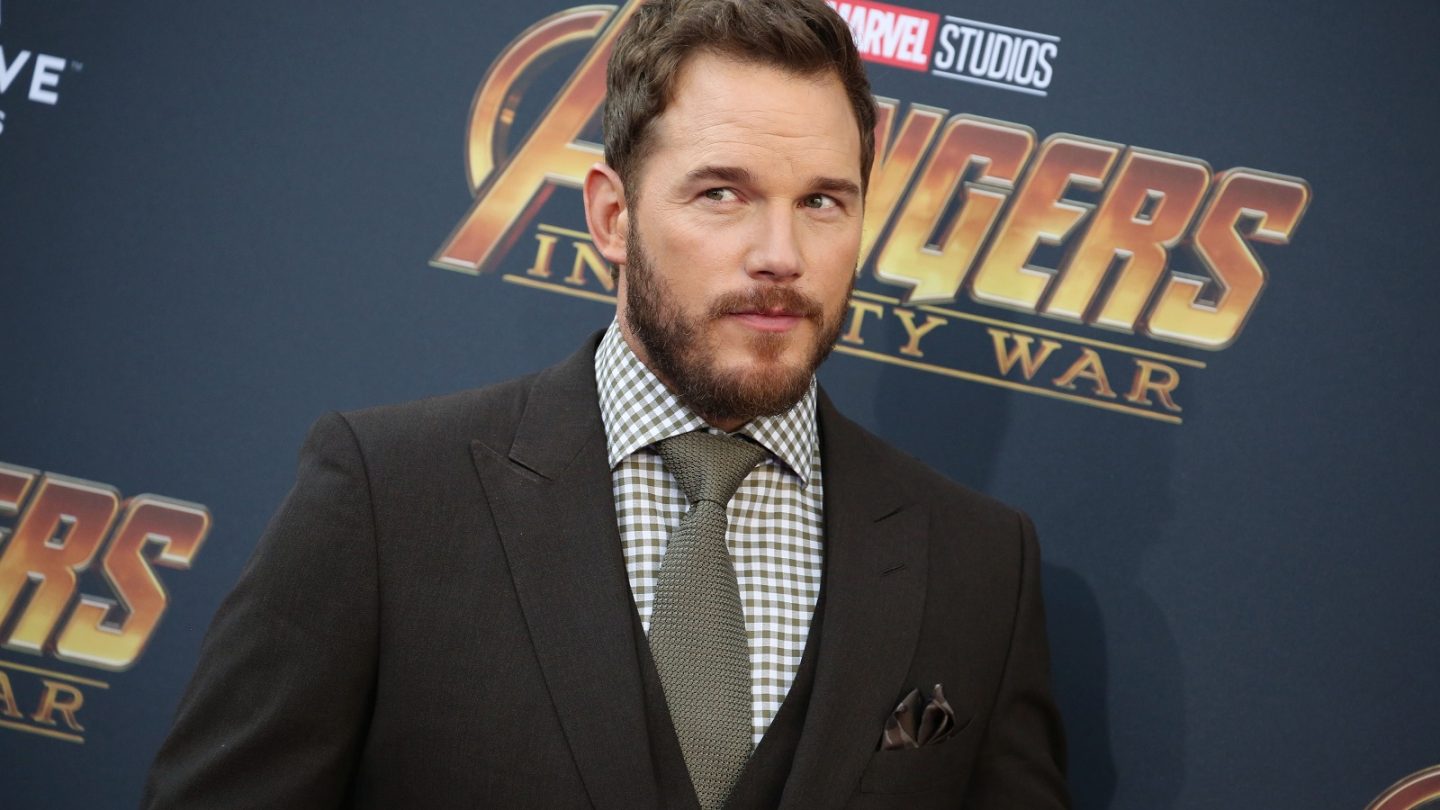 Thanos may be the person who snapped his fingers, killing half of all living beings in the known universe in Avengers: Infinity War, but it’s two guys who get most of the blame for it. One is a Guardian of the Galaxy, and the other is an old-school Avenger. Yes, I’m talking about Star-Lord and Thor, respectively. Both of them squandered their chances to prevent Thanos from fulfilling his mission. That’s what most Marvel fans think, at least, but I’ll tell you why you’re wrong about both of them, with a major focus on Star-Lord’s moment of weakness.

Thor gets blamed for not aiming his powerful new toy at Thanos’s head. As if he knew beforehand that the hammer would be mighty enough actually to beat the power of the Infinity Gauntlet, or that the titan wouldn’t have died from that chest wound. Not to mention that it’s incredibly hard to aim for the head from that distance, no matter how huge Thanos is. Thor’s definitely not guilty for not killing Thanos when he had the chance — not that he’d have been allowed to do it, but I’ll circle back to Thor soon.

Moving on to Star-Lord, everyone and their grandmother is upset because he lost his cool during the battle on Titan and let Thanos back into the fight. Had he not reacted so impulsively when hearing the news that Gamora had died, they could have taken the Infinity Gauntlet off of Thanos, and won the fight.

I do not agree with that line of thinking. And I don’t agree with Chris Pratt either. The actor, who plays Peter Quill/Star-Lord in the MCU, sees things just as most fans do. “Oh no, I’m not nervous at all about Endgame coming out,” Pratt told Digital Spy a few days ago while promoting the new Lego Movie.

“I think it’s totally true, and I personally feel the same as everyone else about Star-Lord. But I know things, ok? And I feel like audiences are gonna be blown away when this next film comes out.”

When his Lego Movie 2 co-star Elizabeth Banks asked him whether some forgiveness might be in Star-Lord’s future, Pratt answered that he doesn’t even know. “Even if it’s not, it was worth it, because this is an experience for fans that truly never will be matched again in the history of cinema.”

Endgame has already filmed, but Pratt can’t go into any specifics. But I’ll tell you exactly why Star-Lord wouldn’t have been able to prevent the deaths in Infinity War right after we check out that scene again:

Notice how, in the midst of all that’s happening, Doctor Strange doesn’t intervene at all during Quill’s moment of rage. Think about it for a second: The powerful wizard has seen more than 14 million versions of the future, and must have seen this battle unfold millions of times. Don’t you think that he’d have tried something new after witnessing Quill ruin the plan for the millionth time? Of course he would have. He could have used magic to stop Quill, he could have told him well ahead of the fight that Gamora is dead, or he could have tried more than 14 million other tactics to take out Thanos that didn’t involve a situation where Star-Lord would ruin everything.

But Doctor Strange doesn’t do anything to stop Quill. He needs Star-Lord to go crazy, just as anyone else in his place would, for them to win. Come to think of it, Doctor Strange probably arranged things in such a way that Quill does wake Thanos up from his Mantis-induced slumber. They have just one chance in more than 14 million to get things right and win. For that to happen, every action that occurs from the moment they start fighting Thanos must happen in a certain way, and at a certain time.

Every little detail from Infinity War is important. Gamora has to die, Quill has to punch Thanos, Doctor Strange has to give the villain the Time Stone, Iron-Man must survive a losing fight, Shuri must fail to destroy the Mind Stone, Vision must die at the hands of Thanos, the snap has to occur, Fury needs to call upon Captain Marvel, and Ant-Man must be in the Quantum Realm when Thanos uses the glove to kill half the universe. And yes, to get back to Thor, the Asgardian isn’t allowed to kill Thanos. Doctor Strange wouldn’t let him.

To get back to Star-Lord, he’s absolutely not responsible for Thanos winning the first half of this huge battle. He’s just a tiny piece of the puzzle, a cog in the machine, one of Doctor Strange’s minions working so the plan comes together.