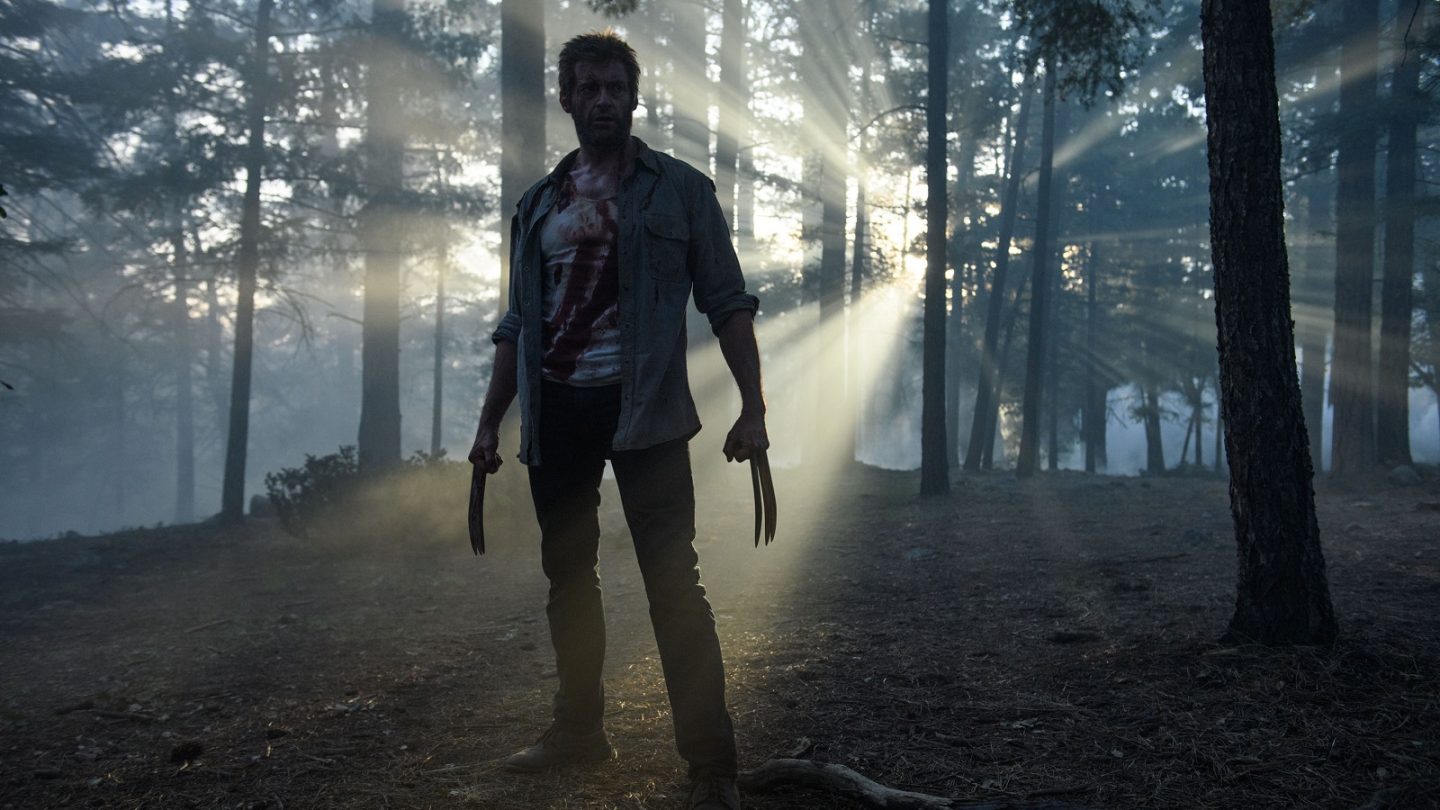 Now that owns Fox, and thus has control of the X-Men and Fantastic Four characters once again, it’s only a matter of time before we see those characters join the Marvel Cinematic Universe. Sadly, all those legendary comic book creations were left out of the Infinity Saga, but if Avengers: Endgame directors Joe and Anthony Russo were given an opportunity to use the X-Men, they know exactly what they would have done with them.

Before we go any further, I need to clarify two things. First, the X-Men were never going to be featured prominently in Endgame, or any of the MCU movies up to this point. Second, this was nothing more than a fun exercise, and (likely) has nothing to do with the future of the franchise. With that out of the way, let’s move on.

During a recent episode of IGN’s Up At Noon show, the Russo brothers were asked to play a game in which they were given a selection of characters that didn’t appear in the MCU that would have vanished when Thanos snapped the Infinity Gauntlet. The first team they were let loose on consisted of six of the classic X-Men: Gambit, Jean Grey, Storm, Wolverine, Cyclops, and Rogue. And then they killed everyone but Wolverine.

“I’d love to see a fiercely motivated Wolverine going up against Thanos,” Joe explained when asked why he would kill off virtually all of the most well known X-Men and leave Wolverine alone in the world.

Despite having wrapped up Endgame not long ago, the Russo brothers remain incredibly busy with new projects, none of which have anything to do with Marvel. But they haven’t counted out returning to the franchise again in the future, and as Polygon astutely pointed out, Anthony said the following in a Reddit AMA just last week when asked about other Marvel characters they’d like to make a movie about: “We’ve always loved us some Wolverine.”