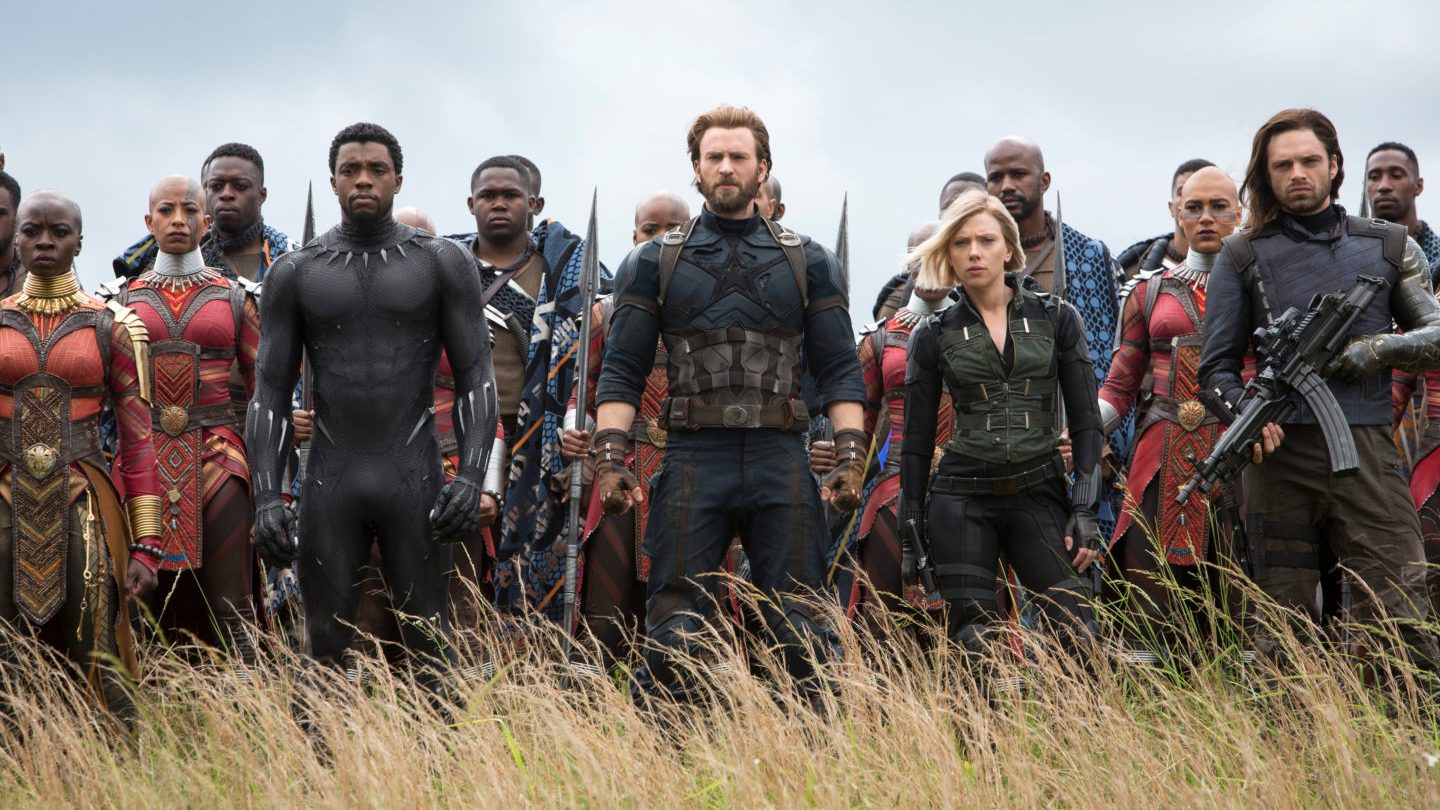 With just over a month left before Avengers: Endgame hits theaters, it’s entirely possible that we will not see another full-length trailer or any more additional footage from the movie until April 26th. That doesn’t mean the marketing push is over, though, as evidenced by a new TV spot that Marvel shared on its YouTube page today. There doesn’t appear to be any footage we haven’t seen before, but it does do a good job of summarizing the latest trailer.

The TV spot begins with narration from Captain America, reminding his surviving companions that “we lost” when Thanos was able to wipe out half of the living beings in the universe in Infinity War. Thanks a bunch, Cap! Kind of hard to forget! We then see many of the Avengers and Guardians who vanished, including Black Panther, Doctor Strange, The Wasp, The Winter Soldier, Star-Lord, Drax, and Gamora. Basically half of the MCU.

Then, halfway through, the color is restored, and we see the survivors of the snap: Black Widow, Hawkeye, Thor, and Iron Man, before it cuts to the lot of them walking together in the white and red suits from the trailer. While the directors have made it clear that they have been misleading us in these trailers, possibly even using footage that won’t appear in the movie, the suits will certainly play a role in Endgame. Maybe they make it possible to safely traverse the Quantum Realm? Maybe they’re space suits? Or maybe they just look so cool that Thanos gives up?

Either way, we’ll take any scraps that Marvel Studios will give us at this point, and here’s hoping that we get at least a small glimpse of new footage in a spot or a trailer before the movie launches on April 26th.