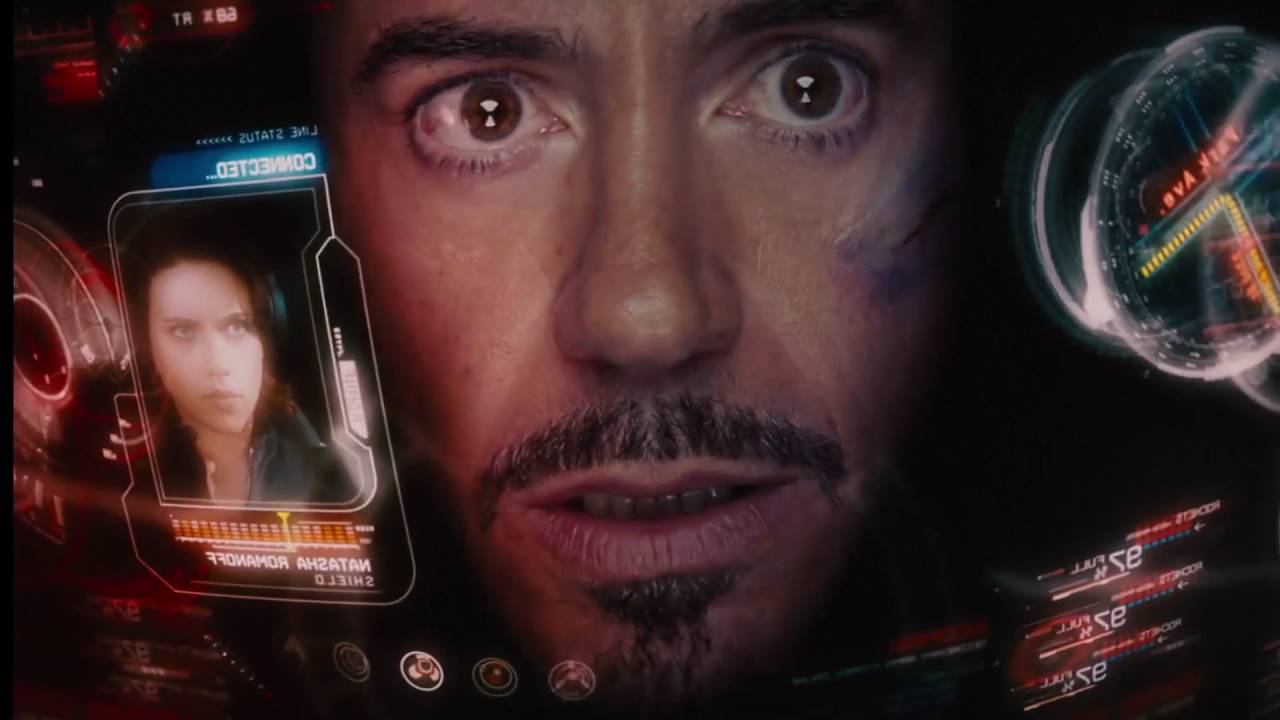 With each day that brings us closer to the Avengers 4 premiere, we get to see more and more thrilling theories from dedicated Marvel fans who are trying to guess what will happen next. It’s widely expected that the Avengers will beat Thanos, undo the snap, and bring everybody back to life in Avengers: Endgame. The movie will tell the story of the only future where they get to win, no matter what kind of personal sacrifices that might entail. Most theories take that into account, and the one we’re looking at today is especially heartbreaking.

Reddit user thePinguOverlord looked at one of Doctor Strange’s cryptic lines from Infinity War. Specifically, the last thing Strange told Tony before the snap turned him to dust right before the eyes of a defeated, heartbroken Iron Man: “Tony, there was no other way.”

Some believe the line has to do with what just happened on Titan, but Strange may also be foreshadowing other bad things that will happen to the Avengers, and specifically to Tony. And those things, the personal sacrifices, need to occur in order for the Avengers to win and undo the damage. This Redditor’s theory argues the same point, that Strange is sort of apologizing to Tony. A previous fan theory we’ve covered before that he quote says that Tony might be the one who orders the Winter Soldier to kill his parents in the ’90s just so the events of Civil War take place precisely as they happened. That’s the kind of sacrifice that would probably win Tony the Soul Stone.

But thePinguOverlord proposes a different scenario, one that’s equally heartbreaking. He says that Tony might have to give up his unborn daughter, who might be played by Katherine Langford in the movie, and who Tony would get to meet while jumping through time. That way, Tony would make exactly the same sacrifice as Thanos, who had to kill his adopted daughter Gamora for the Soul Stone, and that’s because Tony and Thanos are relatively actually similar characters:

It is obvious that Tony and Thanos are parallels of each other. They both believed they were doing the right thing, Tony/Ultron Thanos/Snap and now both look like they didn’t pan out the way they wanted. Case in point, in Age of Ultron Wanda, states “Ultron doesn’t know the difference between saving the world and destroying it, who do you think he gets that from[refering to Tony].” The Endgame Big Game spot showed that the world has gone to hell and hasn’t bettered at all from the snap. Thanos being paralleled to Tony shows that Thanos’s plan has essentially destroyed at the very least Earth in the process. Very much so how Tony almost caused the destruction of the world in Age of Ultron unintentionally through Ultron. That being said Thanos sacrificed his daughter for what he believed was the greater good. Who is to say Tony wouldn’t do the same, not necessarily throw her off a cliff. But sacrifice the possibility of ever being with her. Which could be sacrificing himself and that sense of a normal life he knows he can never have. I feel like that is the emotional gut punch Endgame is setting itself up to have. Whether it is that, again I don’t know.

The theory makes sense to some extent, but I will point out there may be some issues with it. For starters, Langford might play Ant-Man’s daughter from the future. Secondly, Gwyneth Paltrow already confirmed that Pepper Potts and Tony will indeed have a kid together. Tony might still have to make some sort of big sacrifice in the movie though, and the scenario this Redditor describes could still happen.

What is pretty clear, however, is that Doctor Strange had to make a difficult decision when lining up this particular version of the future, and it’s one that will likely involved great cost for several of the Avengers and their allies.