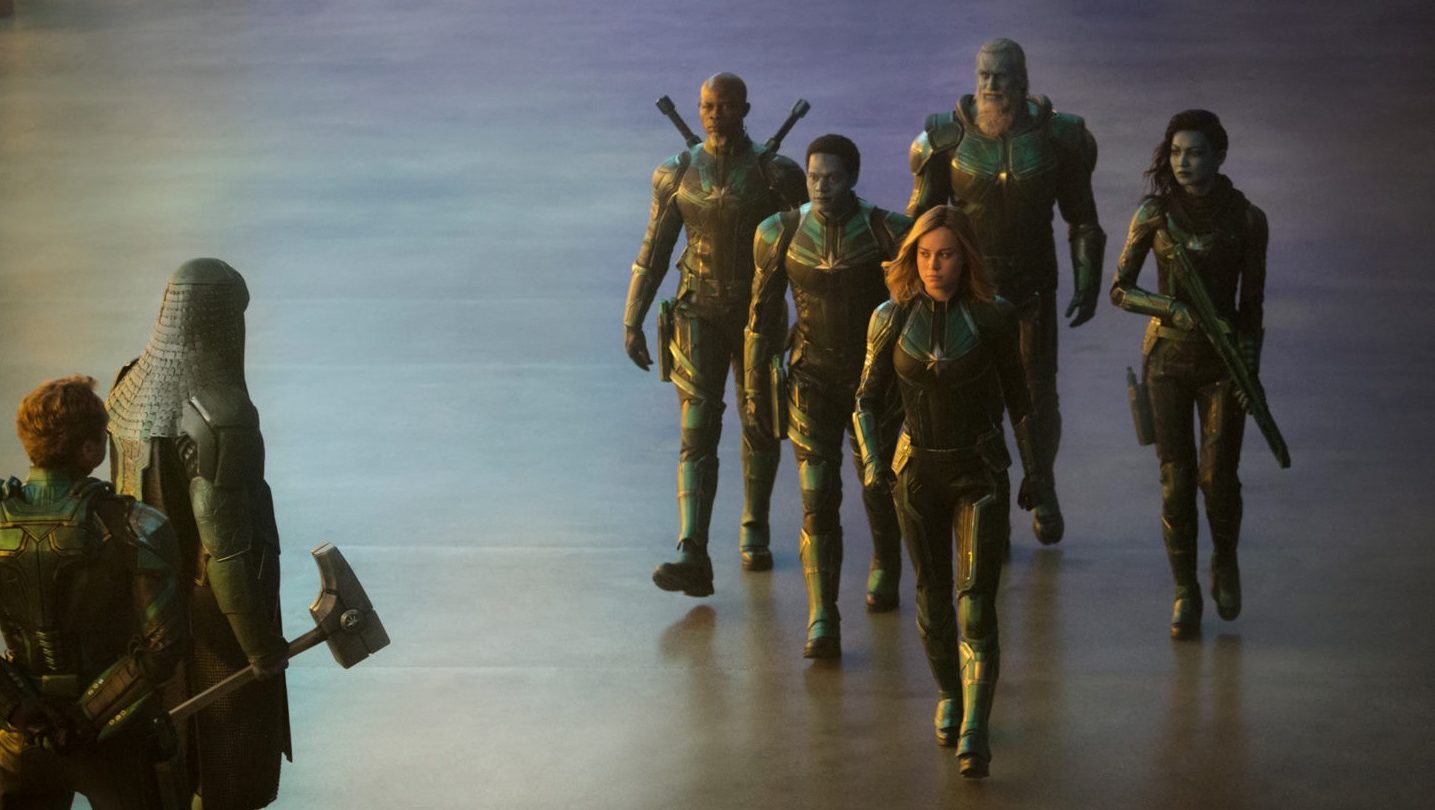 Stepping into the shoes of a beloved comic book hero is difficult enough, but the stars of Marvel’s blockbuster films are tasked with another, equally important job when they take the role: Keep their lips sealed.

Marvel is notoriously secretive about the plots of its movies, and does everything in its power to ensure the cast and crew understand that virtually nothing can be shared until the movie is out in theaters (and even then they still have to be careful). To that end, USA Today spoke with Brie Larson this week to find out what it was like filming her scenes for Avengers: Endgame ahead of Captain Marvel, and how she kept from spoiling anything along the way.

According to Larson, she had to just “delete” the scenes she filmed from her head so as not to let anything slip:

I just never wanted to feel like I was going to slip up or that I was going to say the wrong thing. I was like, ‘I can’t live with myself being the one that spoils something.’ So I really just deleted it. I tried my best to journal it if I want to recall it and go, ‘Oh yeah, that was a crazy time.’ And I’m excited when the movie comes out to finally be able to talk about it and go, ‘Yes, this was crazy.’ But my family doesn’t know. I haven’t talked to anybody about anything because I’m just a very diligent secret-keeper.

As for spending time with the other Marvel heroes, Larson couldn’t go into much detail (as you might expect), but she did share how much fun it was to ask the rest of the cast about how they went about their routines:

I just got to be like junior superhero and ask them questions like, ‘Hi, I’m the new kid! So what kind of protein bars do you eat and when do you train? Is your costume comfortable?’ I was just able to learn so much, and everybody was really kind and helpful. So I got to learn the ropes a little bit before I was thrown into this thing where I’d be by myself.

Larson clearly has a better knack for this than one Tom Holland, but it is interesting to delve into the psyche of an actor who has to treat the plot of a superhero movie like a government secret. Captain Marvel hits theaters in just a few months, on March 8th, with Avengers: Endgame set to follow on April 26th.