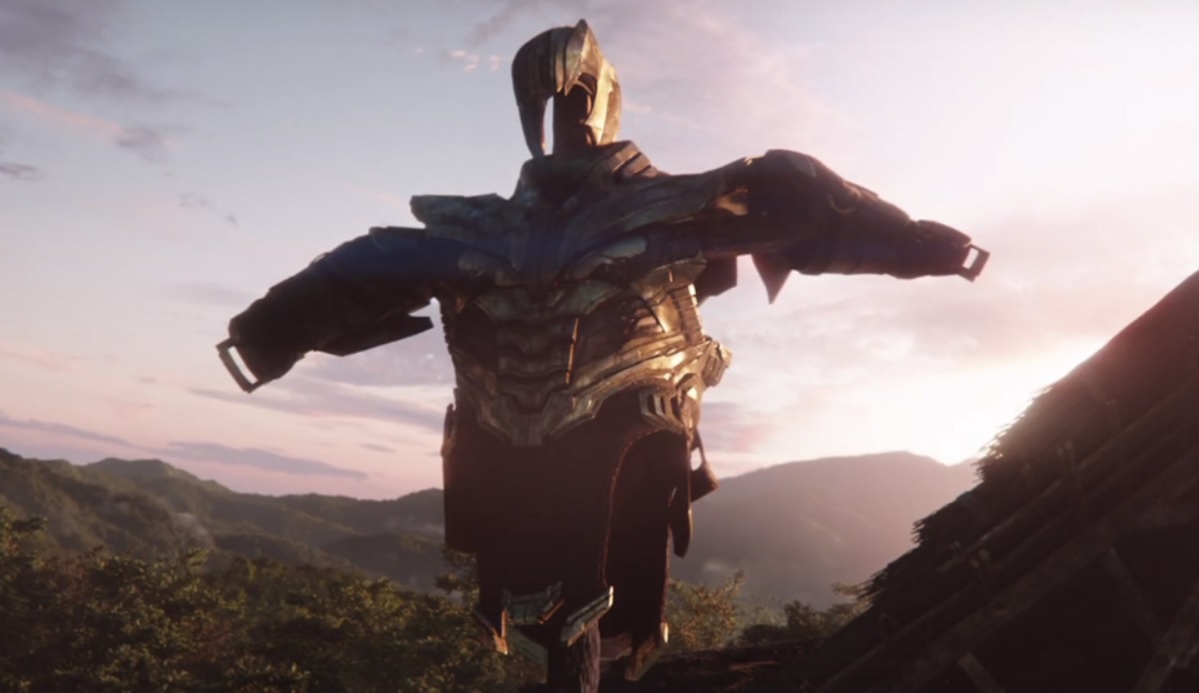 We’re less than three months out from the release of Avengers: Endgame, which will wrap up Phase 3 of the Marvel Cinematic Universe and conclude the 11 year journey that began with Iron Man in 2008.

We still don’t know what will happen or who will survive, but the MCU will never be the same following the showdown with Thanos. Therefore, it’s no wonder directors Joe and Anthony Russo are having trouble cutting the film’s runtime to under three hours. In all likelihood, Endgame will be the longest Marvel movie to date.

Speaking with Collider recently, the Russo brothers revealed that, as of now, the current cut of Endgame sits at three hours long. Last November, when they were “halfway through the editing process,” the Russos said the movie would run for three hours. And even earlier in the year, the two told Collider that the then-unnamed Avengers 4 would be longer than Infinity War, which ended up clocking in at 2 hours and 40 minutes.

With nearly three months to go until the movie debuts, there’s still plenty of time to trim the fat (providing there is any), but according to the directors, the studio and audiences alike don’t mind a lengthy running time:

I think the studio is down with what the best story is. Right now, we think the movie is playing well and we’ve had great responses from our test audiences and we’re feeling very good about where it is. We’re still doing work to it. We’re not done with it. Again, this is a culmination film of 22 movies, it’s a lot of storytelling to work into it. Emotion is an intrinsic part of that to us. When you have to tell a really complicated story and you want strong emotional moments with the characters, it just requires a certain amount of real estate. This one, in particular, feels like three hours worth of real estate.

Anthony Russo noted that the current cut of the movie has been screened four times for test audiences already, and that “not a single person got up to go to the bathroom” in the first three screenings. That’s not really a scientific study, but regardless, the Russos are going to take as much time as possible to wrap up this story.