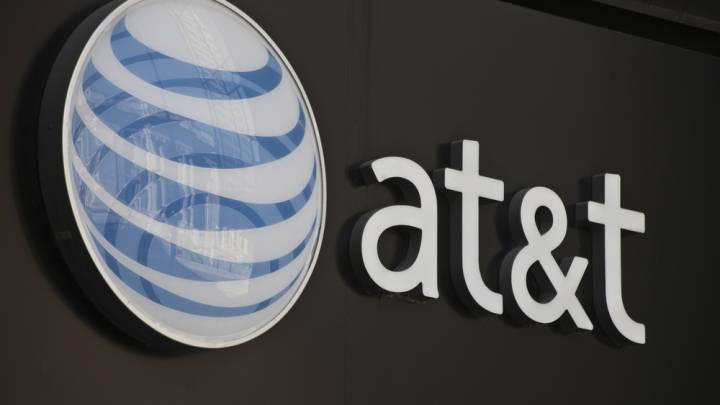 After teasing it heavily for the last few weeks, AT&T has finally taken the wraps off its new $15-a-month streaming service, AT&T Watch. For a little more than Netflix, you get 31 live-streaming channels, including CNN, TBS, TNT, and BBC America, as well as some on-demand TV and movie content. Six more channels from Viacom will also be coming “soon.”

AT&T says that anyone with an internet connection will be able to sign up for AT&T Watch in the near future, and be able to stream it on most devices. For now, it specifies “virtually every current smartphone, tablet or web browser, and certain streaming devices,” which hopefully means it will work on iOS and Android apps, and streaming sticks like Roku and Chromecast.

The majority of the channels available come from AT&T’s acquisition of Time Warner, so the lineup is a mixed bag. There’s no sports, and the only news channel is CNN:

It’s certainly not an alternative to a full cable bundle, and the content offering is light even compared to other streaming services. However, for $15 a month, it will be the cheapest live TV streaming service on the market, and if the on-demand content is passable, it could prove popular.

Full details on the wireless services will come when they launch next week, but it seems like the two plans are more or less what we’ve seen before from AT&T. Both come with “unlimited” data, which means that you get a soft deprioritization limit (after which you may see slower speeds) rather than a hard data cap. The cheaper Unlimited &More plan will have restrictions like limiting streaming video to standard definition and a slow mobile hotspot, while we know that Unlimited &More includes stuff like 15GB of mobile hotspot data and HD video streaming.

Unlimited &More Premium also comes with the option to add one “premium” content feature free-of-charge, with options including HBO, Cinemax, Showtime, or Starz, as well as music streaming services like Amazon Music Unlimited and Pandora Premium.

Both plans include AT&T Watch for free, and there’s a $15 discount if you want to subscribe to AT&T’s less-skinny streaming bundle, DirecTV Now.