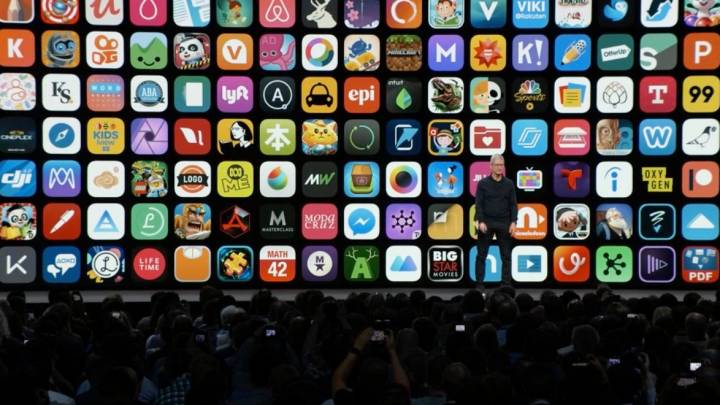 Apple is sure taking its time coming up with original content that could compete with the likes of Netflix, HBO, and Hulu. But when the service launches next year, it might be sold as a standalone product that could be even more affordable than Apple’s biggest rival when it comes to video streaming right now, Netflix.

Netflix’s cheapest plan starts at $11 per month in the US, which is a bargain considering the incredible number of original TV series and movies Netflix throws at users on top of a vast catalog of content licensed from others. But the price has been increasing ever since Netflix first launched, and Apple could sneak in and steal some Netflix customers if its own streaming service proves cheaper.

While Apple confirmed various TV content-related moves, including deals with Oprah Winfrey, Jennifer Aniston, Reese Witherspoon, and Steven Spielberg, the company is yet to announce any pricing information for a standalone streaming service of its own.

But a TV executive familiar with Apple’s plans told Recode that Apple wants to separate the products from other subscription services it’s currently selling, such as Apple Music.

The report notes that other people expect Apple to bundle its video content with Apple Music and possibly AppleCare. Some people hope Apple to make its content available free of charge for Apple TV app users.

A paid standalone video subscription option does make sense for a number of reasons. First of all, some people may only want access to Apple video content. Others may wish to view Apple programs on non-Apple devices. And considering that Apple Music is available on Android, it makes sense to assume that Apple’s video programs will also be available on Android.

That said, Apple won’t have that many original shows in its roster at first, which means you might want to wait until paying for it. Netflix offered subscribers only licensed content at first. When it finally started producing its own shows, Netflix already had plenty of subscribers who were already hooked on having access to all the other movies and TV series.

Apple’s new programs will air in spring 2019 at the earliest, Recode adds, so there’s plenty of time for Apple to actually tell us how we’re supposed to access them.