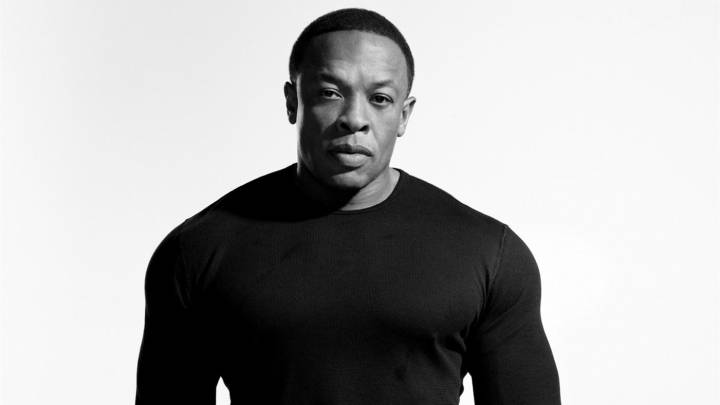 The inevitable war between Apple and Netflix has apparently begun. According to The Hollywood Reporter, Apple has begun working on its first original TV show — a six episode series called Vital Signs which will star rapper, producer and recently minted Apple executive Dr. Dre.

Vital Signs will reportedly be semi-autobiographical, with each episode focusing on a different emotion and how the character deals with it. Sam Rockwell and Mo McCrae are also expected to appear in the show, with music video director Paul Hunter helming the production and Empire’s Robert Munic writing and executive producing all six episodes.

Similar to a Netflix series, Vital Signs will be available to stream all at once. Sources claim that the show will stream on Apple Music, Apple’s subscription-based music streaming service, when it launches. It is still unclear if iTunes, Apple TV or other Apple products and services will be involved in the roll out in any way.

Sources also say that this is the only original show Apple is working on at the moment, but that the company is open to collaborate with other artists in the future.