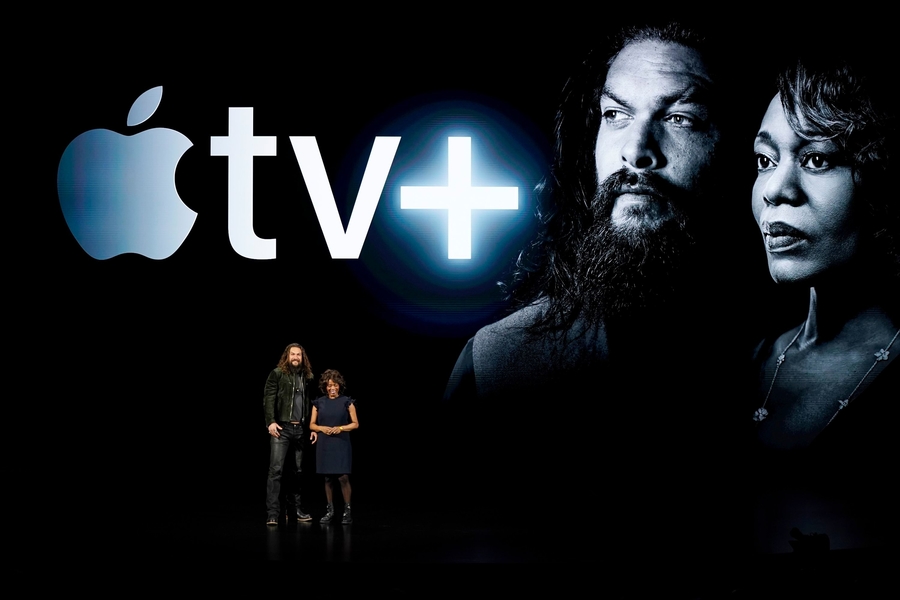 There was a time, not that long ago in fact, where HBO’s reported budget of $5 million spent on each episode of Game of Thrones sounded pretty extreme. Like something approaching a small movie budget. Not that Westeros fans would argue such spending bordered on anything close to profligacy, with the attention to detail and quality so high, but it still was an eye-popping number. And now here we are, with major new entrants like Apple about to plunge into the Streaming Wars — and to start dedicating the equivalent of feature film budgets to their own new TV shows in the hopes of guaranteeing they’ll have something you’ll like or at least want to try.

The amount of money we’re talking about here, in many cases, is bigger than ever. Apple, for example, will launch its subscription-based + this fall, taking the iPhone maker into a whole new market that it’s never attempted before (premium TV content creation). Say what you will about its chances of being competitive with rivals like Netflix, at least the company is apparently going all-in here. If there’s one thing Apple can do to increase its chances of producing a show or multiple shows mainstream viewers will end up liking, they can spend a ridiculously huge amount of money. Which is exactly what the company is reportedly doing.

One of the shows Apple has green-lit to be an early part of + is See, a 60-minute drama starring Jason Momoa that’s set in the far future on Earth after a virus wipes out the population and leaves survivors blind — and unable to, you guessed it, see. One source told The Wall Street Journal Apple is spending almost $15 million per episode on the show, no doubt pushing the total well north of $100 million for the show.

What’s interesting is that this comes at a time when Netflix is apparently going to start going in the opposite direction. The streamer’s chief content officer Ted Sarandos recently told a group of mid- and high-level film and TV executives at the company that spending needs to be more cost-effective going forward.

To be sure, the level of spending is not a guaranteed barometer of a show’s success. Consider Netflix’s short-lived 2016 series The Get Down from Baz Luhrmann, a drama about the ’70s music scene, that was canceled after one season despite Netflix spending $7.5 million per episode.

Netflix is, of course, a near-impregnable obstacle to any new streamer entering this space, which is why the giants seem to feel like spending big piles of cash is pretty much a prerequisite here. Disney, for example, is doing the same thing — pouring an estimated $15 million per episode into The Mandalorian, a series set within the Star Wars universe that’s coming to its new Disney+ streamer also launching this fall.

Same with Amazon, which spent a quarter of a billion dollars acquiring the rights to develop a Lord of the Rings-themed series for its streaming platform. These and other companies are practically breaking the bank to ensure we’ll have tons of great content to watch, so no matter who the winner is among them, at least we know one thing. We sure will be.