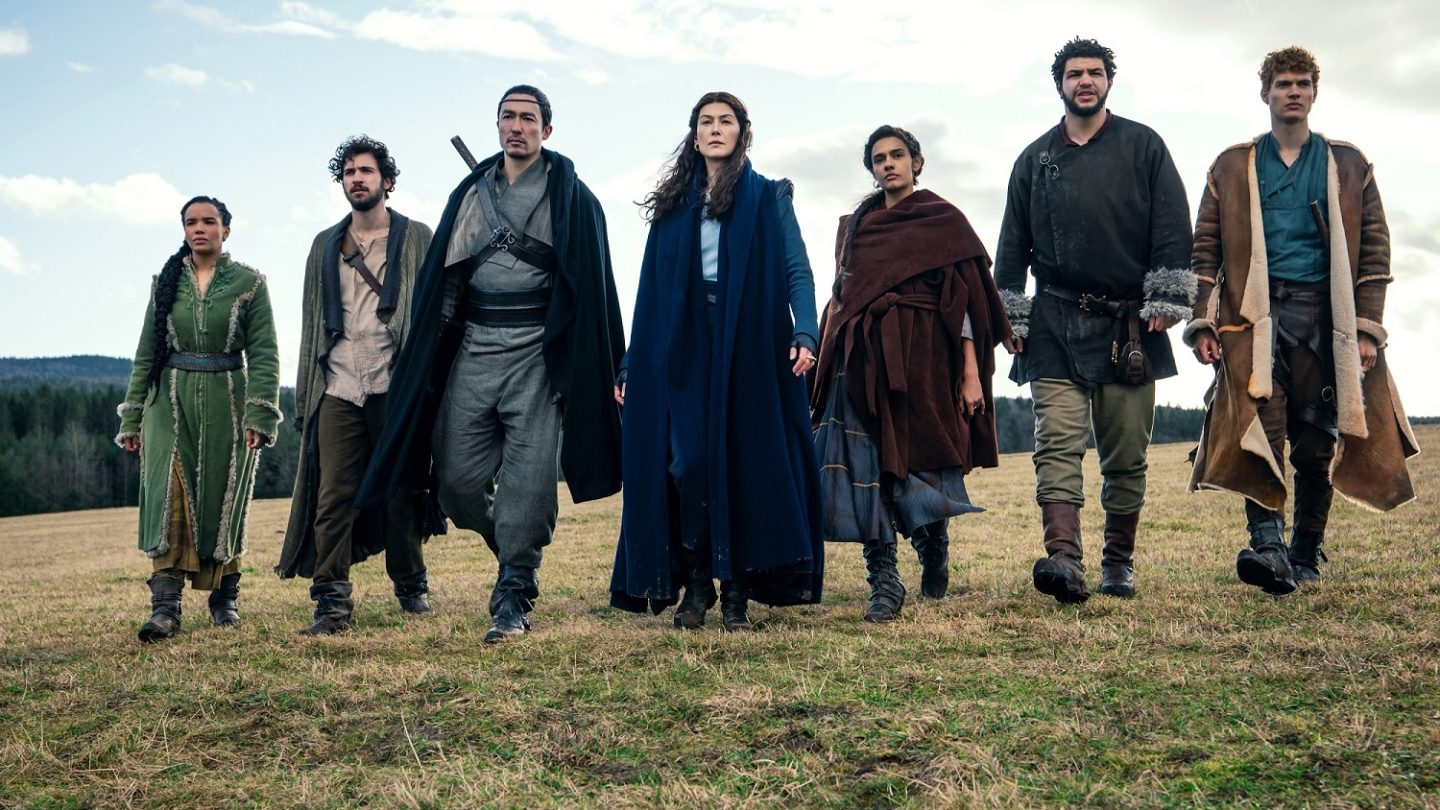 Ever since Game of Thrones ended, we’ve been waiting for a true successor. The wait has been relatively fruitless thus far. Shows like The Witcher, His Dark Materials, and Shadow and Bone all have the pedigree to compete, but none have come anywhere close to dominating the culture the way Game of Thrones did. But on Thursday, Amazon shared a trailer for one of its biggest projects, and one that might actually give Game of Thrones a run for its money: The Wheel of Time.

The Wheel of Time will premiere on Friday, November 19th on Prime Video with three episodes. New episodes will hit the streaming service every Friday until the finale arrives on December 24th. There will be eight episodes in all, and each should run for about 60 minutes.

Here’s the first trailer for The Wheel of Time, which showcases much of the show’s cast:

What is The Wheel of Time about?

The Wheel of Time is based on a series of high fantasy novels written by Robert Jordan, starting with The Eye of the World in 1990. Following the publication of the eleventh novel — Knife of Dreams — in 2005, Jordan was diagnosed with terminal heart disease. He ended up passing away before he could finish the twelfth and final book. Fantasy author Brandon Sanderson ended up picking up precisely where Jordan left off, splitting the final novel into three separate volumes.

In the world Jordan created, there is magic, but only select women are able to access it. The story follows Moiraine (Rosamund Pike) who is a member of a powerful all-female organization called the Aes Sedai. As the story begins, Moiraine has arrived in the small town of Two Rivers. From there, “she embarks on a dangerous, world-spanning journey with five young men and women, one of whom is prophesied to be the Dragon Reborn, who will either save or destroy humanity.”

The Wheel of Time is one of two enormously influential fantasy series being adapted to the screen for Prime Video. The other is The Lord of the Rings, which won’t be ready until next fall.