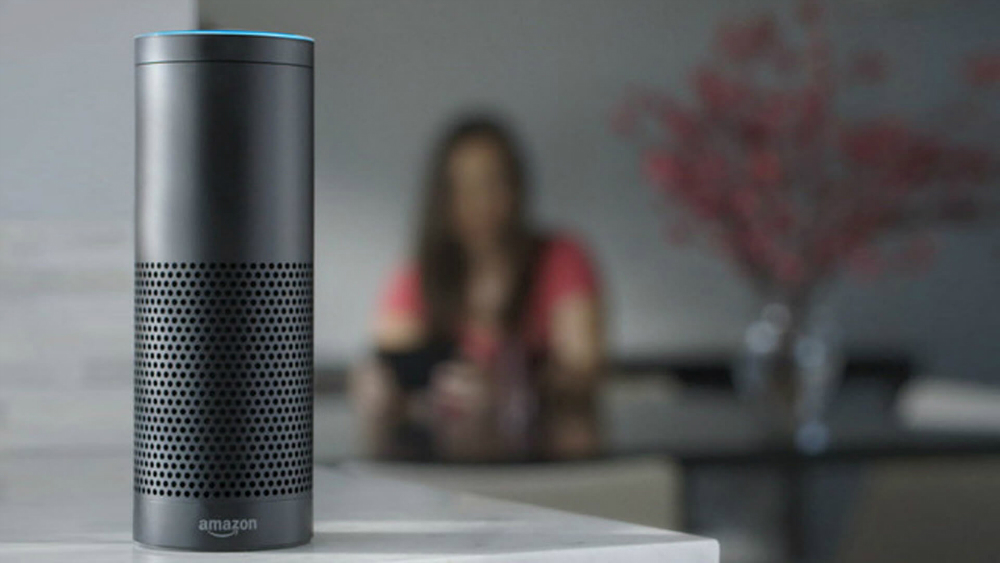 It’s that time of the year, friends, the magical moment where big companies spend top dollar on short ads in the hopes they’ll go viral during the Super Bowl. We’re going to be flooded with TV commercials soon, but Amazon has gotten out ahead of the pack and published a 30-second teaser of its first ever Super Bowl commercial, featuring Alec Baldwin, Dan Marino and the Amazon Echo.

You already know who the first two are. Baldwin is a famous actor and Marino is an equally famous football star. If the Amazon Echo doesn’t sound familiar, perhaps it’s because not everyone is used to having an always-on voice-controlled personal assistant in their homes. That’s what Amazon’s $179.99 Echo is supposed to be though, and customer response so far has been overwhelmingly positive.

Getting back to the ad, we see Baldwin and Marino planning the ultimate Super Bowl commercial, which may or may not feature cheerleaders. What’s clear is that the Echo is going to play an integral role in ensuring that the pair’s party is epic.