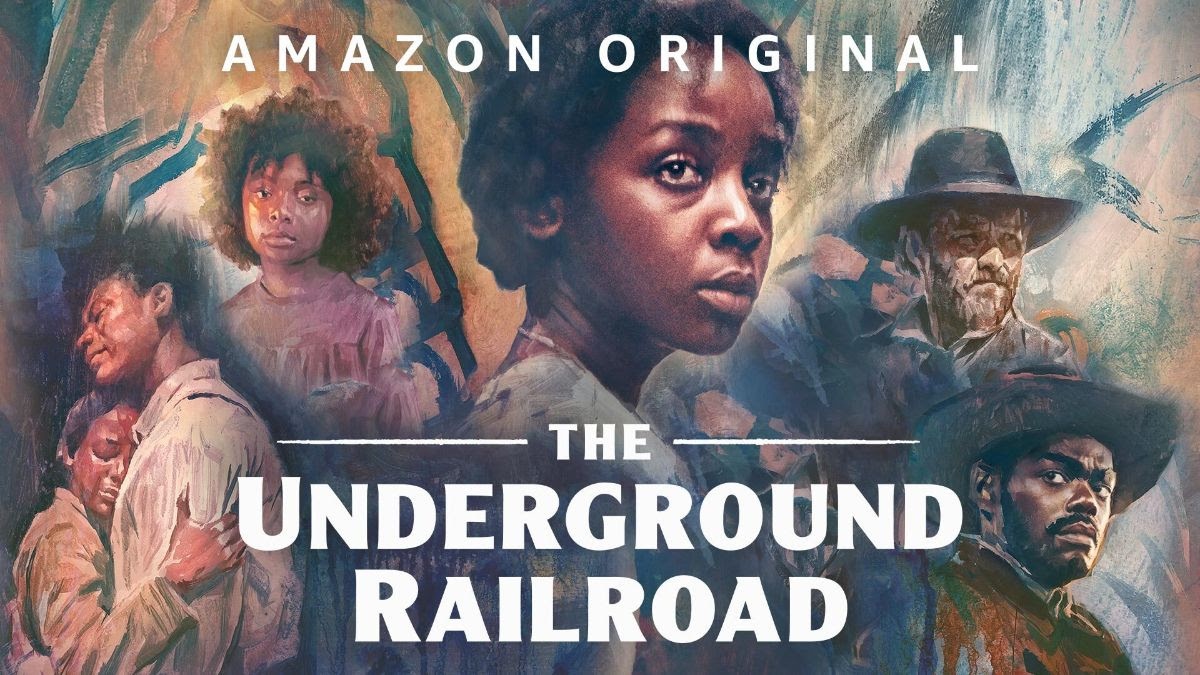 Every month without a new season of The Boys on Video is a frustrating month for me personally, but May is shaping up to be an exciting one for the service nonetheless. Barry Jenkins is following up his award-winning movies Moonlight and If Beale Street Could Talk with an original series for Amazon called The Underground Railroad, which debuts in May. Also, fans of musicians J Balvin and P!nk should be excited to see the documentaries covering elements of their careers coming to Prime Video as well.

That’s everything new you’re going to find on Amazon’s Prime Video streaming service in the month of May.