‘A Way Out’ review: The evolution that co-op gaming deserves 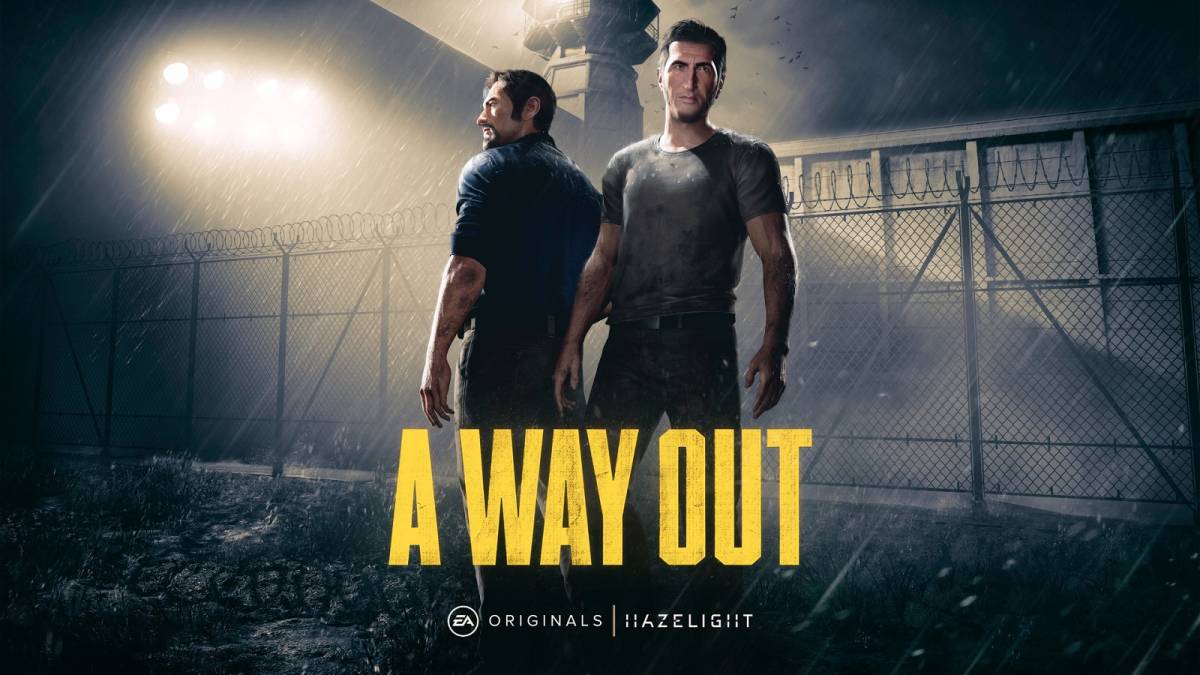 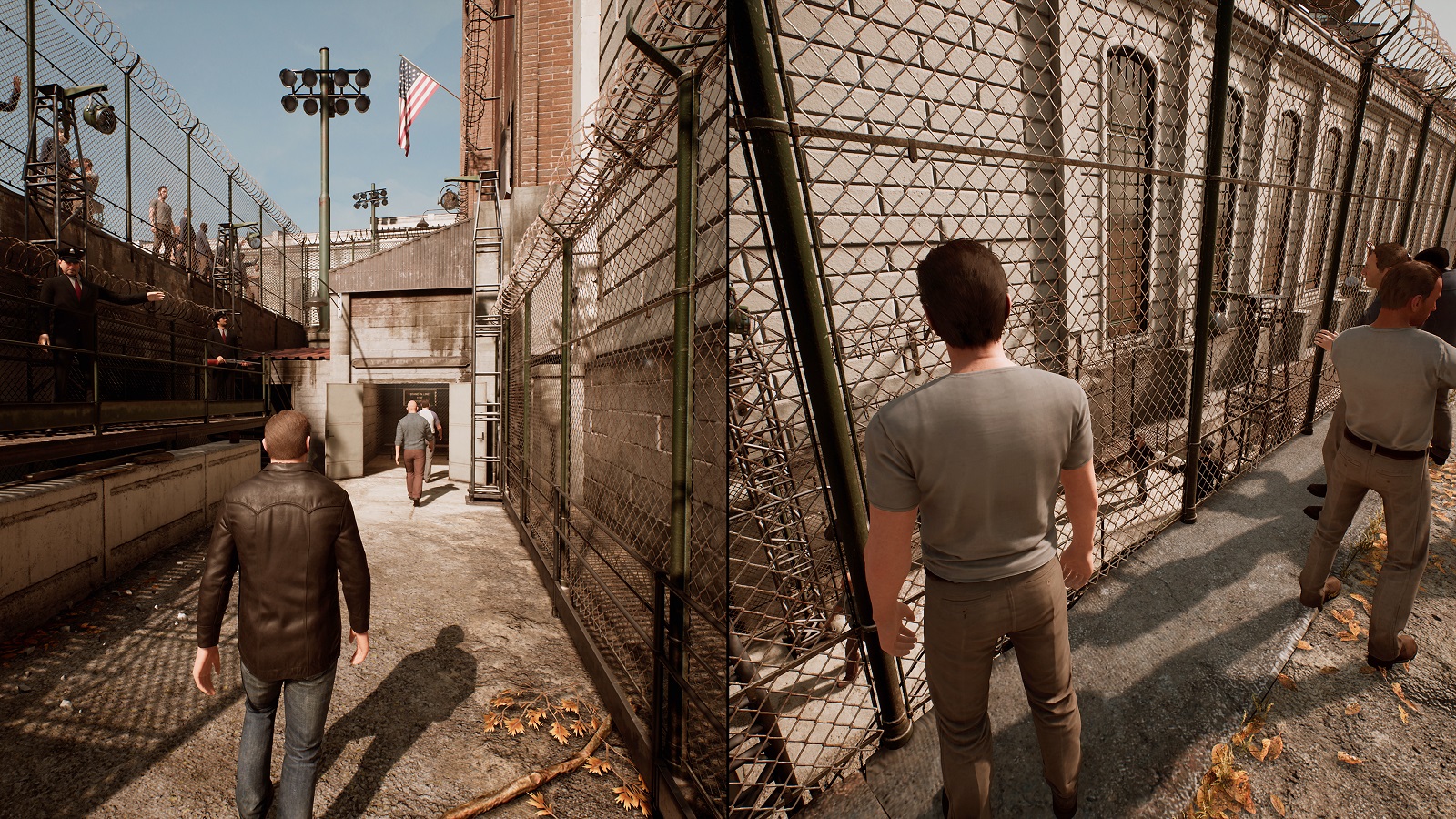 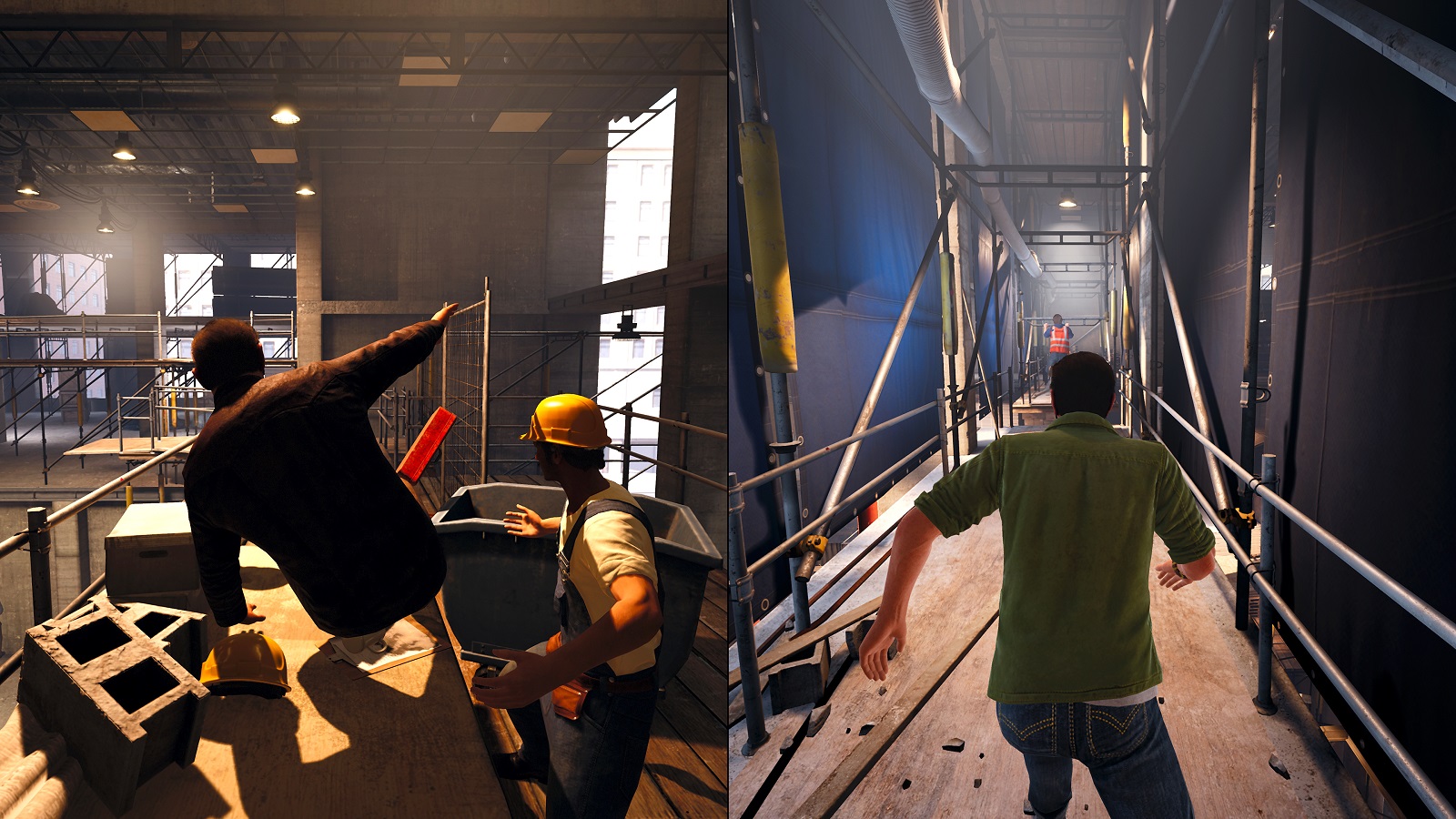