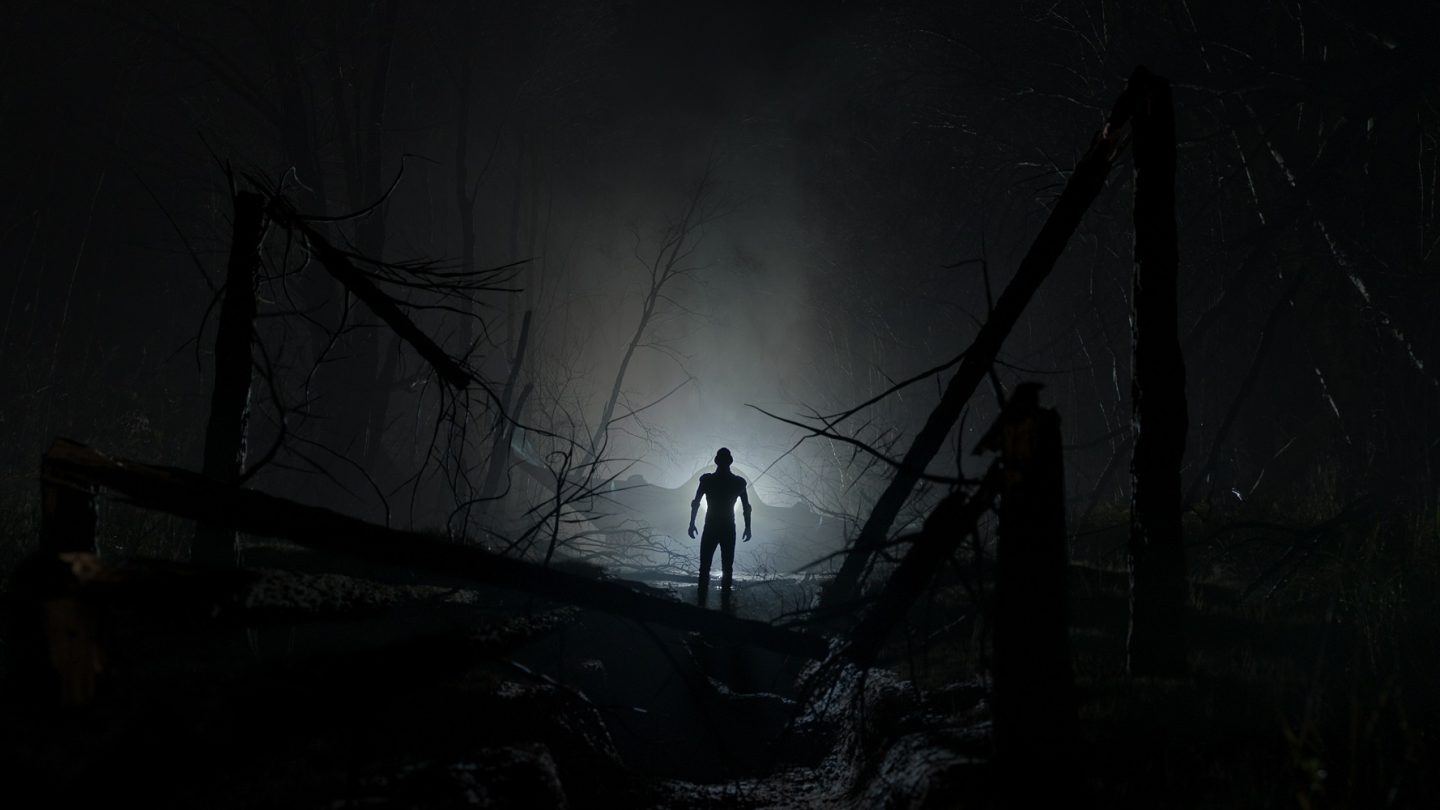 Every month, Netflix launches so many new shows and movies that it’s all but impossible to keep up with them all. This may be frustrating for completionists, but it also means that the streaming service is full of surprising hidden gems. Some of those gems occasionally rise to the surface, as Squid Game did in 2021. And now another foreign-language show that didn’t have much buzz prior to launch is suddenly shooting up the charts. If you want to get in on the ground floor, you can stream the Danish sci-fi series Chosen on Netflix now.

Chosen is now streaming on Netflix

Chosen has a relatively familiar plot if you’re a fan of science fiction. 17 years ago, a meteor crashed into the small Danish town of Middelbo. 17 years later, Emma, who now works at a museum built at the crash site, discovers that not all is as it seems.

The creative team behind the show previously developed another series called The Rain for Netflix. It was also set in Scandinavia and aired for three seasons. Chosen’s first season only lasts six episodes that each run under an hour. So if you’re hungry for more Danish content with a similar vibe, you might want to check out The Rain.

Here’s the lengthy synopsis for Chosen from Netflix, as well as the official trailer:

Emma has always felt different from anyone else in Middelbo – a small Danish town that became world famous when it was said that a meteor entered the atmosphere and crashed into it 17 years earlier. Now, Middelbo is no longer what it has been, and the question is whether it has ever been what it pretends to be at all? When Emma accidentally discovers that the whole story of the meteor is a lie, a dangerous and improbable truth about the sleepy town reveals itself – something that is far more perilous and incredible than she could have ever imagined. Was it a meteor that hit the little town 17 years ago or was it something far more powerful? With this newly discovered realization Emma is forced to realize that she is on her own and that friends and society will not save her in a time of life where she needs them the most.

If you’re looking for more under-the-radar sci-fi on Netflix, there’s plenty to choose from.

We mentioned it recently in another post, but Dark is one of the most underrated shows Netflix has ever produced. It’s also one of the most confusing, so be prepared before you dive into the German-language series. There are three seasons, so it’s perfect for a week-long binge. Just don’t give yourself a headache trying to figure it out.

One of my personal favorite underappreciated sci-fi shows on Netflix is Travelers. It’s about agents who come back in time and take over the bodies of people who are about to die. And it’s all in order to stop the coming apocalypse.