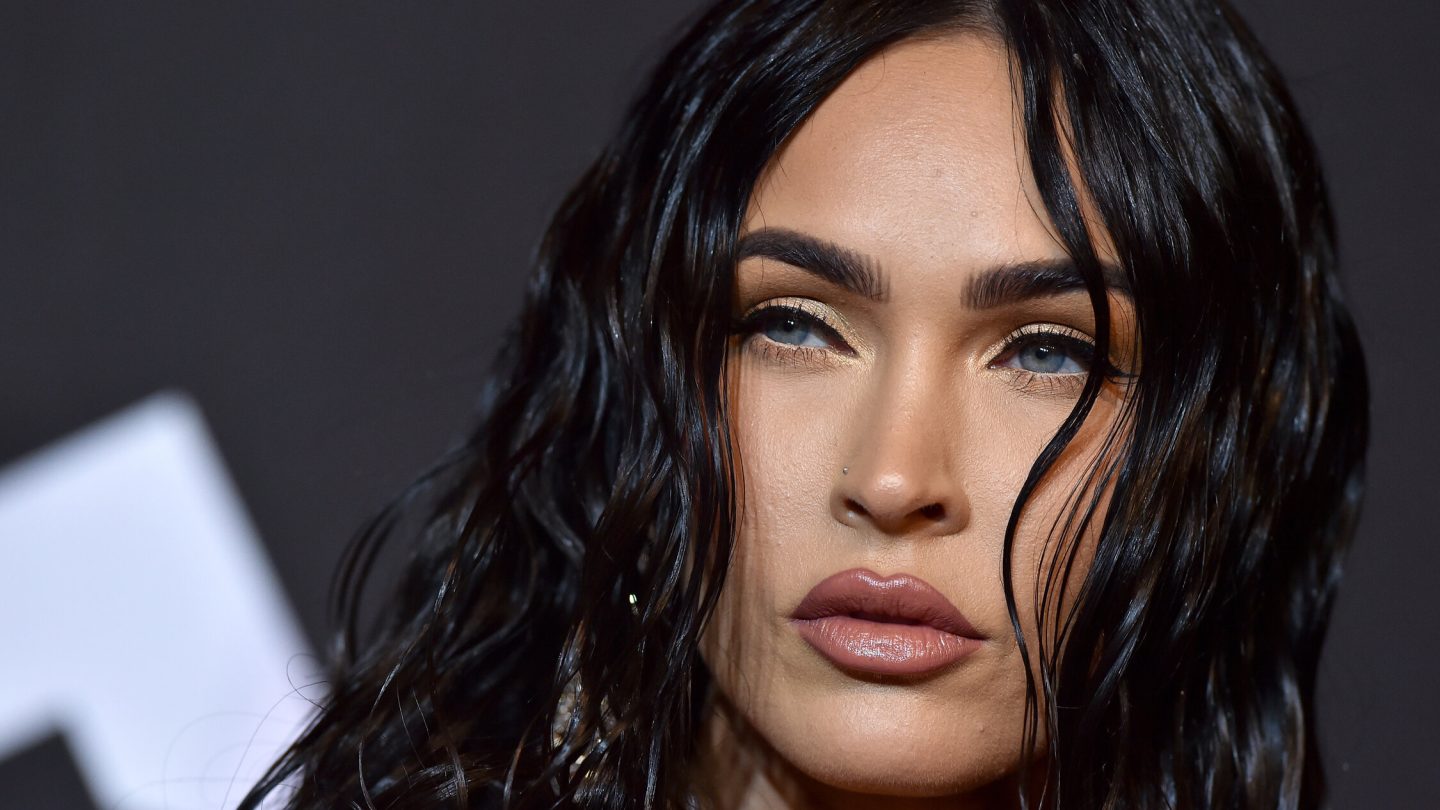 A new Megan Fox movie from this summer has now made its way to Netflix, where it was just added to the streamer this month. The surprising thing about Till Death, this new horror thriller from the actress? Critics seem to really like it! Indeed, this 90-minute feature debut from director Scott Dale actually has an impressive 89% critics score on Rotten Tomatoes. So take that, those of you who assume Fox can’t act.

Or, maybe, the movie earned that rating in spite of her. Either way, this is one of the top trending horror titles on Netflix right now. And here’s everything you need to know about it.

According to the synopsis from the streamer, Fox plays a woman who wakes up to find herself “shackled to her dead spouse as part of a revenge plot. As the rest of the plan unfolds, a desperate battle for survival begins.” As noted, the 89% critics rating garnered by the film is based on 35 reviews. Like this one from our sister publication Variety, which notes: “Dale’s direction and Fox’s commitment go a long way toward making Till Death a glossy, entertaining lark.”

The cast also includes Eoin Macken and Callan Mulvey. As for Fox, who plays the wife of Macken’s character, she gets surprised by her husband for a trip to a secluded lake house as an anniversary treat. She wakes up handcuffed to him, and then he kills himself. Leaving her, frantic, frenzied, wanting to get out of there, and stunned at what’s just happened to her husband.

This is the kind of thing that Netflix has actually been giving horror fans in spades this year. So no wonder the streamer added Fox’s latest to the pile of horror genre content available there. Along these same lines, check out some of our other recent posts to get a feel for additional horror shows and movies that have been crushing it on Netflix over the past few weeks:

“I’m gonna cut myself free of you, if it’s the last thing I do,” Fox’s character says at one point during the trailer for Till Death, which you can check out above. No, this film won’t be picking up any industry recognition for best screenplay anytime soon. But as escapist movies go, Till Death is certainly turning out for many viewers to be a surprisingly enjoyable romp.