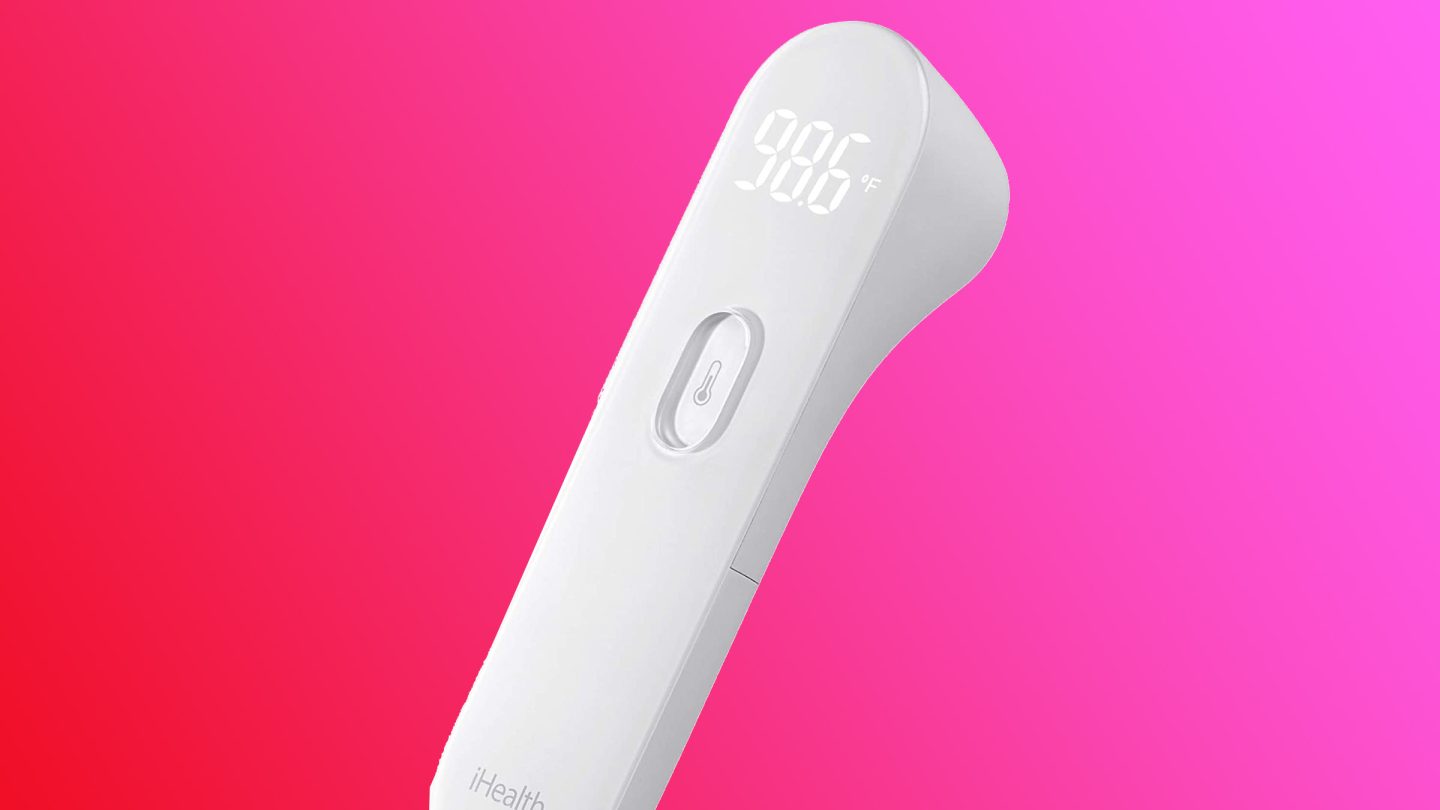 You might not be familiar with the brand iHealth, and that’s understandable. Of course, iHealth COVID-19 home test kits have put the company on so many people’s radars over the past two years. And today’s amazing thermometer deal on Amazon will put the brand on even more radars.

iHealth doesn’t spend anything on advertising here in the US. It focuses on modern home healthcare products that feature elevated designs like high-end consumer electronics. That’s just one of the reasons why so many people love the company’s no-touch forehead thermometer. 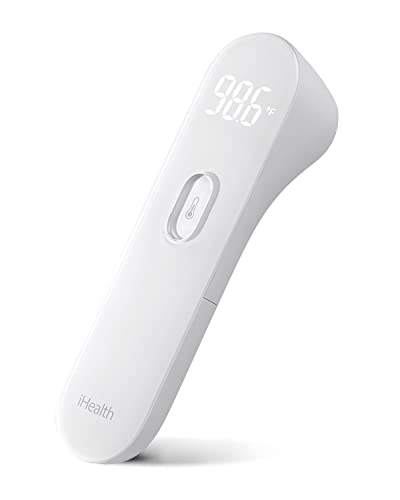 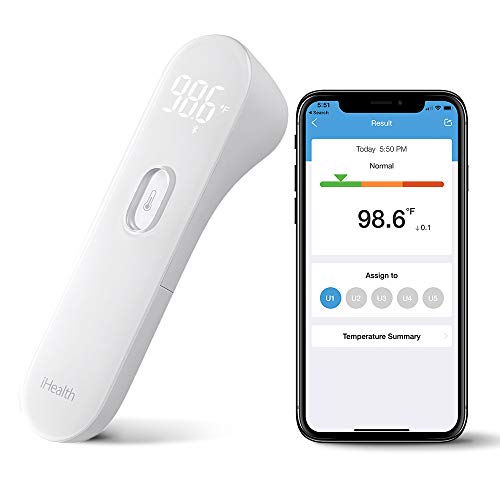 Since the brand doesn’t have a massive marketing budget, its products are usually very affordable. That changed a couple of years ago, however, when the company’s flagship iHealth PT3 No-Touch Forehead Thermometer skyrocketed in price to $55.

But today, it just became the best thermometer deal on Amazon thanks to a sale that slashes it to just $22.99. That’s a huge limited-time discount, but it likely won’t last long.

It should go without saying that the pandemic was obviously the catalyst, but it wasn’t an issue of greed. Shipping issues and sky-high tariffs on Chinese imports caused the massive price hike, according to the manufacturer.

And incredibly, despite the massive increase in cost, iHealth told BGR in an email that more than 1 million people purchased the PT3 forehead thermometer in 2020. That’s right… it’s so good that people were willing to pay a massive premium to get one.

For anyone who didn’t pick one up back then, we have some great news for you today. Thankfully, iHealth’s import woes are no longer a problem.

Head over to Amazon and you’ll find that the PT3 is on sale for just $22.99. The exact same thermometer will cost you over $71 if you buy it today from Home Depot!

That’s the best thermometer deal on Amazon, hands down.

Sleek design, easy to use

It’s minimalistic like something Apple would make if Apple made thermometers, and it’s also incredibly easy to use. In fact, it only has one button.

Hold it about an inch away from the center of your forehead or your child’s forehead. Then just press the button. In less than one second, the temperature will appear on the hidden LCD display on the back of the device.

The upgraded version includes Bluetooth connectivity so it can sync with your smartphone. That way, you can keep track of all your temperature readings. It retails for $50, which is still a terrific value.

After all, the regular model cost even more than that back in 2020, yet more than 1 million people bought it!

Here are some key features to keep in mind if you’re considering the best thermometer deal on Amazon:

In addition to the company’s super-popular thermometer, an even more popular iHealth product is on sale right now.

These best-selling COVID-19 home test kits were already among the most affordable antigen tests out there. Now, thanks to a lower retail price, they’re even cheaper than before.

Hurry and you can snag a box of two tests for just $17.08. That’s only $8.54 per test! There’s no telling when the price will go back up though, so stock up while you can. After all, you’re going to need them now that school is about to start again. 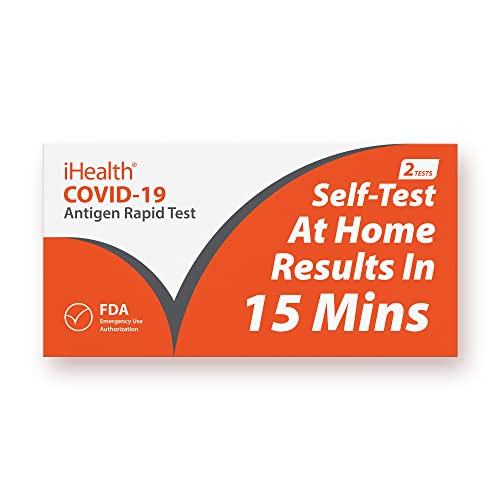