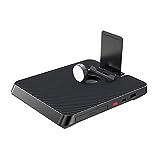 Get wireless earbuds with wireless charging and 140,000 5-star ratings for $24 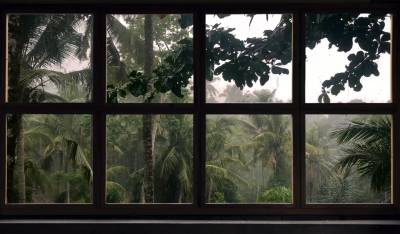