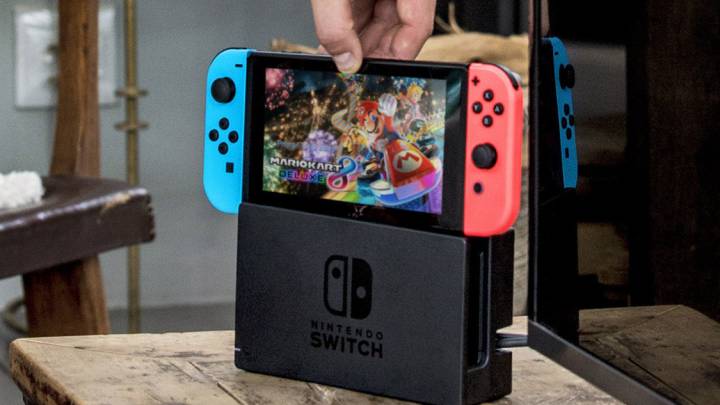 Who would’ve imagined this time last year that Nintendo would be responsible for the hottest video game console in the world. In fact, scratch that… the Nintendo Switch is one of the hottest consumer electronics devices in the world, period. It’s still impossible to buy a Switch unless you order a pricey bundle or pay a premium for the regular console on Amazon. At the same time, it’s believed that millions of people have managed to buy one already, and pretty much everyone who has managed to buy one absolutely loves it.

If you’re one of the lucky people out there who have scored a Switch for yourself, you know that The Legend of Zelda: Breath of the Wild is pretty much the only game in town right now. That’s changing VERY quickly though, because Nintendo has a long list of hot games set to be released in the coming months. You’ll find the full list of currently-available preorders below, including Mario Kart 8 Deluxe, which will be released this Friday! Grab as many as you can now, because almost all of the titles below can be preordered for 20% off if you’re an Amazon Prime subscriber — and if you’re not, definitely start a free 30-day Prime trial so you can grab these deals.