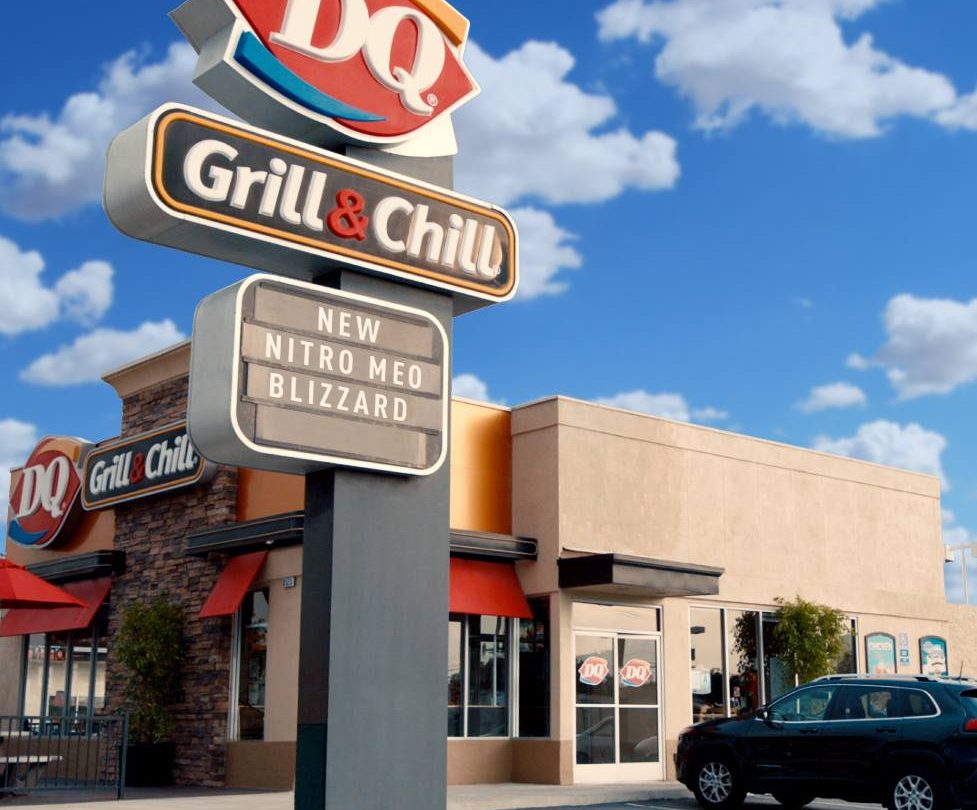 One of the many things that always gets the Internet excited, with the regularity of clockwork, are BOGOs and all sorts of deals to get free food, sweet treats and the like — and the ice cream and fast-food chain Dairy Queen is stepping up this month on that score. The chain is celebrating its 80th birthday this month, and in honor of that anniversary it’s running a temporary buy one, get one discounted offer for its delicious Blizzards: You can buy one at full price and get the second for a mere 80 cents.

The offer applies to the chain’s entire lineup of Blizzards — including Mint Oreo, March’s flavor of the month, which includes vanilla ice cream, creme de menthe sauce, and real chunks of Oreos. This is a limited-time offer, however. It runs now through March 15.

Meanwhile, if you live in Texas — which has more Dairy Queen restaurants than anywhere else — there’s an extra treat that will be part of all this. Participating stores will be giving out ice cream cones for free on March 19, one per customer and while supplies last. Pay attention to social media, because the chain will also be running a promotion letting fans compete to win a $10 gift card if you share a photo of yourself with a Dairy Queen cone along with the hashtag #freeconeday.

It’s our 80th Birthday, but you get the gift! BOGO 80¢ BLIZZARD Treats now through March 15th. #HappyTastesGood pic.twitter.com/bnVf93LQIE

It’s worth adding a note about the special attention given to Texas we mentioned above. The chain is based in Minneapolis and was launched from Joilet, Illinois, but maybe because the Lone Star State has the most locations of any other state it looms rather large there. It’s often the first job for a teenager, and so many stories and lives center around sharing a treat there. You’ll also sometimes hear the chain’s sign in front of its stores with its logo referred to by Texans as a “Texas stop sign.” There’s even a note on the chain’s website, that you can scroll down and see around the middle of the page, that says its menus may differ in Texas.

Regardless, everyone can enjoy the BOGO Blizzard deal, but remember there are only a few days left to take advantage of this offer, which is also only good at participating locations.