Frontier Airlines has a huge sale on flights today, with some as much as 75% off

People are fans of airlines and become regular flyers for a whole host of reasons. For me, I appreciate the consistency and quality of service on most Delta and Southwest flights I’ve taken. For other people, it might be completely a matter of price — which is one reason some of you may be loyalists to a budget airline like Frontier. The Denver-based low-cost carrier is known for, among other things, rock bottom ticket prices, as well as fare sales and deals offered regularly throughout the year.

Today brings yet another such sale from Frontier, which has a huge promotion going on right now that ends Monday night. Basically, if you think you’d ever consider joining the loyalty program of an airline like Frontier, today is the perfect day to do so. The carrier is offering discounts of up to 75% today for members of its Discount Den loyalty program, which costs $59.99 per year but lets you rack up miles that can be put toward future flights as well as the opportunity to get access to exclusive sale prices.

If you join today or already are a member of the program, you can access the Frontier sale by using the promo code SAVE75 at checkout today. Nonmembers of the program, however, can also access some deal pricing of their own today (25% discounts). All you have to do is use the code SAVE25 at checkout — but, again, time is running out.

Here are some additional important details to know about this promotion, which covers both the 75% off and 25% off deals:

Once you’ve done that, don’t forget to visit Frontier’s deals page, where you can find ongoing lists of discounted flights from destinations around the US. 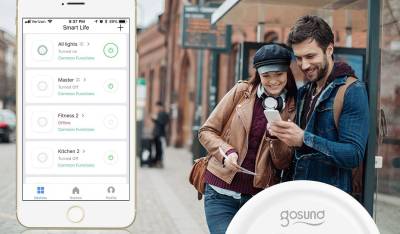 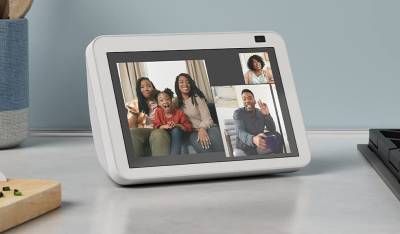