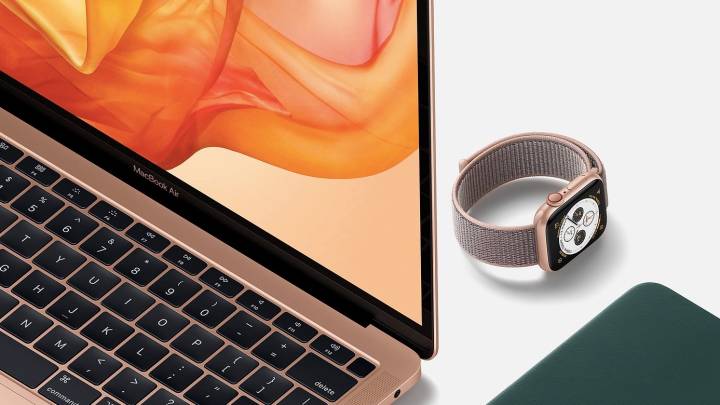 Apple a few days ago posted its 2018 holiday gift guide on its website, although there was nothing in it that even came close to resembling a Black Friday sale. Like every year, Apple simply put together a roundup of brand new products that are available in stores ahead of the holidays. Since then, however, Apple also published a teaser on its website for its own upcoming Black Friday and Cyber Monday sales event.

No deals are available for the time being on Apple’s Shopping Event mini-site. Apple is advising users to mark their calendars for the upcoming four-day shopping event that starts this Friday. In other words, Apple will unveil Black Friday deals on Black Friday itself, and the deals will be good through Cyber Monday, according to this teaser.

Apple also sent out emails to customers advertising the upcoming sale. The email, MacRumors explains, reiterates that Apple’s Shopping Event takes place between November 23rd and November 26th. It’s unlikely for Apple to offer any spectacular discounts and you’ll probably end up with gift cards of different values when you purchase new Apple gear directly from the iPhone maker. That’s also something Apple does every year instead of straight discounts.

The company could always surprise fans with more significant discounts come Friday, but it’s unlikely that it’ll top some of the deals that are already available from its retail partners. We’ve already put together a guide of deals for iPhone, Apple Watch, iPad, MacBook, and other Apple products, as featured in this year’s Black Friday ads, which you should check it out while you wait for Apple to unveil its own deals.