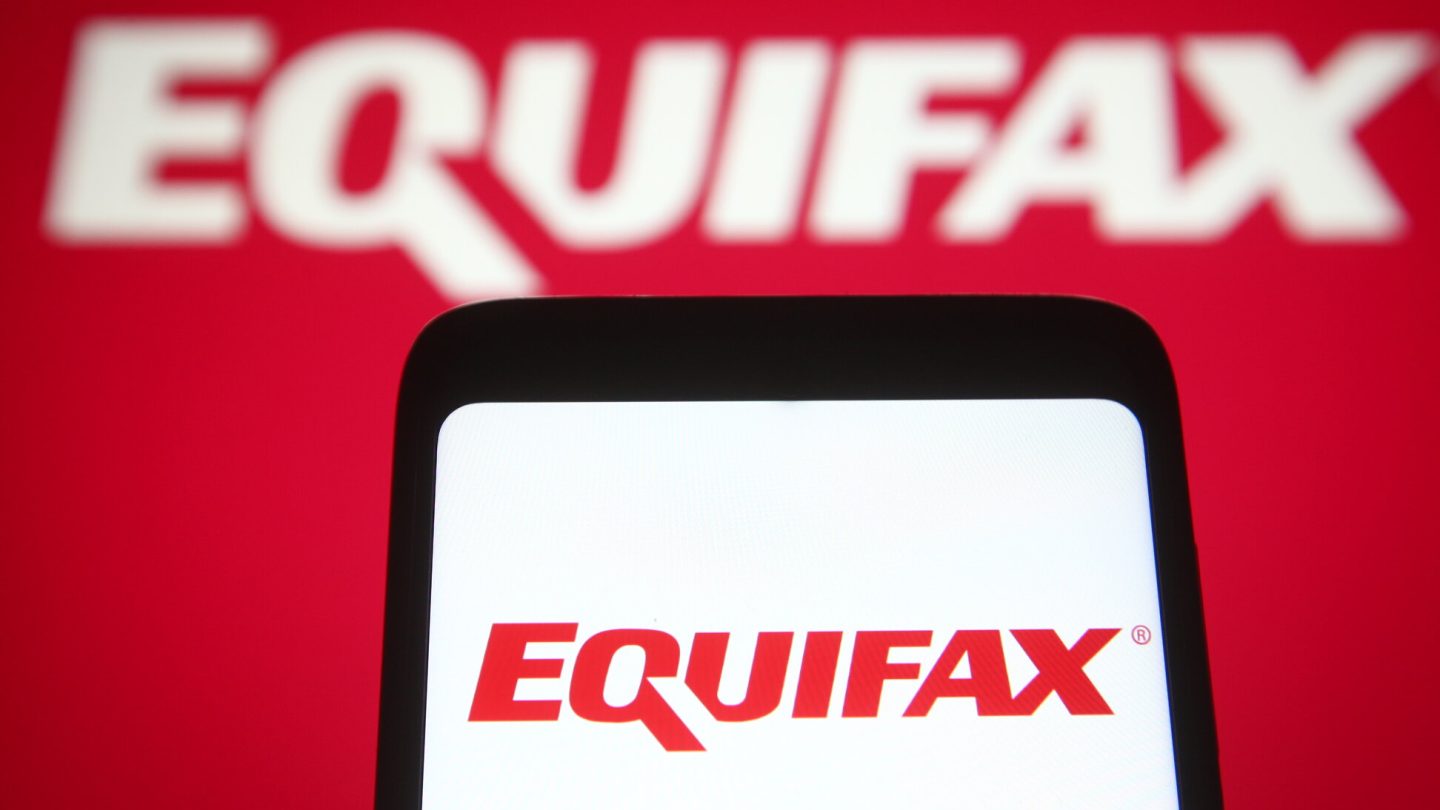 The Equifax data breach settlement, stemming from the 2017 hack of the credit bureau that exposed the information of tens of millions of consumers, is back in the news again — this time, because of emails that have gone out in recent days from the claims administrator overseeing the settlement.

The emails that have just gone out detail eligibility and payment options, but the whole thing has been ongoing for several years now — and started long enough ago — that some people, as you might imagine, have greeted these emails with a bit of skepticism. Read on for more details, especially if you recently received one of these missives from “info@equifaxbreachsettlement.com.”

First, as a bit of background:

You can read more about what’s going on at the settlement’s background page right here. But, basically, this is all a byproduct of the massive hack that Equifax had to disclose which affected some 147 million people. Hackers were able to extract from Equifax’s servers a mountain of personal data, including names and birth dates, addresses, Social Security numbers, and some 209,000 payment card numbers and expiration dates.

The FTC sued the company, and Equifax agreed to a settlement amounting to $700 million, with $425 million going straight to consumers.

The Equifax breach settlement emails that people have been getting, an example of which you can read below, are related to how much of that overall pie an individual consumer can expect to get (note: It’s not much).

Individual payments were limited to no more than $125.

Also worth pointing out, there’s still no official timetable on when you can expect to get your payment, at least as of the time of this writing.

For now, this is the most important thing: Given that there’s a lot of speculation and even skepticism you can find on social media about whether the Equifax breach settlement emails are legitimate or not, the bottom line is this. Per the FTC, emails from the address listed above are definitely legitimate.