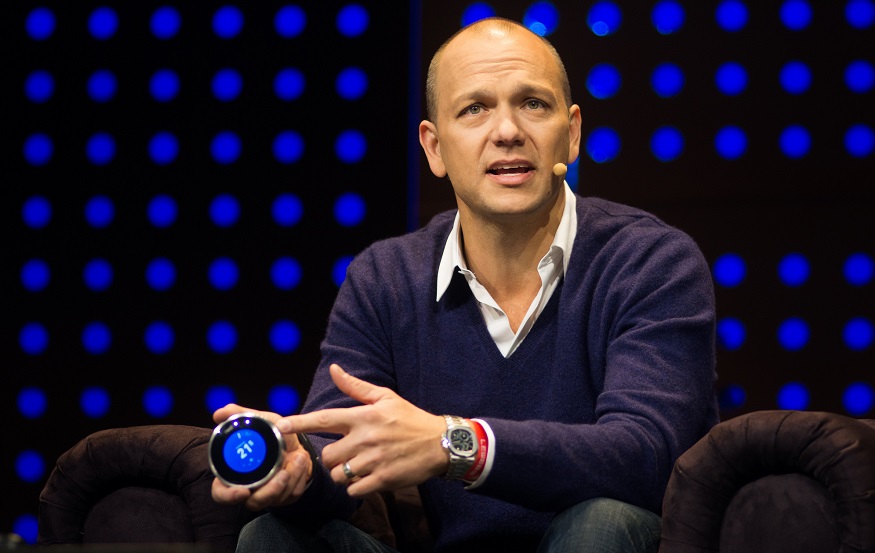 Since spearheading the development of the iPod at Apple more than 15 years ago, Tony Fadell’s career trajectory has been interesting to say the least. After leaving Apple in 2008, Fadell took some time off and slipped into tech obscurity, only to emerge a few years later with a new venture called Nest Labs. Famously, Nest’s Learning Thermostat became a huge success and ultimately prompted Google to shell out $3.2 billion for the company in 2014. Once there, Fadell ultimately was placed in charge of the search giant’s Google Glass program before leaving the company altogether in June of 2016.

Don't Miss: Our favorite mesh Wi-Fi system just dropped to its lowest price ever on Amazon

Not one to sit idly by, Fadell is back in the thick of things, this time with a new VC firm dubbed Future Shape.

“For the past 10 years, I’ve been sharing what I’ve learned with founders,” Fadell said in a letter on the company’s website. “Investing
both money and my time. A lot of the founders of these companies have done quite well. But I’ve always wanted to do more, support them more, just like my mentors who helped me. That’s why I created Future Shape.”

Interestingly enough, one of the companies Future Shape is backing already has beef with Apple, an interesting twist given Fadell’s long tenure at Apple and his unceremonious exit from the company.

In a profile on Fadell and Future Shape for Wired, Adam Fisher writes:

Fadell is in full manic panic, and those are the first words out of his mouth as I step into his garden courtyard in the seventh. It’s early in the morning, the day after Founders Forum in London, and I’m being escorted onto the premises by Fadell’s PR person. Today she has scheduled Fadell for a long sit-down interview with me. But all of that has been forgotten, as Fadell has just been hit with some disturbing news. “Fucking Apple,” he says. Fadell clams up after this outburst, but I later hear there is a dispute brewing between one of the Future Shape companies and Apple.

Alas, that’s all the information we have, with Fadell refusing to elaborate further on the ordeal.