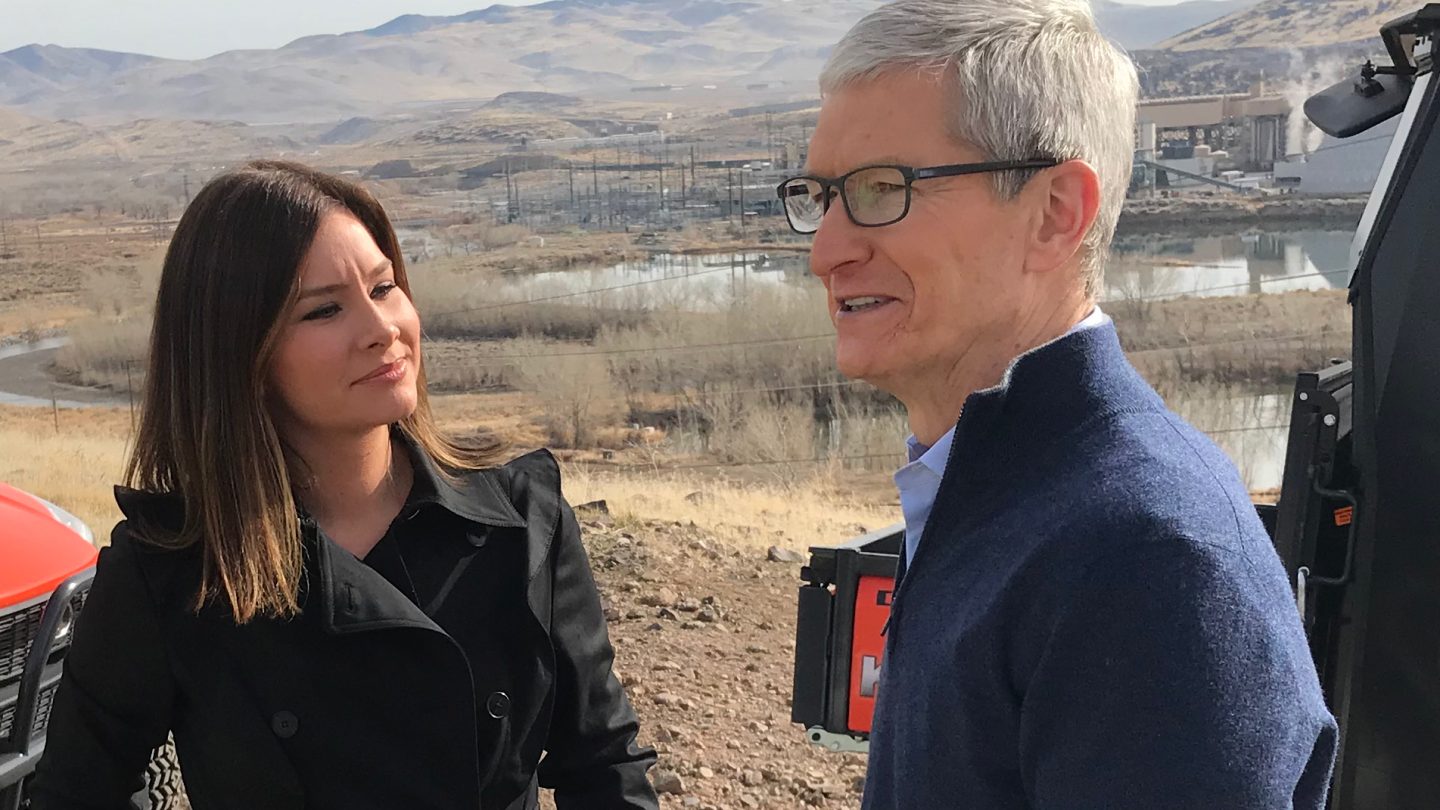 In an interview with ABC News, Apple CEO Tim Cook has offered an apology to “anybody that thinks we had some kind of other motivation” when the company decided to slow down iPhones with aging batteries. Since news emerged in late last year that Apple does slow down some older iPhones’ processors in order to prevent unexpected shutdowns, the company has been swamped with bad press and class-action lawsuits from customers who took the move as a confirmation of “planned obsolescence.”

At this point, it seems clear that Apple still believes it does the right thing in slowing down old iPhones, rather than letting them shut down unexpectedly. But thanks to this apology from Cook, it seems that Apple finally understands that the way it went about adding the feature to old iPhones was a problem.

“About a year ago, we released some code, that essentially what it does, is…all batteries age over time, and they become unhealthy at a point in time, and an unhealthy battery has a probability that it will create an unexpected restart,” Cook told ABC‘s Rebecca Jarvis. “When we did put it out, we did say what it was, but I don’t think a lot of people were paying attention. Maybe we should have been clearer as well, and so we deeply apologize for anybody that thinks we had some kind of other motivation.”

The explanation doesn’t really deviate from Apple’s previous line, that “we have never — and would never — do anything to intentionally shorten the life of any Apple product, or degrade the user experience to drive customer upgrades.” But a full apology from the CEO, alongside the fact that Apple is offering $29 battery replacements (for which profits will be nonexistent) shows that Apple recognizes the depth of customer anger over this issue. Whether or not a contrite apology and some cheap batteries will be enough to divert class-action lawsuits and government investigations is another matter.