One of more prevalent narratives currently surrounding Apple is that the company has lost its innovative edge. Indeed, many critics look at products like the iPhone 7 and the new MacBook Pro and quickly dismiss them as incremental but ultimately unimaginative upgrades.

Getting to the root of the problem, some place the blame for Apple’s alleged innovation standstill squarely on Tim Cook’s shoulders. As the argument goes, Tim Cook is an operations wizard but far from a tech visionary capable of steering Apple’s product roadmap in the right direction. In turn, some believe that Cook’s ability to boost Apple’s bottom line comes at the expense of the company’s ability to push the technological bar higher.

Critics and industry observers who adhere to this narrative might even point to the recent release of Apple’s new MacBook Pro as a prime example. As highlighted in Bloomberg’s fascinating expose of Apple’s relationship with the Mac, we learn that Apple released its revamped notebook ahead of schedule solely to take advantage of the lucrative holiday shopping season. In the process, a forward-thinking battery implementation was put on the shelf.

Apple engineers wanted to use higher capacity battery packs shaped to the insides of the laptop versus the standard square cells found in most machines. The design would have boosted battery life.

In the run-up to the MacBook Pro’s planned debut this year, the new battery failed a key test, according to a person familiar with the situation. Rather than delay the launch and risk missing the crucial holiday shopping season, Apple decided to revert to an older design.

While I personally disagree with the notion that Apple can no longer innovate with Tim Cook running the company, I nonetheless find the discussion altogether interesting because Steve Jobs actually warned of the inherent risk associated with a company who focuses more on profits and counting pennies than it does on delivering great new products.

During an appearance at the CAUSE 98 Conference in Seattle (via Reddit), Steve Jobs explains how and why Apple in the 90s managed to inadvertently make itself less relevant on account of misplaced priorities.

What happened at Apple, to be honest, over the years was… the goal used to be to make the best computers in the world. And that was goal one. And goal two we got from Hewlett-Packard actually, which was “we have to make a profit.” Because if we don’t make a profit we can’t do goal one.

Video of Jobs’ remarks can be viewed here. 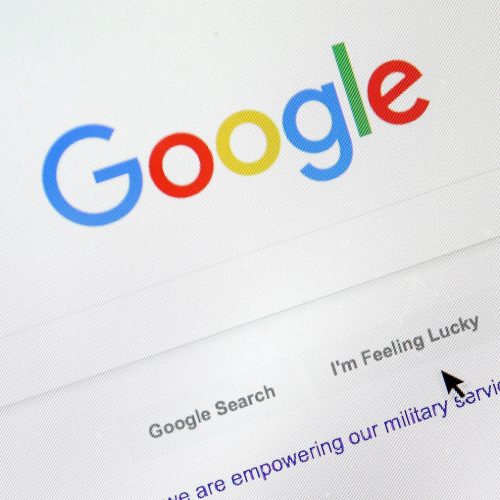