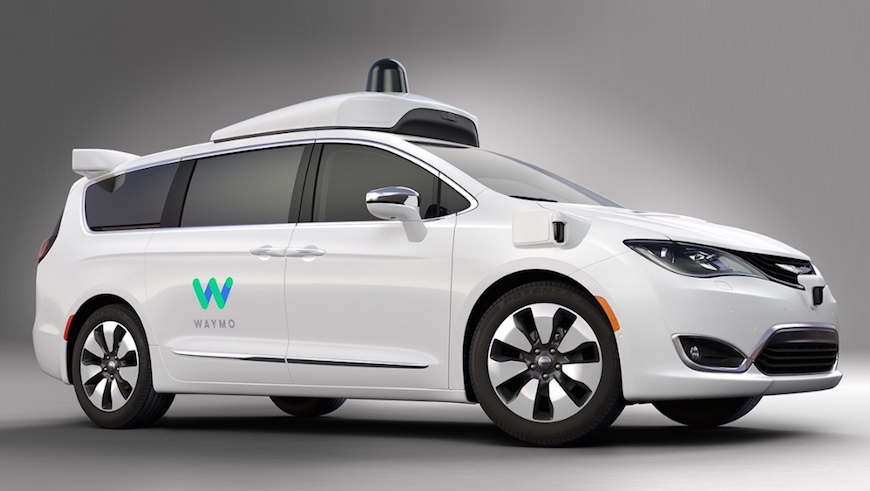 Self-driving cars are set to be the next major revolution in our collective way of life. The hour and and half that, on average, we spend driving is going to be freed up to do other things: write poetry, work on humanitarian ventures, and…oh, who are we kidding. It’s going to be wall-to-wall adverts for stuff we don’t need, because that’s how the world works now.

While a legion of companies are working hard on making self-driving cars a reality, a whole legion of consultants is already working out how best to monetize the product in order to best maximize their brand’s ROI based on demographic content engagement.

According to McKinsey & Co, the most prominent of said legion of analysts, the windshield is going to be the next battleground for content marketing. McKinsey spoke to Bloomberg to give an idea of what this might look like in reality:

“A driver that’s close to running out of gas would see an alert pop up that notes the fuel situation and offers to find a nearby gas station. The car’s virtual assistant will offer a choice, again on the windshield, of two options, including directions to a station where the driver is eligible for a free cup of coffee — an ad placed by the gas company that fits with the driver’s buying patterns, also known by his smart car.”

In a way, this isn’t all that different to drivers’ current bombardment with roadside billboards, other than that the billboards are now inside your car, using algorithms to analyze your behaviour and sell you the optimal brand of windshield washer fluid.

Bloomberg and McKinsey report that billboard windscreens could be a reality inside of the next two years, just in time to start displaying ads for President Trump’s bid for re-election.