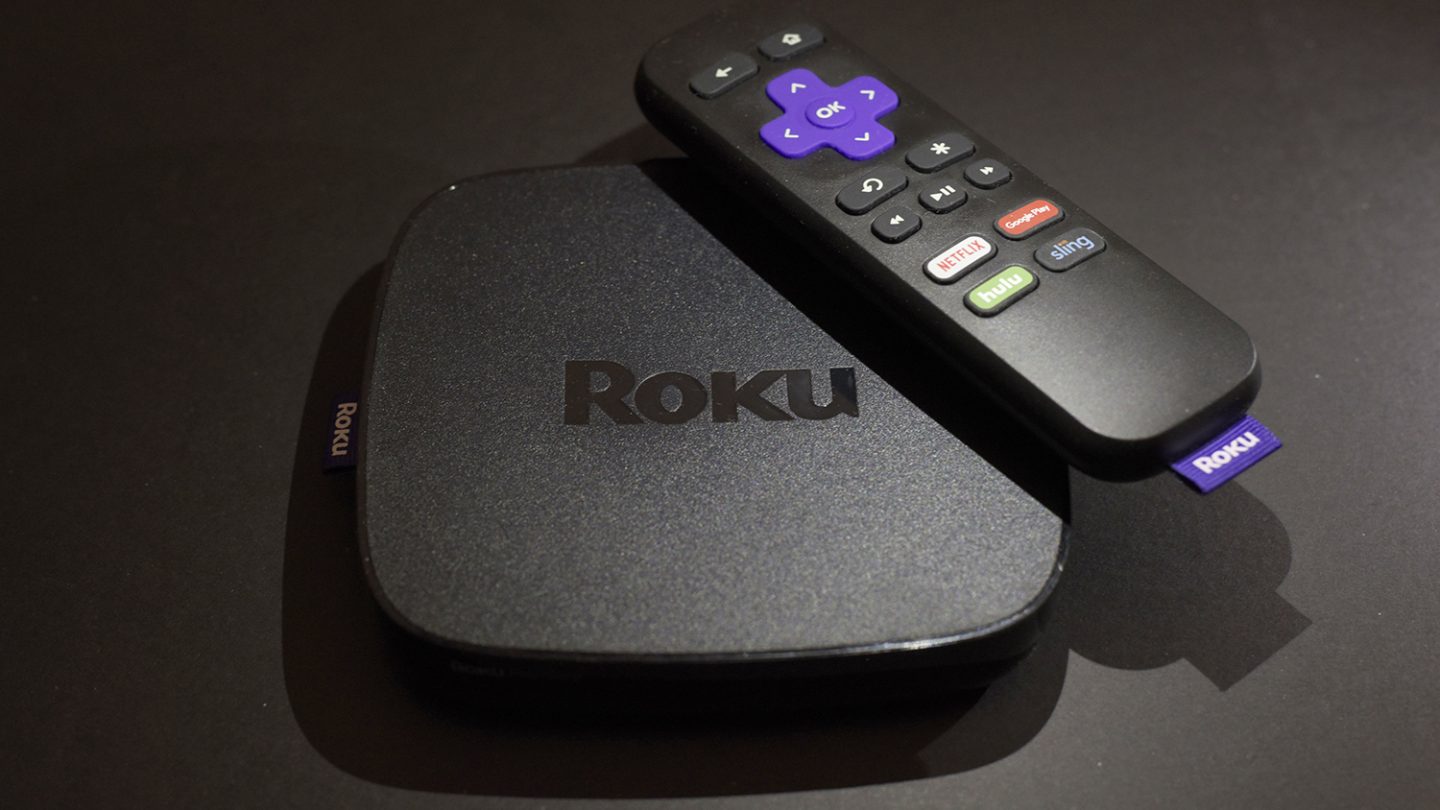 Roku is now the latest tech company hoping that all of you who don’t currently subscribe to premium cable channels like Showtime but want to — that you’ll be fine with paying Roku for that privilege instead of going to a channel like Showtime directly.

Facebook, remember, has reportedly been pondering this same move — that of allowing subscriptions to channels like HBO to help flesh out its currently skimpy Facebook Watch offering. Likewise, Apple is reportedly going to mingle its own content with other content you have to pay for once the iPhone maker finally rolls out its video streaming service.

All of which is to say, it’s certainly logical that Roku would want to try this, especially before competitors successfully beat them to the punch. The company announced today that the Roku Channel, which you can access via TVs with Roku software as well as Roku products, is going to very soon let you start paying for subscriptions from premium channels like Showtime and Starz, along with some other lesser-known options.

“Premium Subscriptions on The Roku Channel have a number of convenient features that make subscription streaming easy including the ability to browse all available content before signing-up, free trials for all subscriptions, one-click sign-ups, and simple subscription management with a single monthly bill,” according to a Roku company blog post. “Free, live, and premium content will be presented together in a single channel, creating a simple way for you to browse, search, and watch a wide variety of entertainment without switching between multiple streaming channels.”

That post goes on to note that users who have the Roku mobile app for iOS or Android devices will be able to watch this content even if they don’t have a Roku device — so, on phones and tablets.

There are, of course, exceptions. Two of the most popular streaming video options aren’t supported with this new package — HBO and Netflix. Meaning you’ll still need add-on subscriptions for those, so we’ll see how important not having those as part of this package is.

Roku says the new premium subscription capability is going to start rolling out to select devices later this month, and it’s expected to be available on all supported devices soon after. On a related note, there will also be a Roku mobile app update coming soon.