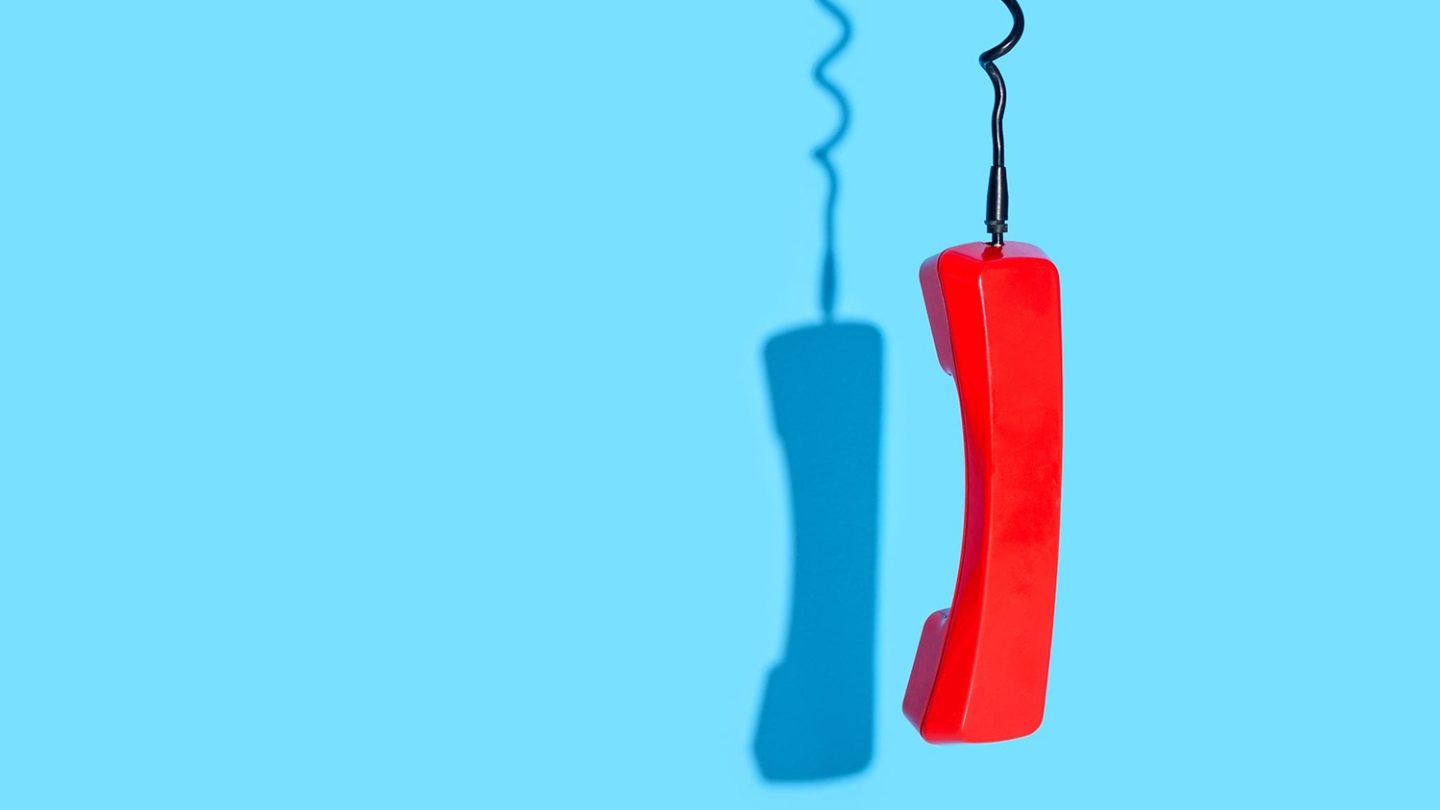 It seems that robocallers have have begun to evolve a bit, as media coverage brings increased scrutiny and potential regulatory action in response to their practices. Now that consumers are starting to get wise to the barrage of robocalls and the myriad spam calls that flood their phones on the daily, robocallers have increasingly found themselves less able to trick unsuspecting consumers into actually answering their phones and engaging with them. Which is why they’ve moved on to a new strategy — the one-ring call.

It’s a significant enough move on their part that the Federal Communications Commission has already decided to issue a warning to consumers about this new tactic, hoping you’ll be able to avoid it. So what is it, exactly?

Just like the name implies, the idea is for the robocaller to let the phone ring just once. Hoping that you’ll have heard it, and your curiosity will overtake you enough to want to call back and ask whether someone just called you from this number. (Narrator: Don’t do it.)

Anecdotally, many people have started reporting this scam as seeming to originate from Sierra Leone, given the frequency of calls that include Sierra Leone’s 232 country code in their number. The FCC’s warning specifically mentions other calls coming from Mauritania, in Africa.

“These calls are likely trying to prompt consumers to call the number back, often resulting in per minute toll charges similar to a 900 number,” the FCC’s warning explains. It goes on to note that “News reports have indicated widespread overnight calling in New York State and Arizona.

“Generally, the One Ring scam takes place when a robocaller calls a number and hangs up after a ring or two. They may call repeatedly, hoping the consumer calls back and runs up a toll that is largely paid to the scammer.”

In order to help fight back, the FCC is recommending consumers file a complaint with the FCC (by visiting www.fcc.gov/complaints) if you get one of these calls. Another thing you can do, if you never make international calls, is to consider talking to your phone company about blocking outbound international calls to prevent accidental toll calls. All of this is, of course, in addition to not returning these calls in the first place if you get them.

The fact that robocallers are evolving is certainly worth keeping an eye on, because the problem remains a particularly acute one across the US. One that regulatory action has so far seemed completely ineffective in making a dent in. A recent estimate from YouMail, for example, estimated that US consumers were hit with about  4.9 billion robocalls just in April alone.