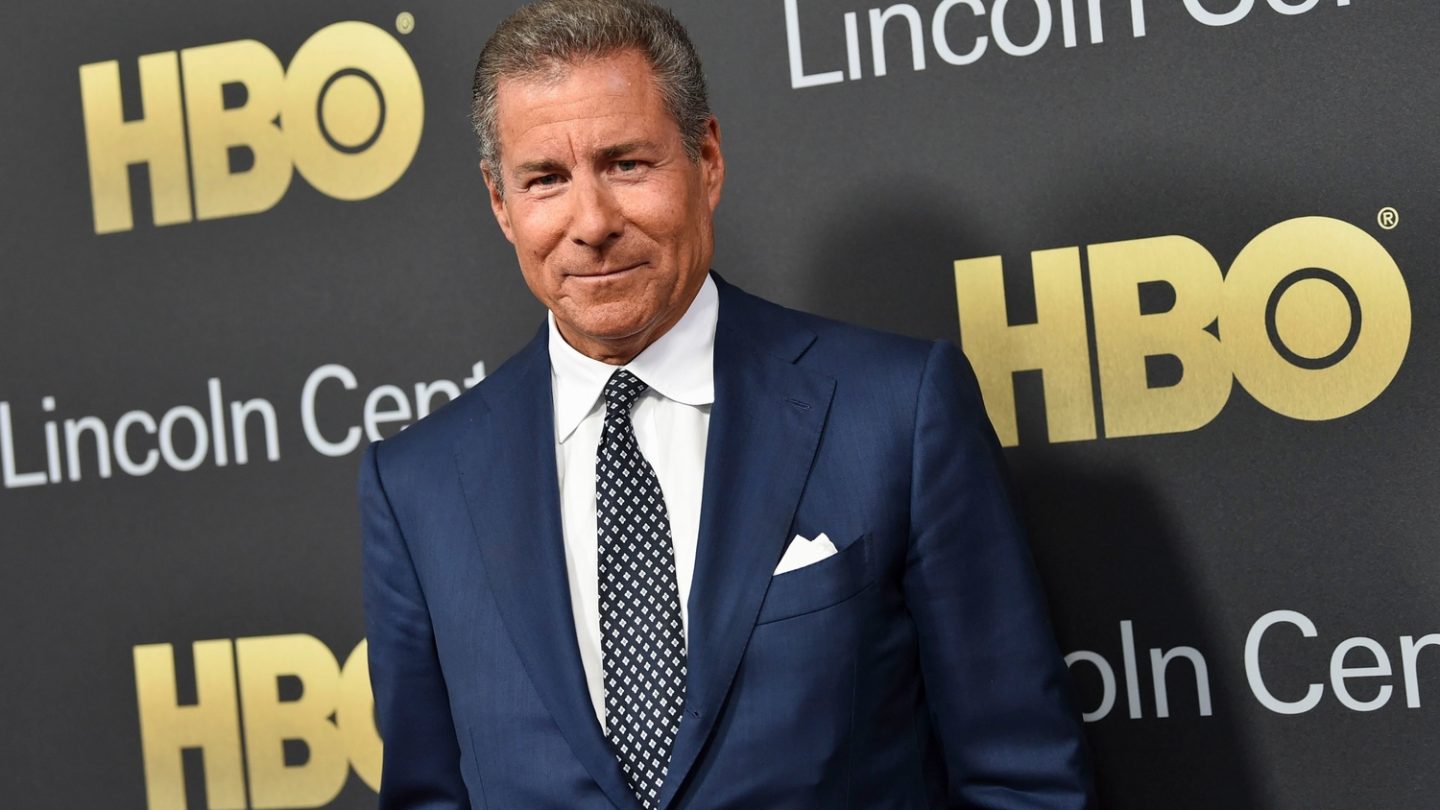 Richard Plepler, the former HBO boss whose list of projects he’s brought to fruition reads like basically a list of every TV show you loved over the past decade, has made his next professional act official. After leaving HBO last year amid reported clashes with its new WarnerMedia ownership (and after a celebrated 25-year stint with the premium cable network), the dapper, perennially tanned studio boss has signed a five-year deal yoking his Eden Productions company to Apple, for which Eden will produce original TV shows, movies, and documentaries exclusively for +.

That’s according to a new report from The New York Times, which spoke with Plepler for his first interview since leaving HBO in the wake of its new bosses wanting to dramatically ramp up its output (something that HBO vets feared would cause a resulting loss in quality). “It was instantaneously clear to me that I had a wonderful and very privileged run at HBO and I wasn’t going to be able to duplicate that again,” Plepler told the newspaper. “And I didn’t want to try to duplicate that again. It felt very clear to me that I just wanted to do my own thing.”

It’s not an overstatement to point out that Plepler’s alliance with Apple could very well mark a significant new chapter in the Streaming Wars. Apple’s new streaming service, +, launched in November days before Disney’s hotly-anticipated rival streamer, Disney+, but without a certifiable hit like the latter’s live-action Star Wars series The Mandalorian.

Critics greeted the + launch slate — which included series like The Morning Show and For All Mankind — with mixed-to-negative reviews. From social media to review sites like Rotten Tomatoes, however, it wasn’t hard to find plenty of fans praising the quality of the programming, but that’s almost beside the point. There was much more negative attention attached to the launch of + than the iPhone maker was no doubt comfortable with — pretty much the opposite of the Midas touch that Plepler has exhibited for most of his career.

In landing Plepler, Apple now has in its stable a TV executive with a string of credits that would be the envy of any of his peers. During his time with HBO, and thanks to his backing for many of its most celebrated hits like Game of Thrones, HBO won more than 160 Emmy awards — for everything from Thrones to shows like Veep and Big Little Lies.

If you want to get a sense of what Plepler felt he had to get away from at HBO, check out our earlier coverage of the impending changes at HBO courtesy of its new leadership. Plepler told the NYT he fielded lots of offers after leaving but that Apple was the only serious choice he considered. “I thought that Apple was the right idea very quickly, just because it was embryonic enough that I thought maybe, you know, I could make a little contribution there,” he said.