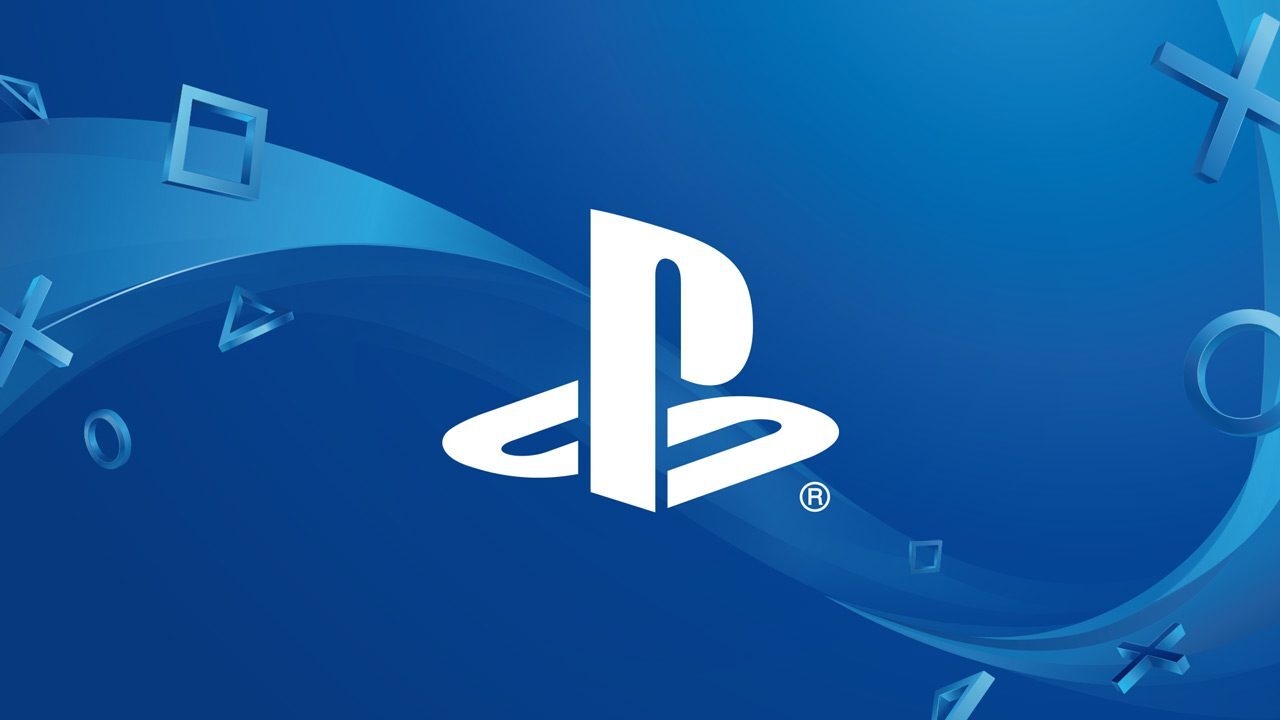 Ahead of the release of the PlayStation 5 next year, Sony Interactive Entertainment has announced some moves that are meant to put the company in the best position possible to ensure the PS5 has a strong launch.

The changes unveiled Thursday include former Guerrilla Games studio head Hermen Hulst being tapped to head Worldwide Studios, where one of his job responsibilities will be to keep the pipeline of first-party hit games for the PS5 constantly humming. Meanwhile, current Worldwide Studios president Shuhei Yoshida is leaving that role to head up a newly formed initiative focused on “nurturing external independent creators.”

Sony Interactive Entertainment president and CEO Jim Ryan couched these moves around Worldwide Studios as critical to the overall success of Sony and added that they’re meant to “deliver on the promise we have made to gamers, to create imaginative and exciting content that is truly unique to PlayStation.”

It certainly wouldn’t hurt for Sony to be seen as more of a haven for independent games, and along those lines, Sony announced that Yoshida will be reporting to Ryan directly. His job description is a little nebulous and short on exact details at this point, but Sony is saying he’ll be concentrating on the company’s diverse community of independent developers — and that he’s responsible for making sure they have the “tools, technology, and services” to adequately reach PlayStation gamers.

Hulst, meanwhile, is known for co-founding Amsterdam-based Guerrilla, where he most recently served as managing director. That’s the studio best known for the Killzone franchise, which debuted on PlayStation 2 in 2004, as well as Horizon Zero Dawn, which launched in 2017 on PlayStation 4. Under Hulst’s leadership, according to Sony, Guerrilla has continued to innovate and developed Decima, a proprietary game engine that among other things is used in the production of games like Kojima Productions’ upcoming Death Stranding.

“I have worked closely with PlayStation and the entire Worldwide Studios family since 2001, and I have the utmost respect and admiration for the creative talent and ambitious ideas within the network of studios across the US, Europe, and Japan,” Hulst said Thursday. “I am beyond excited to have the opportunity now to lead such an inspired and talented team whose singular mission is to build amazing games for PlayStation fans.”